{Appreciating} having a teen daughter who can cope with sour milk by making pancakes for breakfast instead, meaning I could still go on a run before shopping.

{Discovering} via twitter that in an emergency liberal application of talc makes it possible to go shopping without showing.

{Feeling} grateful for the new shower Tim plumbed in today 😉

{Watching} the karate kid. Original is a much better film. Older two kids loved it. I’d forgotten what a fabulous soundtrack it has. I do love our family Saturday evenings. Film, then a meal together. A good tradition.

{Amused} by the new family planking competition. Unexpectedly Small was far and away strongest tonight with neither Big or me making our previous minute milestone. 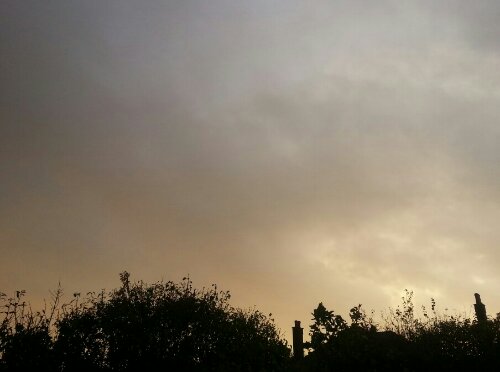 Big led her first group activity at Wed Ed with everyone very much enjoying t shirt decorating. Small has discovered an ability to plank which I am hoping will strengthen his core muscles. Smallest wrote (dictated) her first book this week and Tigerboy is now using signs consistently to communicate and today initiated conversation with me about drinks.