Was to keep track of our home ed days and chat over the garden fence (virtually speaking) with other home educators. Most of those people have moved on, in that their children are more of an age with my teens and I’ve let the home ed aspect lapse.

Today one of those teens used the archive to work out something about his life he wanted to know, and brought home to me that I’m doing the younger children a disservice in not keeping a note of some aspects of their lives. But the internet has changed, as things do, so it needs to take a different form.

So, noted, this week Smallest (who is not the smallest but I thought she would be) has sat started reading the Lady Grace mysteries, thus continuing the tradition of Tudor interest that so many of the original muddlepuddle children passed through. We also had a long and involved conversation about whether you can be a vegetarian in Minecraft, which spun off in all sorts of directions, about vegetarianism, and veganism, and game playing, and use of animal products and so on and so forth. (I love this kind of conversation, it’s what so much of our home education is built upon.)

Tigerboy is reading Dr Seuss, I’m not quite sure why. He can read well, but he’s not very interested in things without pictures. Which is fair enough.

Small went to computer club today where they were taking part in Ludum Dare. No, I don’t know what that is either, I’ll ask him to contribute and add it in.

Big was at work. As was I. She’s a lifeguard, I manage a charity bookshop part time. Which is kind of wonderful and awful all at once. All the books. And they’re not mine ?.

So that was Saturday, not in snippet form, but recorded for posterity. Oh, and my current read which should be recorded on my bookstagram account Liveotherwisebookclub and hasn’t been yet, is the Ambassador’s apprentice, by Trudi Canavan. Will add all books mentioned to an amazon widget when next on a desktop. 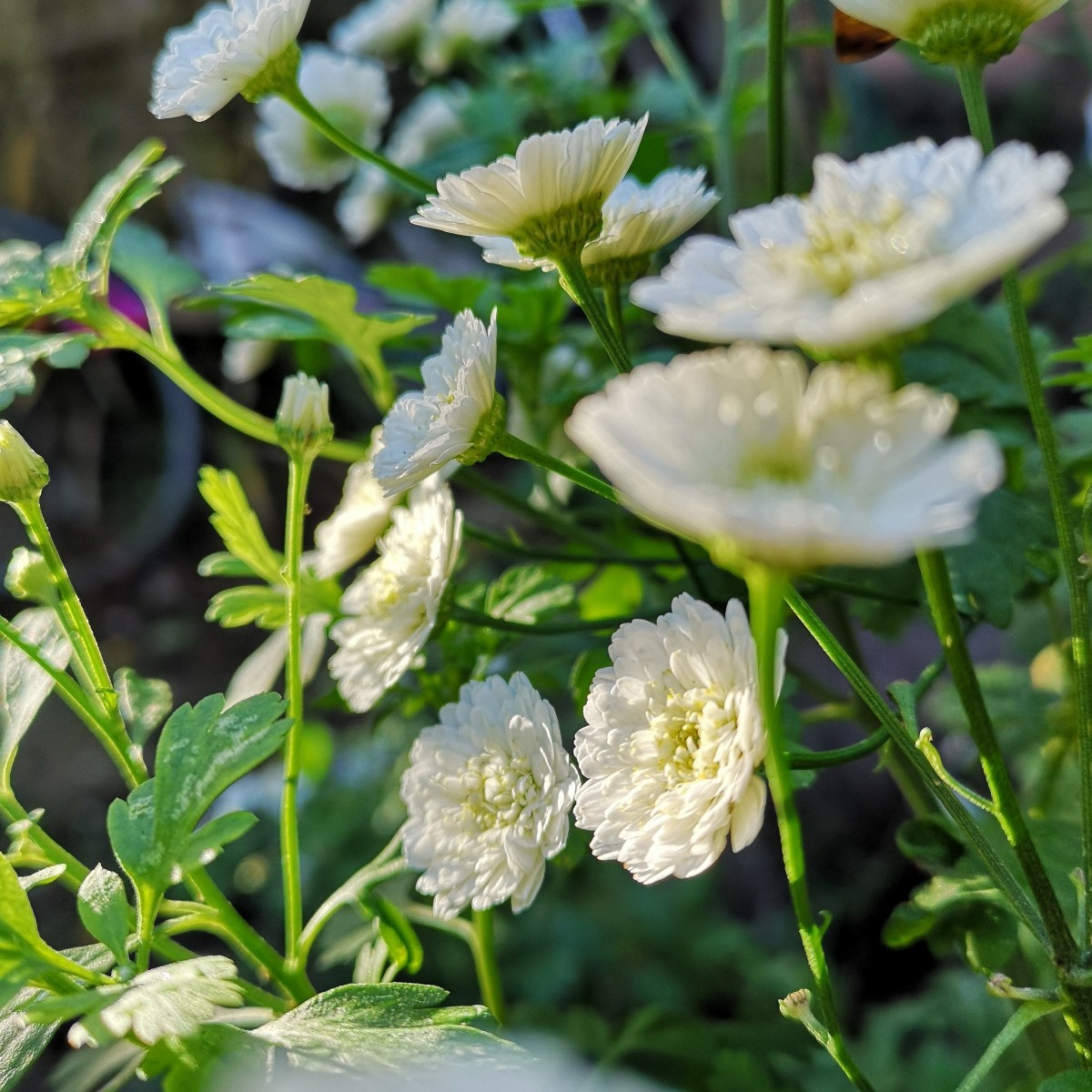 How was your day?

Let’s see, there was The Telling

, read this last weekend. Possibly wasn’t in the best state of mind for it – I think Ms Le Guin does undercurrents in her work, and instead of picking up any of those, I just found it rather inpenetrable. Shame. I might try it again another time – I always think I should like her stuff more than I do.

Then there was The Magician’s Apprentice

. This one is good. Very good. I’m not sure that it connects desperately well with the ones that it’s a prequel too, but there is supposed to be quite a gap between them so I daresay the inconsistencies can be forgiven. I like the strength of characterisation in these books, and the story is pretty good too.

Then there was Chalice

. I’ve been waiting to read this for a very long time, but it’s not out in paperback yet, so I’d suggested it for the library, they ordered it and I requested it, but it hadn’t arrived. Then I stopped in to drop off the last library books we’d got and they’d got Chalice waiting for me. Well, I couldn’t resist, and as I know one of Big’s library books got packed, (not by me, I hasten to add) I’ll have to post that one back anyway…

I loved this book. I love pretty much anything by Robin McKinley, she is one of the few writers where it’s not just the story, it’s the language as well, and it reads so beautifully. It’s the kind of story you feel you’ve always known, and yet you can’t wait to read it again.

Chalice is lovely. If there are any flaws to it, it’s that it’s not a long book, which is obviously a drawback when you are wanting to savour something. Other than that, there’s nothing to complain about.

And finally, Victory of Eagles

. I ordered this one from the local library just over a week ago, I got the email last weekend saying it was in, I walked in yesterday afternoon, picked it up from the reserve shelf and checked it out myself. Took about two minutes. I’m still a little undecided about whether self service in a library is a good idea – while I like not queueing and all the rest of it, I think the children were building up relationships with the librarians in Calderdale and they won’t get the chance to do that here.

Anyway, Temeraire 5. I quite enjoyed it, although it didn’t seem to go anywhere in terms of moving the story on really, and I was unimpressed but also unsurprised to discover there will be a Temeraire 6, this time set at the other side of the world. Wonder when that is due out. Really should know better than to start reading a series that hasn’t been finished yet.

I also picked up The Transition Handbook: From Oil Dependency to Local Resilience

yes, I know I only went yesterday. But I finished reading Last of the Wilds (Age of the Five)

last night, and when I checked online, I discovered that the sequel, Voice of the Gods (Age of the Five)

was on the shelves, so I couldn’t resist going to get it this morning, so that I could read frantically all day and finish the trilogy.

She’s well worth reading, Trudi Canavan. And I enjoyed the surprise extra at the end of an interview with her as well as an excerpt from another author recommended as similar to her. If you like fantasy of the Raymond Feist or Janny Wurtz variety (not that I’ve ever enjoyed Janny Wurtz writing solo, but I think other ppl have) you would probably enjoy Canavan. This trilogy is slightly more satisfying than the first set, though if you struggle with multiple character points of view you should stay away, as it does leap around a little to say the least. Not first person though, so at least you don’t get that vertigo.

The second item was Quick Crochet: 35 Fast, Fun Projects to Make in a Weekend

which has some lovely stuff in it as well as some absolute disasters that I really can’t imagine anyone wearing. But then that’s the case with most pattern books, and I’m finding that I’m increasingly looking for ideas and adapting them, as I did with the handwarmers I made last week. They aren’t quite mittens – they have holes instead of thumb pieces, mainly because I ran out of wool – but they are quite efficient and practical.

Today has been mainly quiet, with occasional screaming outburst, I’m trying to ignore how ludicrously tired I feel despite the fact I’ve done nothing, and I’m attempting to plough through a box of tat and get rid of some of it. Why do I feel so guilty throwing things away? I should feel guilty acquiring them which might cut down on the necessity of throwing them out. Hm, I shall attempt to move towards that point of view.

Over the last month or so, I’ve read a trilogy by Trudi Canavan, The Magicians’ Guild

, and The High Lord

. I picked the first one up from the library on a whim and they were good enough that I ordered the second two, and devoured them within a day each time. They didn’t seem terribly complex, and I couldn’t quite put my finger on what it was I enjoyed about them, certainly not in the Feist league, but definitely worth a look, especially if you can get them from your library.

from Helen, following her recommendation here (beware, the post contains spoilers to the book it reviews) and I have to say, I do agree. It’s slightly out of the run of ordinary Teppers, with a different plot line, which made it a bit more pleasant to read, so I enjoyed that. And she is a good author, it’s just that so many of her books are basically the same book.

And from Jan, I borrowed The Number Devil: A Mathematical Adventure

, which I started as a once a week read aloud this morning – it went down pretty well. I think Big thought she’d been conned slightly, but the rest of them seemed to really enjoy it, so we’ve ordered a copy for school so that when I give Jan’s copy back, we’ve still got one 🙂