Before anyone gets excited, this isn’t a sponsored post. (I’m very open to working with phone brands or recycling /decluttering folks if anyone is offering mind.)

A little while before Christmas I won a new Huawei P20 Pro mobile phone, I may have enthused about it at the time. Which meant that my trusty Samsung S4 was surplus to requirements. Tim had made noises about stashing it as a backup phone, but when I was in CEX with the kids a couple days ago I noticed they were selling phones off that age for a fair bit of money. Sure enough when I checked online, it looked like they might offer me around 50, or more in vouchers and *that* could go towards the camera lens I want for taking gig pictures. (Canon EF 50mm f/1.8 thank you for asking and no, I’ve no idea what that means. Yet.)

I factory reset the phone after checking everything was backed up and retrieving the SD card and trotted down to CEX. The process is fairly straightforward – you do need id if it’s the first time you’ve done it, but I have a membership card from when we streamlined the DVDs a couple of years ago. They give you a preliminary offer and it takes around 40 minutes to test the phone. I used my time wisely with a trip to the library where I paid off my library fines and got them to reset my email address so that I should get reminders and not fines from now on.

Back to CEX and I got a voucher for £69. Would have got slightly more if I’d thought to find the charger and cable too, but as the lens I want is £88 online for the STM version I’m quite happy. Particularly when you think I bought the phone on ebay for £115 vs have had several years use out of it.

So when you get around to upgrading your phone, do think carefully about what you do with the old handset, it could be worth more than you think. Particularly if you’ve looked after it with a decent case and a screen protector too ? 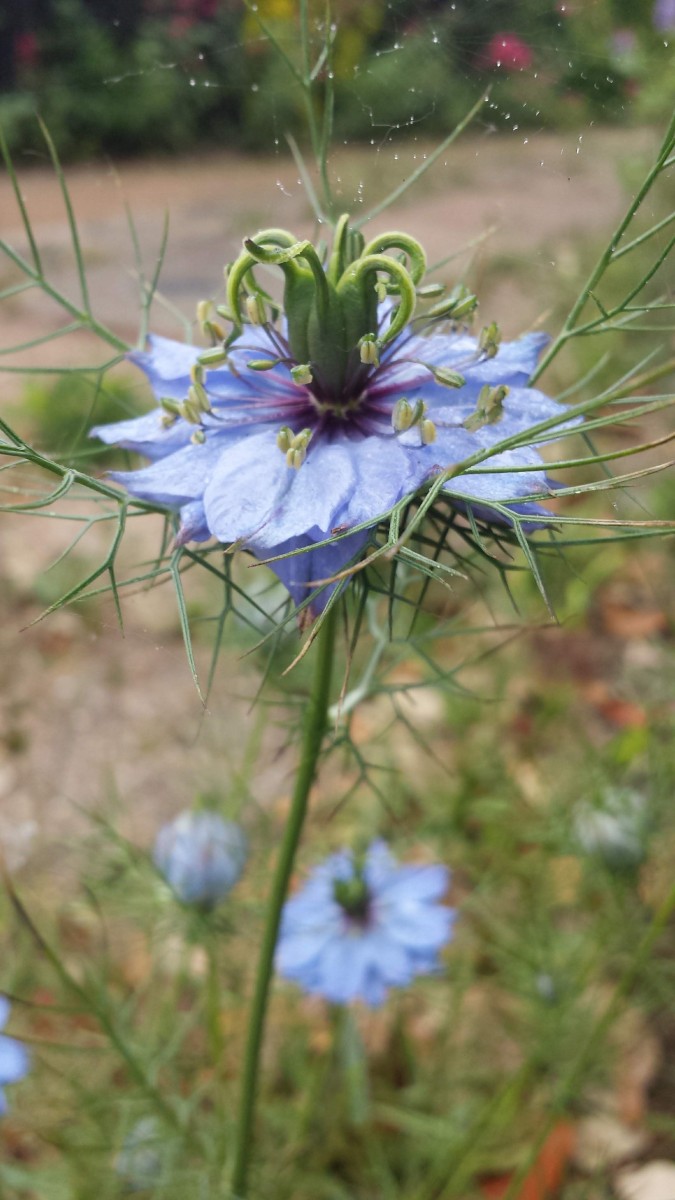