Late breaking decision last night was to meet up with friends for a day at Ickworth. It nearly didn’t happen when Tigerboy sleep in till after 9 and I then had to wake up the others at 10, but they all liked the idea so we scrabbled together a packed lunch and headed out.

There’s a fantastic natural play area, with a wildlife garden, a willow maze and more obvious swings, slides and so on, and that’s where we started. Picnic was eaten in one of three little shelters that are only missing a bench round the wall to make them perfect, then we headed off for some exploration and geocaching. 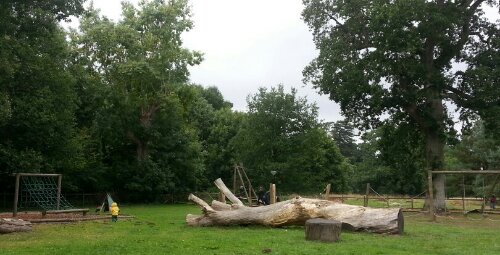 I’m still stalking a number of Garmin GPS handsets on ebay, and I think one will be a good investment. Our phones struggled with signal today, but we still found two caches as we explored and while I do tend slightly to the opinion that it spoils a good walk, it does encourage certain members of the group to walk further than they might otherwise 😉 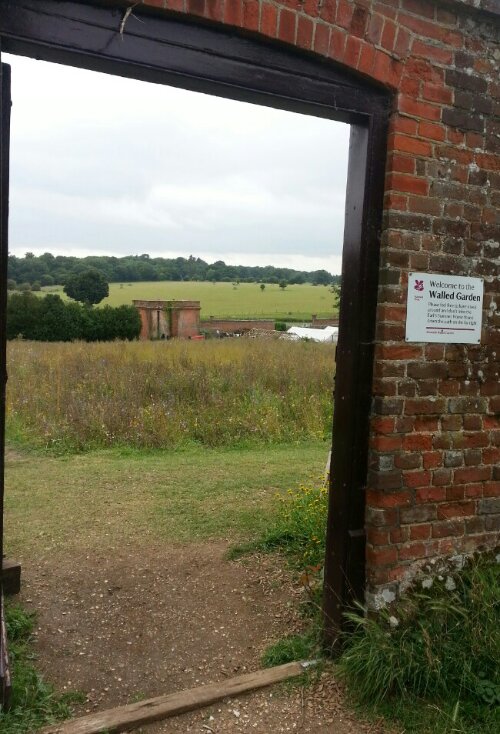 I loved the walled garden. Particularly the variegated poppy I found. 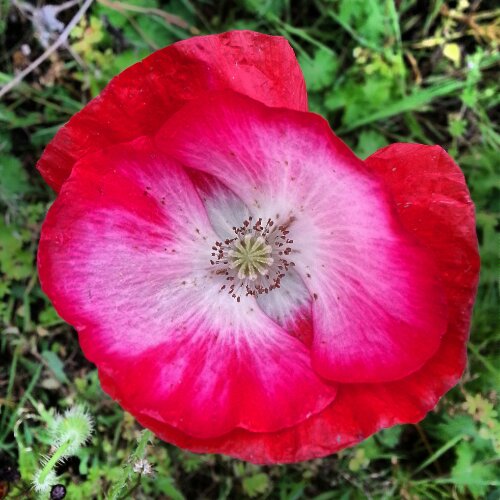 And I was interested by some apple and pear trees that are being trained along a wall. We’ve a conifer hedge that I’d like to replace with fruit trees and training them out like that would enhance our privacy as that’s at the busier road end of the house. 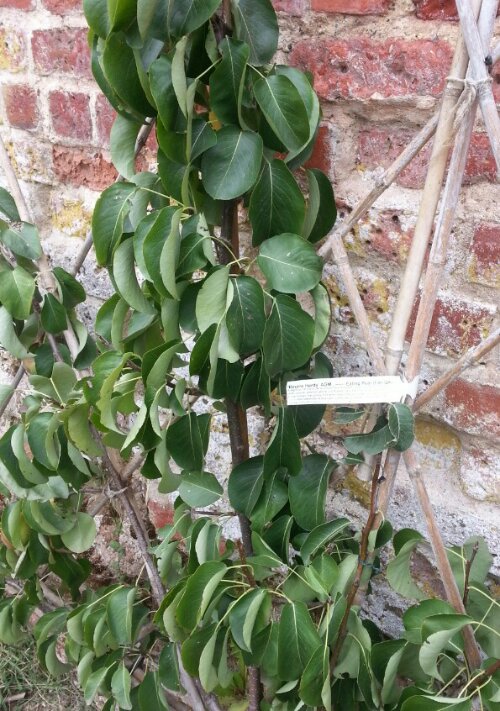 We spotted various other tree fruits as well, acorns and cob nuts (?) and various brightly coloured berries. Tigerboy walked around the walled garden and Smallest walked most of the day, given we covered around three miles I think she did really well.

A lovely day out. Great to fit in another great British walk. And as it’s about halfway between us and the beans likely to be somewhere we go again 🙂 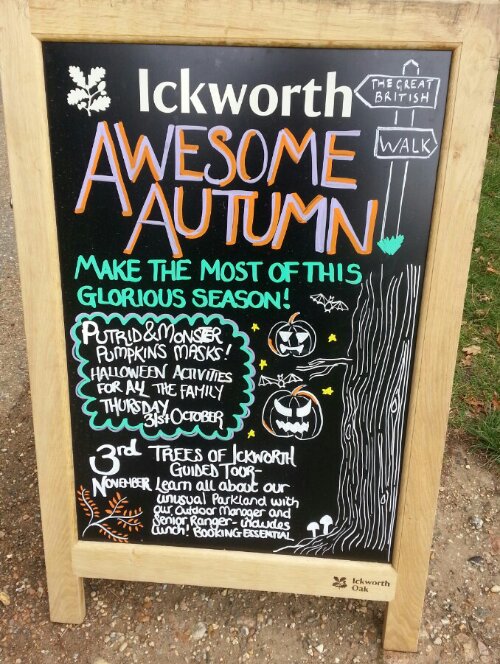 There’s a constant balancing act here, to discharge our legal duty under Section 7 of the 1996 Education Act

7. The parent of every child of compulsory school age shall cause him to receive efficient full-time education suitable-

(a) to his age, ability and aptitude, and

(b) to any special educational needs he may have,

and to reflect what I see as the needs of the real world and my children.

So for example, maths and english qualifications are held to be an absolute must by many journalists/employers/politicians *but* it’s not actually straightforward to get those if you aren’t in school. GCSEs are difficult because of the coursework aspect – many home educators go for iGCSEs instead, but there’s still the issue of finding an exam centre and working out how to jump through the hoops, which for people many years out of the exam system themselves is not straightforward.

But, and it’s a big but, should exams/qualifications really be the be all and end all of education? I can see that an employer wants to know how capable a prospective employee is, but should the education system just be set up for employers?

And, if we home educate at least partly because of our disenchantment with the constant testing and encouraged comparison within the system, why do we (ok, why do I) so easily drift back into the requirements of it?

All of this pondering is brought on by yesterday’s experience with quadratic equations.

Now, confession time. I’m a geek. A computer programmer, sudoku lover, I wander around with numbers and patterns in my head all the time. Shopping I’m keeping a running total of expenditure as I go round, driving I’m working out our average speed. I can’t help it, it’s just who I am. And I love quadratic equations – they are a good puzzle. So I was genuinely confused by the complete resistance I encountered from the highly numerate Small yesterday.

Hours we spent on it. Hours and hours. There were tears. Not mine, although I felt like it at times. And I was the worst kind of parent – after I’d done all the calm, quiet explanation, I shouted and threatened. I could *not* understand why he couldn’t get it.

Eventually, after about 5 hours on and off of this, I gave up. I wrangled him and the two smallest into sun kit, and we headed off out to geocache, as a much more sensible use of a beautiful sunny day. He carried my phone very carefully and navigated beautifully with the compass setting in c:geo (free app) and although we didn’t find the cache it was a lovely walk, we saw a lizard, and finished up with icecream and sand angels on the beach.

Then, once we got home and I’d put tea on, we sat down together and went through the whole quadratic thing step by step. And I realised that I’d been misunderstanding the problem – it wasn’t that he didn’t get the maths, he just couldn’t see the point of it. Right at the moment the point is to finish the year in mathletics, and I turned to twitter to find the wider point

Anyone got any real world applications of quadratic equations that will make sense to a 10 year old? RTs lovely.

The tweet is still going strong with 27 RTs, and lots and lots of really helpful answers. The parabolic paths of angry birds are plotted with quadratics. You can use them to work out picture sizes for magazine layouts. There were links to articles on 101 uses for quadratic equations, youtube videos on parabolas and all sorts.

So, quadratic equations are useful. (It should be said that they were introduced via area calculations on mathletics, which does seem to be a fairly real world application, and appears to be used in farmville too 😉 ) And after our discussion last night, Small sailed through that section this morning, and polished off another gold bar with ease. I’ve yet to show him all the real world applications of it, but what I’m still grappling with is how I work out that balance, how do I work towards what society thinks my children need, without imposing the parts of school based education that are the worst aspects of it? 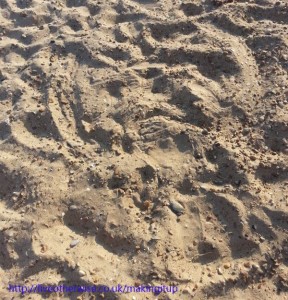 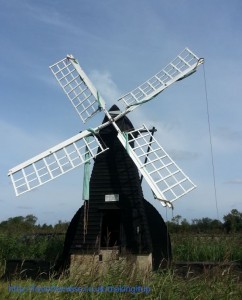 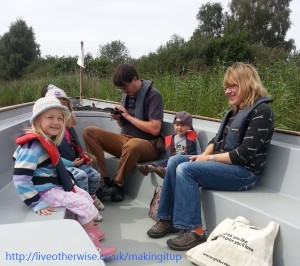 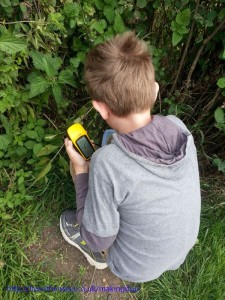 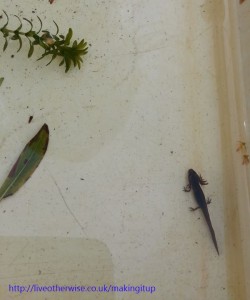 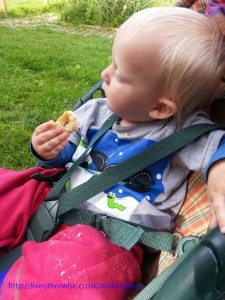