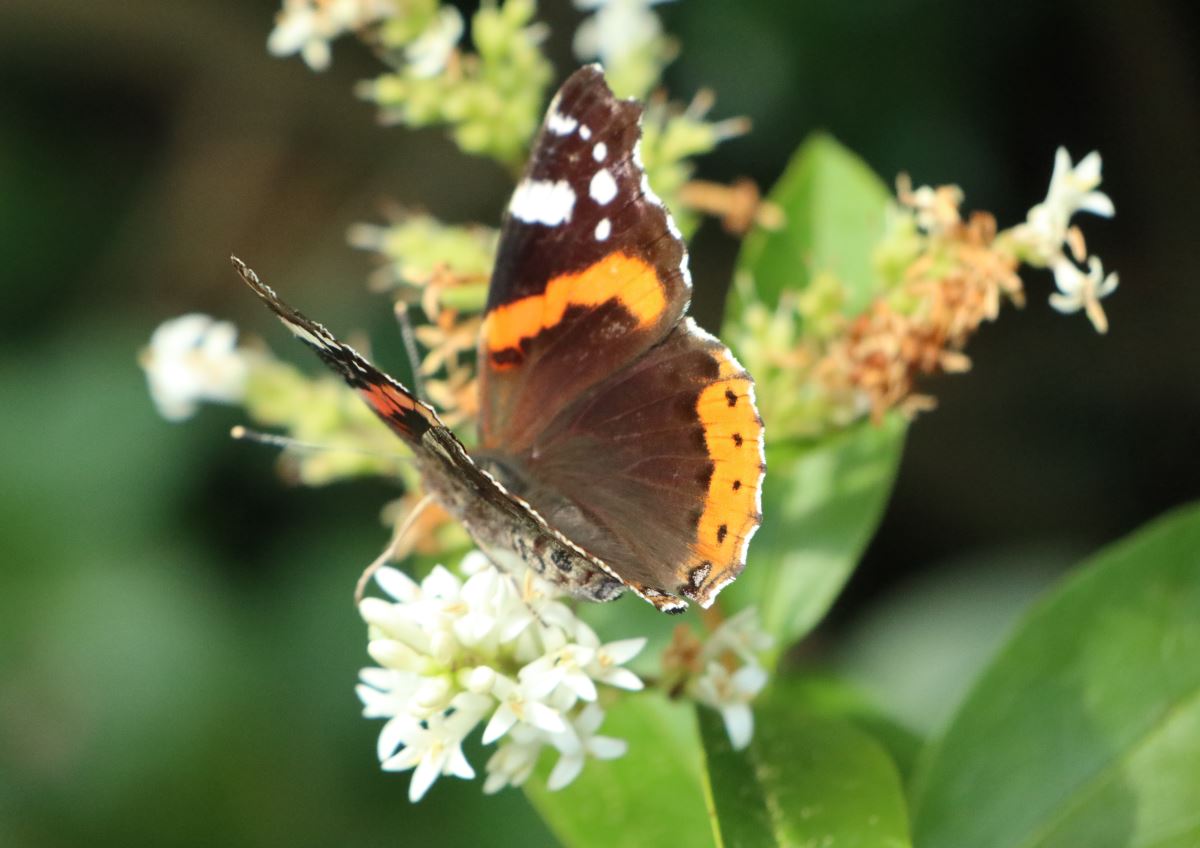 Parenting, or indeed life, is full of blink and you’ll miss it moments. Once upon a time, that was what happened, if you weren’t there, you weren’t looking, you lost your chance. Then came cameras, Polaroids, digital cameras, and now most of us have that powerful camera in our pocket in the form of our phone and we can record that second for posterity, share it with family and friends.

Not all phone cameras are created equal though, they don’t all leap into life quickly, or take that perfect snap in the moment of a fast moving child, the first step, the dewdrop on a rose, a rainbow, the gold of a sunrise 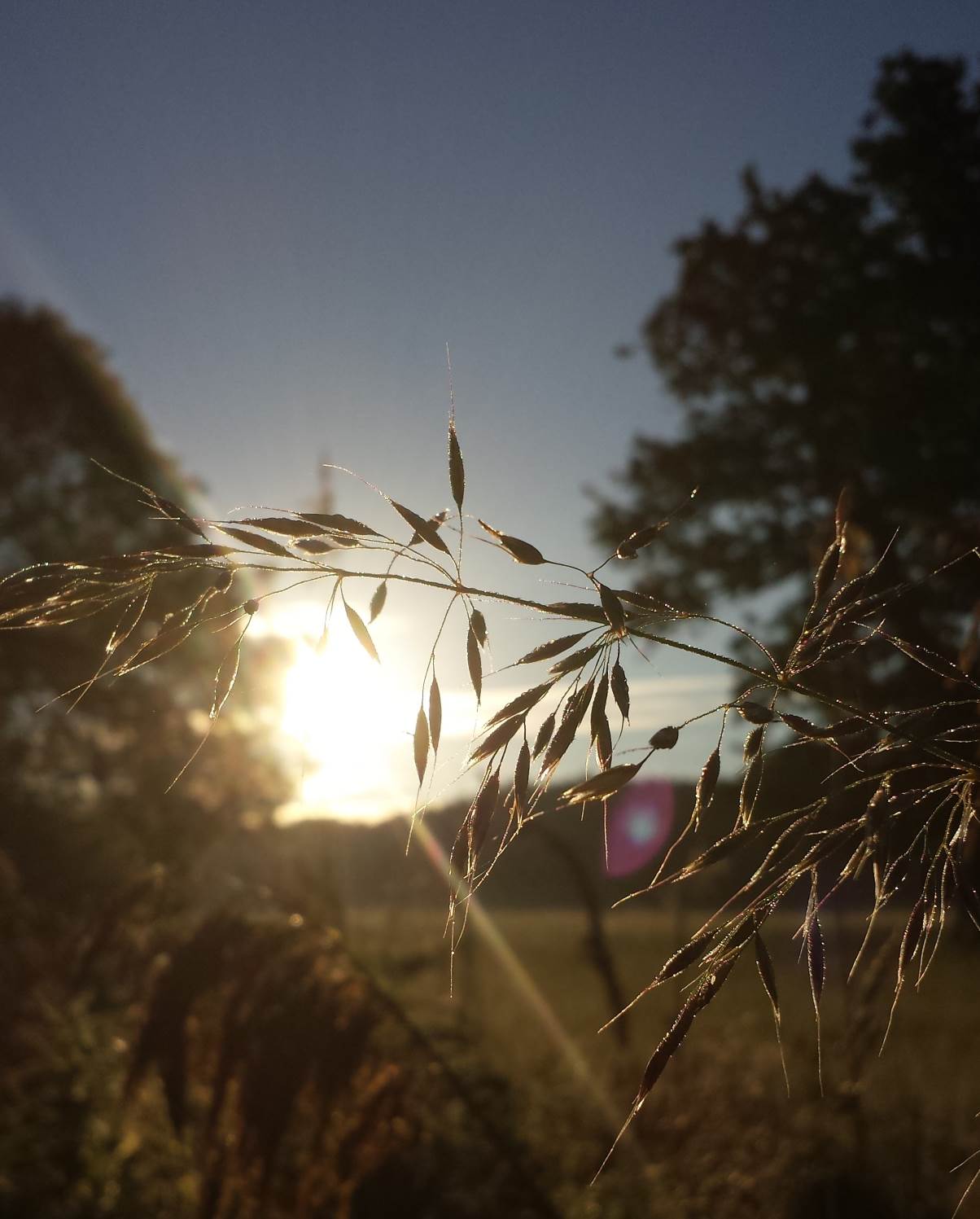 or a passing butterfly. 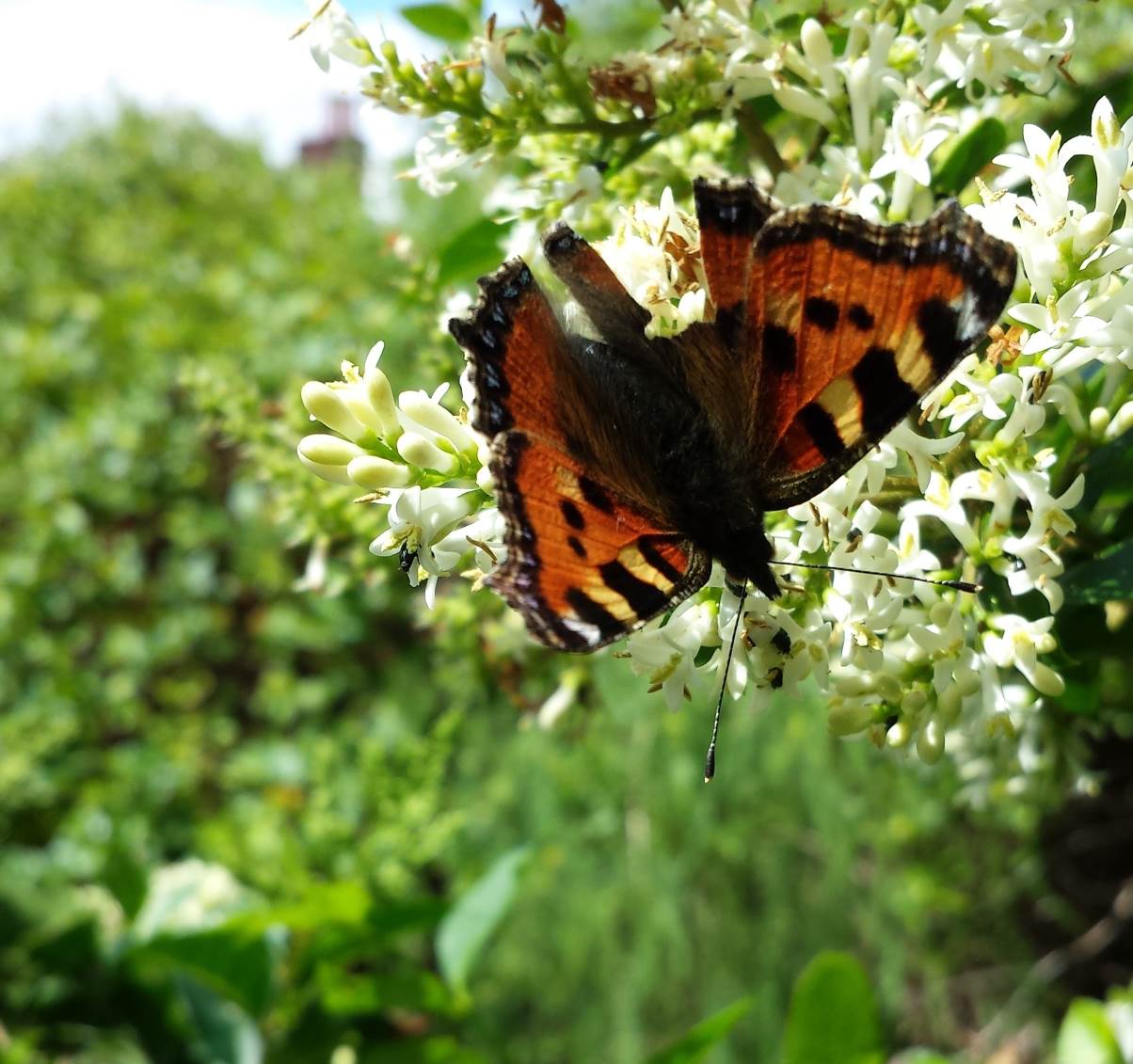 To support the launch of their new Xperia X smartphone, Sony are asking the British public to share some of their most precious, fleeting moments; the moments that help define who you are and the life you lead, or as Sony is calling them, ‘X Moments’.

For Sony, an X Moment is a “split second in time that means something to you that’s here and then gone. It could be a baby’s first steps, achieving a personal goal, a sporting achievement, your dog’s whimsical expression, or just a random flash of happiness and hilarity. It’s a moment that you’d love to capture perfectly that’s all too missable if you, or your phone isn’t up to the job”.

Maybe it’s your child’s first day. First smile. The moment they met their siblings. I’ve had a lot of them – one recent moment that stands out was Tigerboy’s first go on roller skates. He was so pleased with himself – I’m pleased I have a picture. 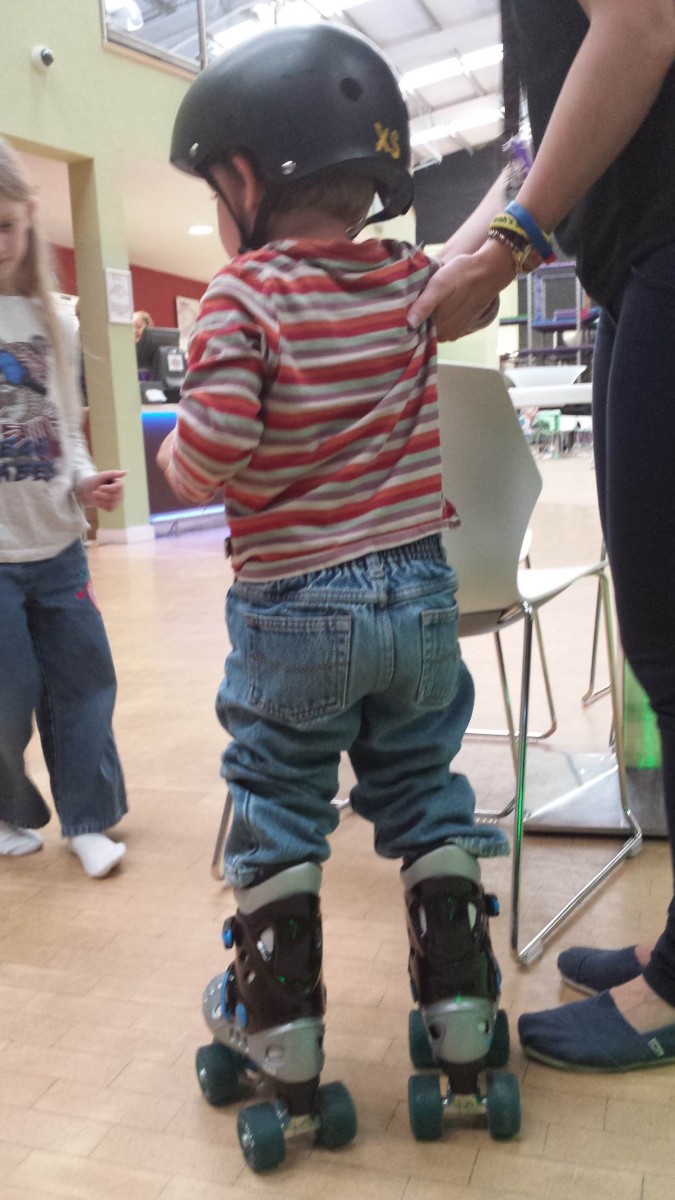 What’s your X moment? Feel free to share – and check out the other posts on the topic at the linky.

Disclosure: I am a member of the Mumsnet Bloggers Panel, a group of parent bloggers who have volunteered to review products, services, events and brands for Mumsnet. I have editorial control and retain full editorial integrity.