{pondering} getting back to blogging. Partly for me, partly for reasons, partly to see if I can make a living out of if, but should that be here and if not where and round and round in circles I go…

{playing} State of Survival, a zombie game on my phone. With people all round the world. I use discord now. It’s been an odd year.

{feeling} more pain in more places than I care to think about, but can’t stop thinking about, because that’s kind of how pain works. The latest new area to get in on the action is my left foot, which feels oddly bruised in much the way my hands do, and makes getting up and getting going in the morning even more unpleasant than it was before. I don’t know if that’s still indicative of generalised osteoarthritis, it feels very much as though the NHS has ducked out of this whole conversation, and I don’t really know how to pick it up and where to take it from here.

{also feeling} dissatisfied and out of place and slightly frantic about the whole no job situation. My brain is going 19 to the dozen with plans and schemes and I can’t settle on anything. Which is partly why I’ve decided starting blogging again might help. It’s kind of like journalling, but easier on my hands, and I’d rather save hand activity for art stuff if you see what I mean.

{reading} at bedtime, Forest Born by Shannon Hale. It’s the 4th in the Books of Bayern, which we’ve been reading for a while now, because they are so so good. This one has sparked of lots of discussion about right and wrong, and parenting, and personal responsibility, and relationships and all sorts. I highly recommend them, and might write up a separate post on the series. Weirdly only one of them is available on bookshop, so here’s your handy affiliate link.

I’ve looked for them in bookshops too, and haven’t found them, I really don’t know why they aren’t well known. So happy I came across the first in a charity shop though!

{bookpost} this morning I got A different sort of Normal by Abigail Balfe in the post. It looks utterly fascinating. Don’t believe me? Here you go…. 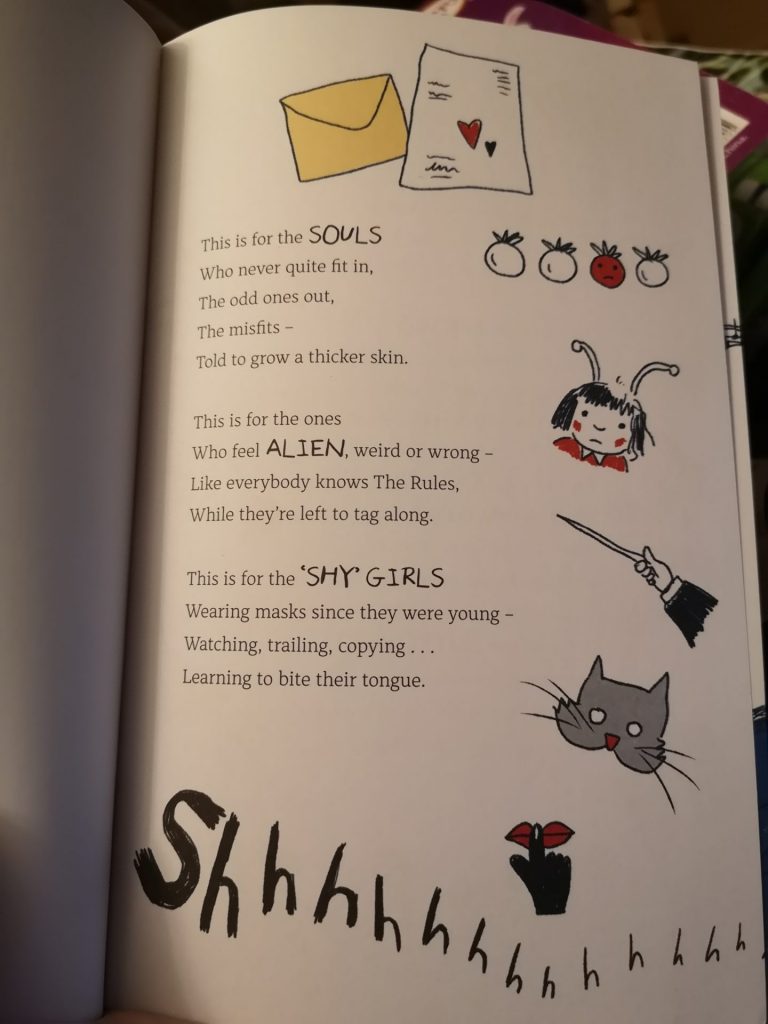 That’s the first page. How could I resist? I was gifted it by a stranger on twitter, as a result of BigGreenBookshop #BuyAStrangerABookDay

Here's an epic #buyastrangerabook offer!@sallylait is offering to buy THREE people a book each.

So, if there is a particular title you've been wanting to get hold of, get in touch.

I know I’m going to write a full post on this. I’ve a few books that deserve their own posts in fact, so that might be most of what I write about for a little while. Affiliate link for this book

{plans} I need to start scheduling myself. I’m going to try out a digital download planner I’ve been gifted by EGMDigital on Etsy – I’ll share pictures tomorrow, but here’s your affiliate link if you’d care to explore EGM Digital

{decluttering} currently having some success by playing #MinsGame, though it will surprise no one to hear that I’m not completely following the rules. I haven’t taken a picture every day, and some days I’ve got rid of a lot more than the items suggested for that day, and other days it’s been maybe a little less. But I’m sure I’m on track for the total for the month, which is 1+2+3 and so on, increasing by one each day, through to the end of the month. I’ve been chucking out, recycling, charity shop donating, using Ziffit, Ebay, FB marketplace… so there’s a little money coming in as well as a lot of stuff going out.

{exercising} trying to build a habit of doing a minimal workout, using the interval training concept as discussed in The one minute workout, another charity shop bargain. Today’s workout was actually via the 7 minute workout app, and it offends me greatly that the workout takes 8 minutes something. (Why did you call it a 7 minute workout then??) I found the app again (I’d installed it a little while ago) from this article about the concept, although it also offended me that the workout described in the article isn’t in the app. Or if it is, I didn’t find it. But anyway, I did a workout, go me.

And now I’m aware I’m waffling rather, so I think it’s time to wrap this up. 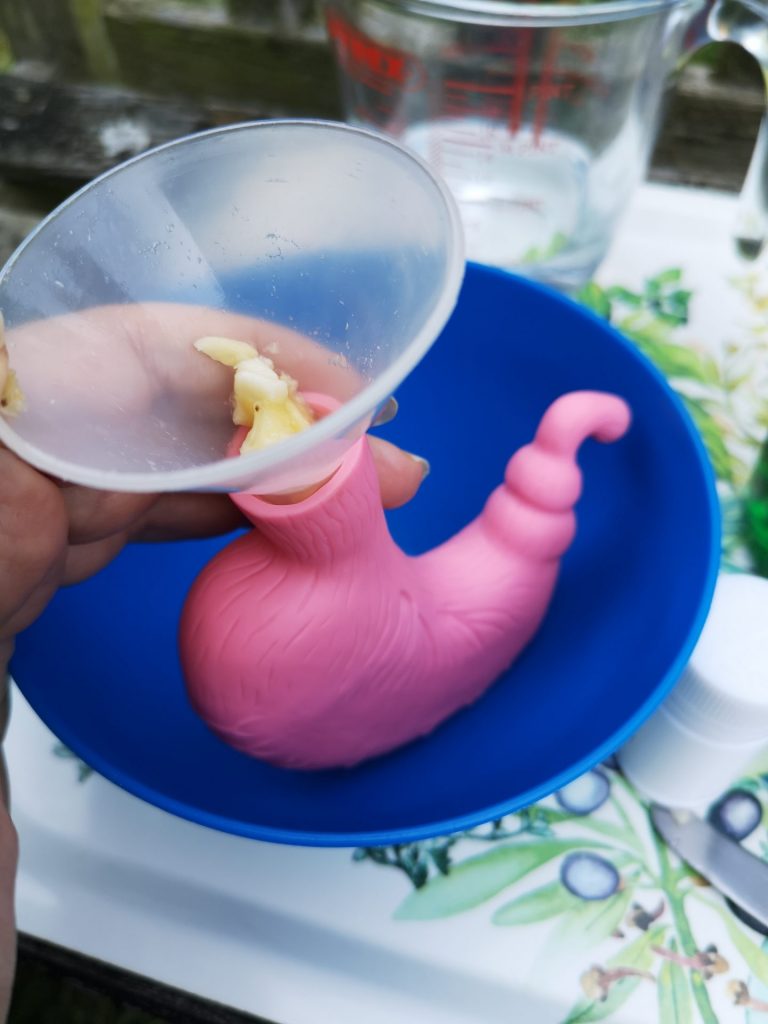 Snapshots
We have a Big mostly home from university for the summer, although she’s actually away this weekend. It’s been rather lovely having her back. (NotSo)SmallTeen is waiting for results, and seeking employment, Smallest is focussing mainly on art, and Tigerboy is focusing mainly on computers, with the occasional foray into educational resources he is finding as I’m reorganising. And so the days go by.