Hi folks! So pleased today to be sharing an extract from the Secret Life of Albert Entwistle as one of #AlbertsPals 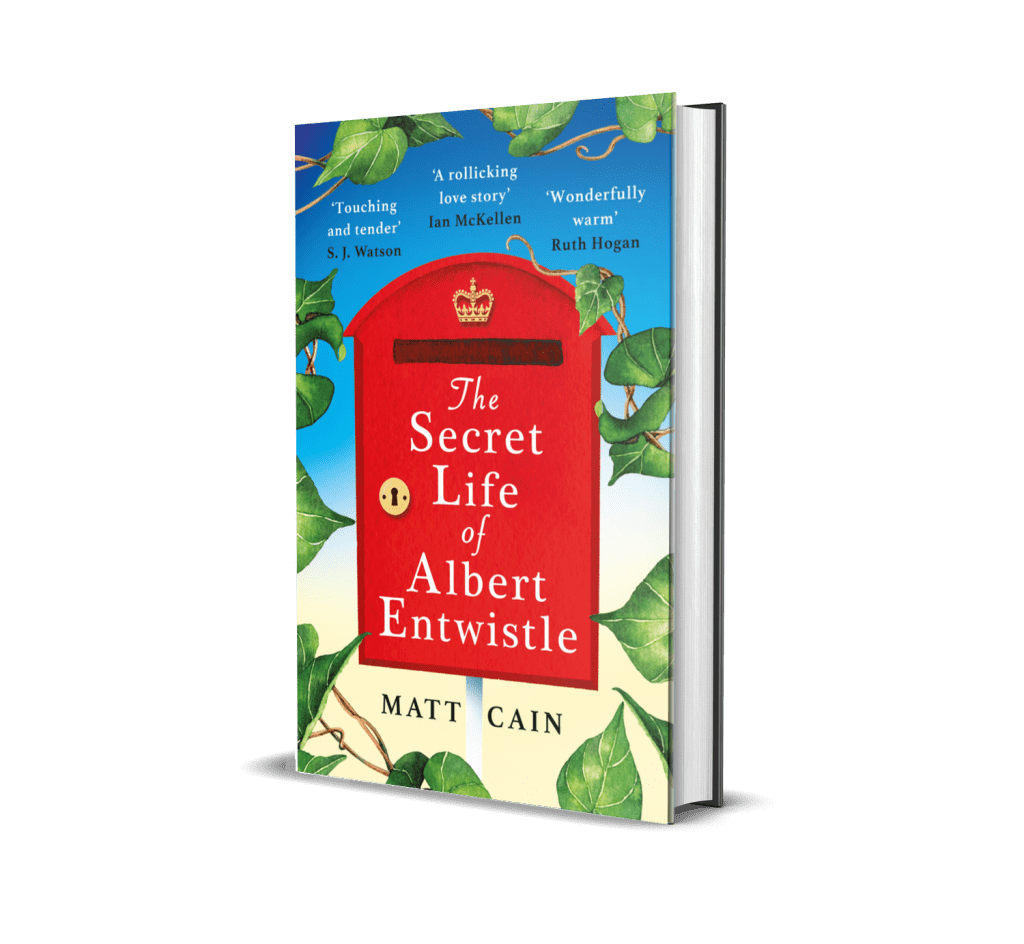 He weaved his way through a jumble of steel carts stuffed with sacks of mail. Some of the younger staff were sifting through the letters and parcels, dropping them into grey sacks held open on stands. Albert’s first hurdle was making it past the office of the Delivery Centre Manager. Marjorie Bennett was a loud and chatty fifty-something who seemed to have no filter when it came to asking people about their personal lives – or talking at length about her own. If she wasn’t being indiscreet about her husband’s piles, she was keeping her colleagues abreast of every symptom of her menopause. Today, her office door was wide open as she regaled the cleaner with a detailed description of her hot flushes.
‘Honestly,’ she said, ‘they’re so bad I swear you could fry an egg on my stomach.’

Albert kept his head down and scurried past. He didn’t understand why so many people appeared so comfortable talking about their most intimate experiences. It was clearly something that had been encouraged by celebrity interviews, not to mention the social media that seemed to obsess everyone. Depression, addiction, abuse – nothing seemed off limits any more. But Albert didn’t go in for any of that. He’d survived by keeping the experiences that had most affected him to himself.
Come on, he told himself, time to get on.

Albert headed towards the centre of the vast, strip-lit hall, where each of the postmen and women had their own sorting frame. Semi-circular desks were surrounded by rows and rows of shelves divided into thin slots, one for each address on their round. It would take them the next three and a half hours to sort their mail into the correct sequence of their daily walk, which in Albert’s case was made up of
667 addresses.

He hung up his coat and high-vis cycling vest, trying not to catch the eye of his colleagues.
At the desk to his left, Jack Brew was sipping from a mug of tea and dissecting the latest performance of the town’s football team. Jack was bald-headed, in his fifties, and had so much body hair sprouting from every opening of his clothes that Albert sometimes wondered if he might be part wolf. Jack regularly moaned about his wife, calling her a ‘nag’ when, as far as Albert could make out, all she was trying to do was nice things, such as buying a present for his mother’s birthday or booking their next family holiday. Although, Jack’s treatment of his wife was nothing compared to the roasting he reserved for the manager of Toddington FC.

‘At the end of the day,’ he pronounced, ‘that joker couldn’t run a bath, never mind a football team.’
The men nearby grumbled in agreement, which prompted Jack to run with his theme. At times like this he reminded Albert of his dad. I wonder if that’s why I’ve never really liked him.

Jack was so engrossed in his discussion that he simply raised a hand in greeting. Albert felt his shoulders slacken with relief.

It looked like he was safe from the threat of conversation from the frame behind him too. This was occupied by one of the office’s few postwomen, a young mother called Sue Frinton. Sue was addicted to competitions and, over the years, had won all kinds of prizes, from holidays and a car to a trolley dash around the local branch of Asda and something called a ‘vampire facial’, her explanation of which had made Albert feel queasy. She’d earned her nickname, Tsunami, because she was so disorganised – her sorting frame was always a mess, and she arrived late every morning. She still wasn’t in today, and by the time she did arrive, Albert knew she’d be too flustered to chat. At least I know I can always rely on Tsunami.

The book is by Matt Cain, and is out tomorrow at all bookshops, here’s a handy affiliate link to bookshop if you want to order it. 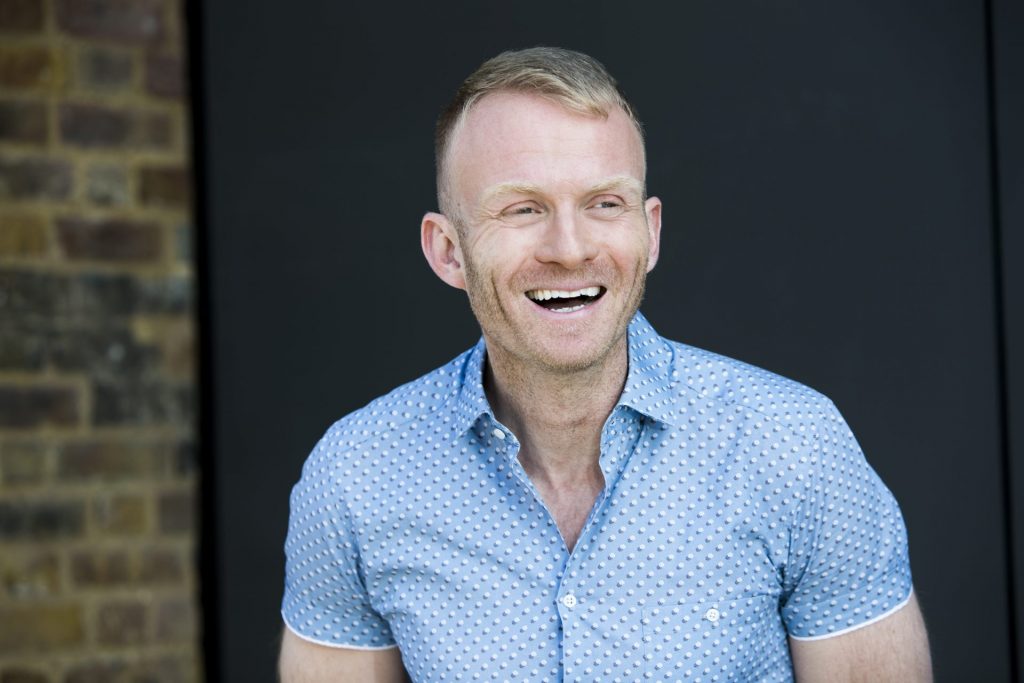 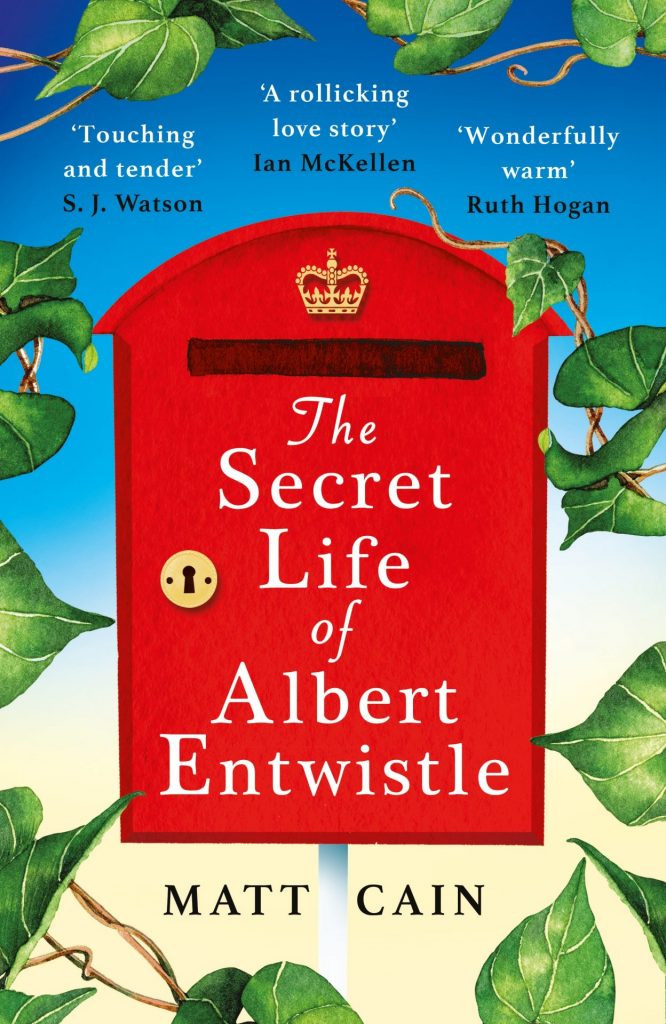