I don’t know how easy other people find it to get into habits. With me there’s a constant balancing act of trying to build a pattern of behaviour without getting trapped into that pattern. So if I get back into daily blogging, that will become a challenge that won’t make life easier, so it’s almost easier to fail now rather than let the anxiety build up.

I do feel like I have to sneak up on my brain. Which is kind of hard, given it’s listening.

And I wonder if I could design an app that let me add tasks, and then issued random rewards when I tick them off in that kind of daily crate style. (don’t tell me if it already exists, thinking about how I design this is helping draw me back to programming.)

So my brain sabotages me with sidelines into but you’ll need a development machine, and should it be Windows or apple and maybe it would be good to try apple because you haven’t done that before and the kids could explore art and music and then of course I’ve got to head down the rabbit hole of determining the best answer to the machine question and suddenly it’s the end of another day and I’ve killed zombies and fed everyone and done my drawing but no development.

But I had a spare sea video on my phone so at least Instagram got new material even if two people unfollowed me there are what if I set up a tiktok crochet channel?

I haven’t. Yet. There’s so many great accounts on tiktok and in my head I’m a lot younger than I appear to the world and I wouldn’t be cool and I don’t think in video and ooh, I’m very sidetracked again.

I wonder what all that says about me. 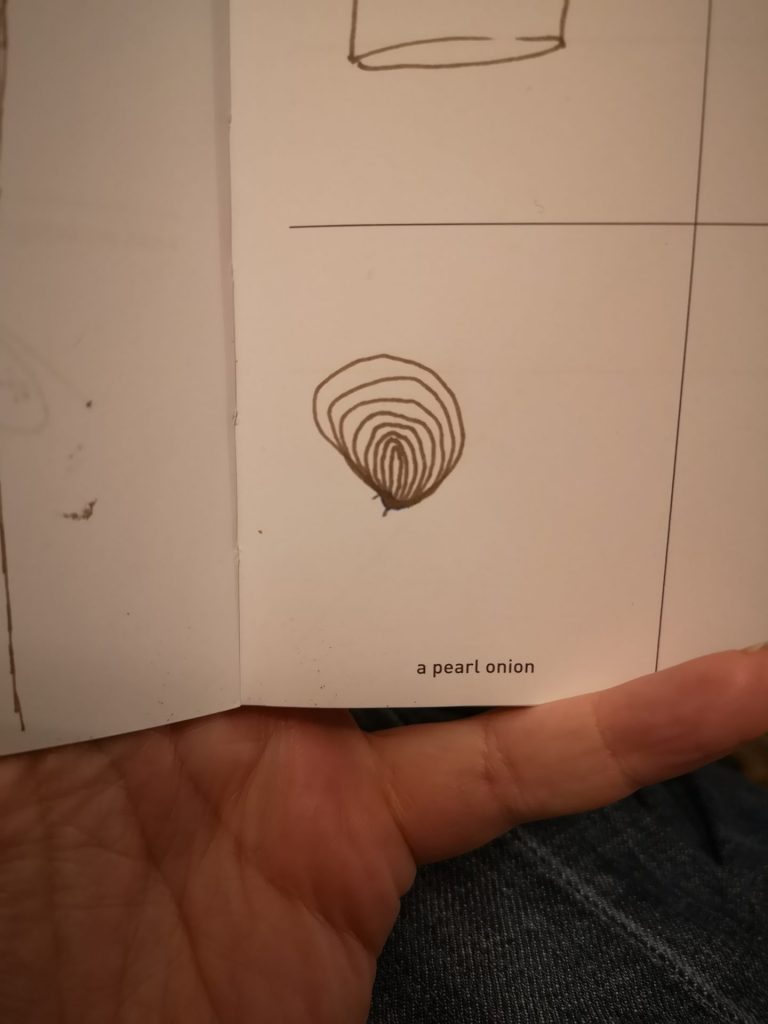