Do you know when you get invited to look at a series of books, and you can’t imagine how you’ve somehow never come across them in the 10 years they’ve been out?

That’s me and the Newbury and Hobbes series. The fifth book published this week, 10 years after the first. I was fortunate to be sent the series so that I could do a catch up and intro, so that’s what you’re up for here.

I rather like the covers. (I don’t think I’ve got them in order though, shall we pretend it’s a quiz?) 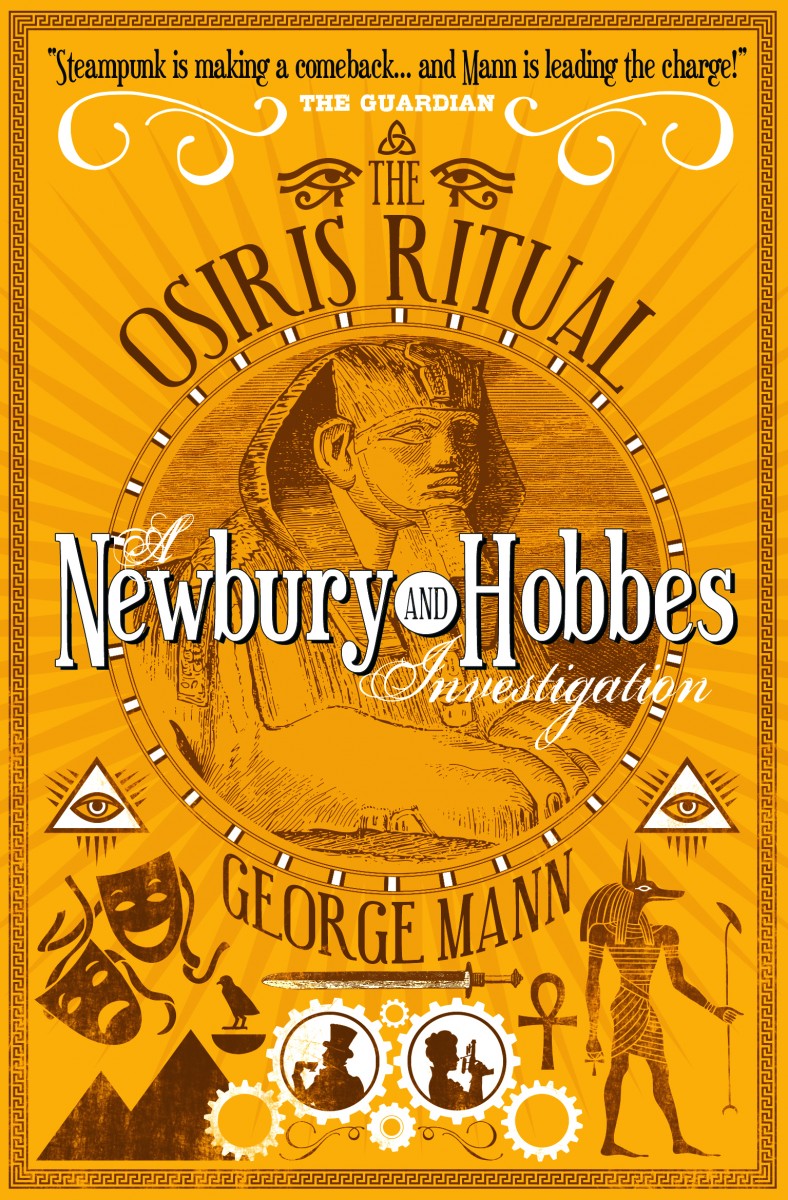 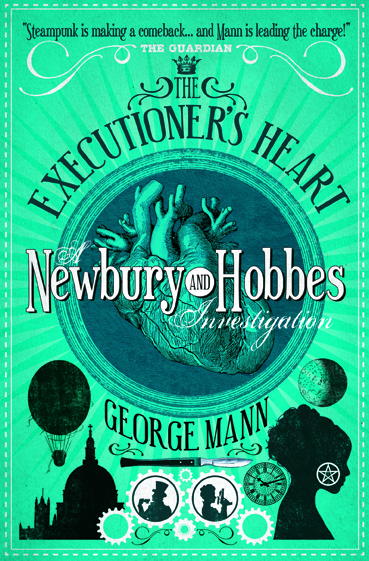 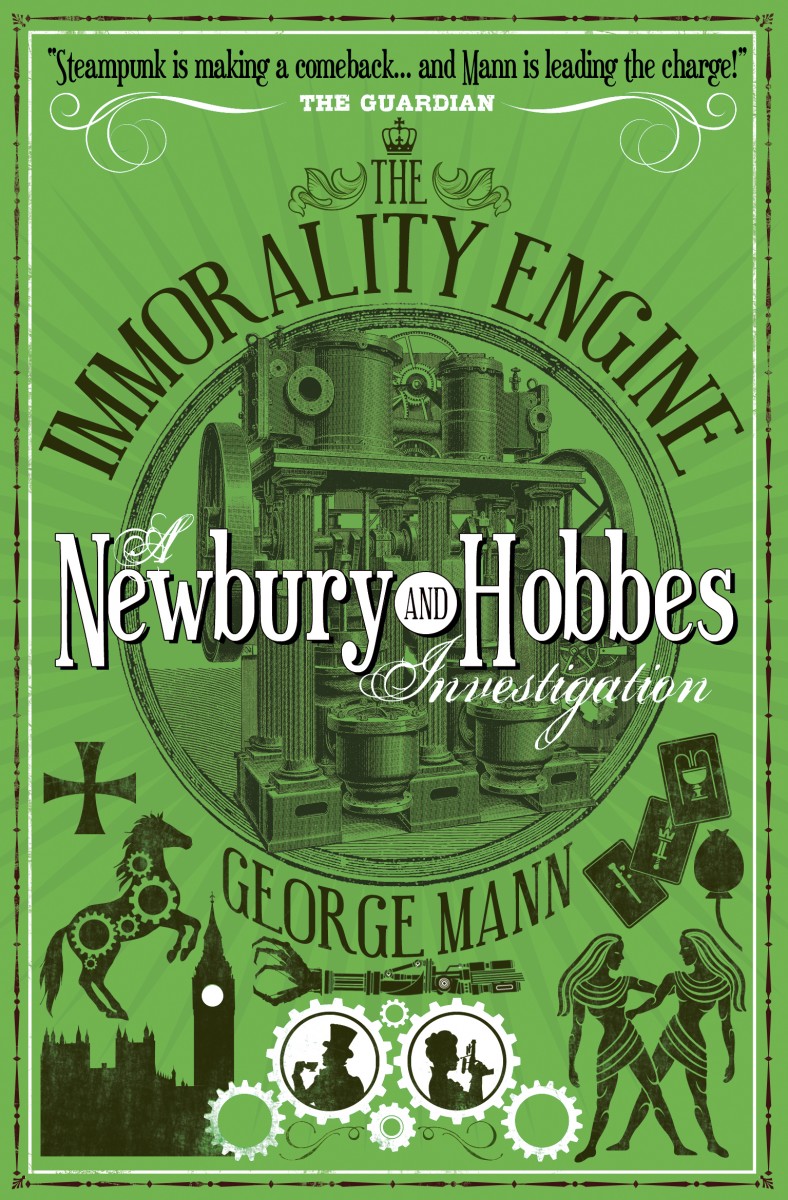 Here’s a handy amazon affiliate link, although Amazon doesn’t seem to have caught up to the fact there are actually five books now. I’ll do you a separate link for book five.

Book 5 is definitely the Revenant’s Express, that much I do know. Right, so now we’ve looked at the covers and worked out where you can buy them, what’s it all about?

Steampunk London, revenant plagues brought back from distant parts of empire, a duo of investigators, you’ve got it all. It slightly reminded me in style of the early Agatha Christie Tommy and Tuppence books, don’t know if anyone else remembers them. But the subject matter is very different, with magic and victorian technology all mixed up together.

I haven’t managed to work my way through the whole series yet, but they are fast paced reads, and unlike anything I’ve tried before. I’m not sure why, as a kind of crossover between detective stories and mashed up sff, they should really be right up my street.

Sir Maurice Newbury is a moonlighting academic who assists the police in their odder investigations at the direction of the Crown. Veronica Hobbes is his recently employed assistant, a practical younger woman with a pragmatic approach to her work. I confess she is my preferred character, any woman who kicks in doors while in Victorian lady get up is definitely my cup of Earl Grey but I’m also intrigued by the relationship developing between the pair, despite the years between them.

All in all, there’s plenty in the series to keep me reading for a while, and if it’s new to you too, do let me know how you get on.