I still get a fair few contacts via social media about home education, so I thought it was probably time for a bit of an update on where we are, how we’re doing and what it looks like these days. Also, I was inspired by Adele over at Beautiful Tribe who wrote a beautiful post about resetting homeschooling intentions, and that sounded like a great idea to me.

For the sake of completeness, I’ll cover the whole family, even though some of them aren’t home educated any more.

At the moment, Big (rapidly approaching 19!!) is still at home, doing a Level 4 course in Music at college. That’s equivalent to the first year of a degree in terms of qualification level (for those of us at the back completely lost if it doesn’t say A level, O level etc). It’s very hands on, and she’s already gigged several times. If you’re interested in what she’s up to, you can follow her musical adventures on instagram or facebook.

Small, who really really isn’t small any more, not that he was at the time we started calling him that, is also at college. I’m still unclear as to whether he’s technically home educated at the moment, but given he’s in college 2 1/2 days a week, also doing music performance but at level 3, I figure he’s fairly effectively educated should anyone come knocking. There’s also music practice on three instruments these days, music composition, computer club, fencing, guitar lessons and gym and a variety of other hobbies. He’s rarely not busy, and it’s all self directed, which I love.

Which leaves the actual home educated offspring, Smallest of all (who obviously isn’t, on any measure, drat the whole funny giving of online names!) and Tigerboy. Both of them read independently, and Smallest is on a reread of Ballet Shoes at the moment. I did however find her a bundle of interesting titles at the library, including the sequel to the Lotteries, another Noel Streatfield, and the wrong Rick Riordan book. Will add all of them to the Amazon affiliate widget at the bottom of the post. She’s full of scientific type questions just now, and we’ve been working through some of the science kits they were given at Christmas, with admittedly variable results.

The solar puppy for example, not so good. (Have added it to the widget, but for information, not as a recommendation!) I could *not* figure out how to get the incredibly small wires through the very small gap to attach to the also small coil. Suggestions gratefully accepted in the comment box. 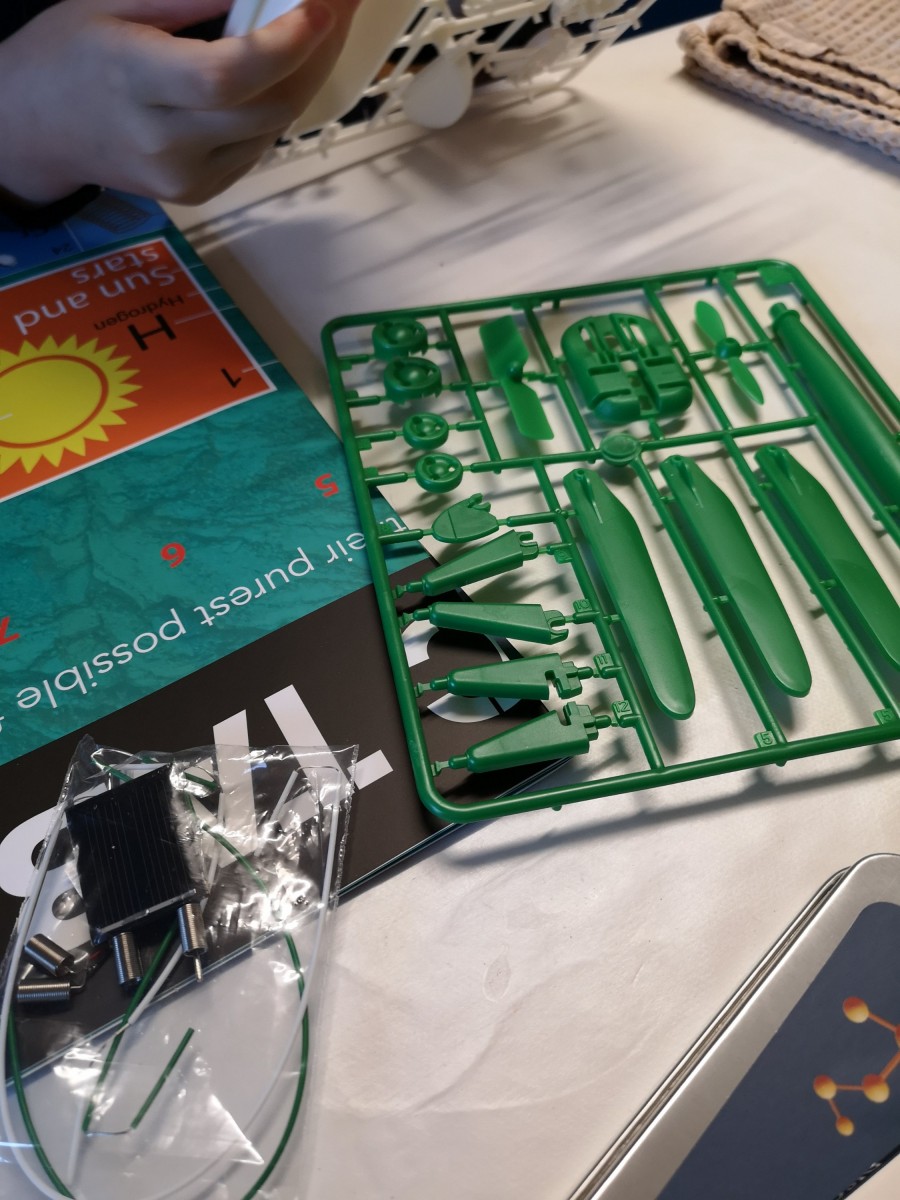 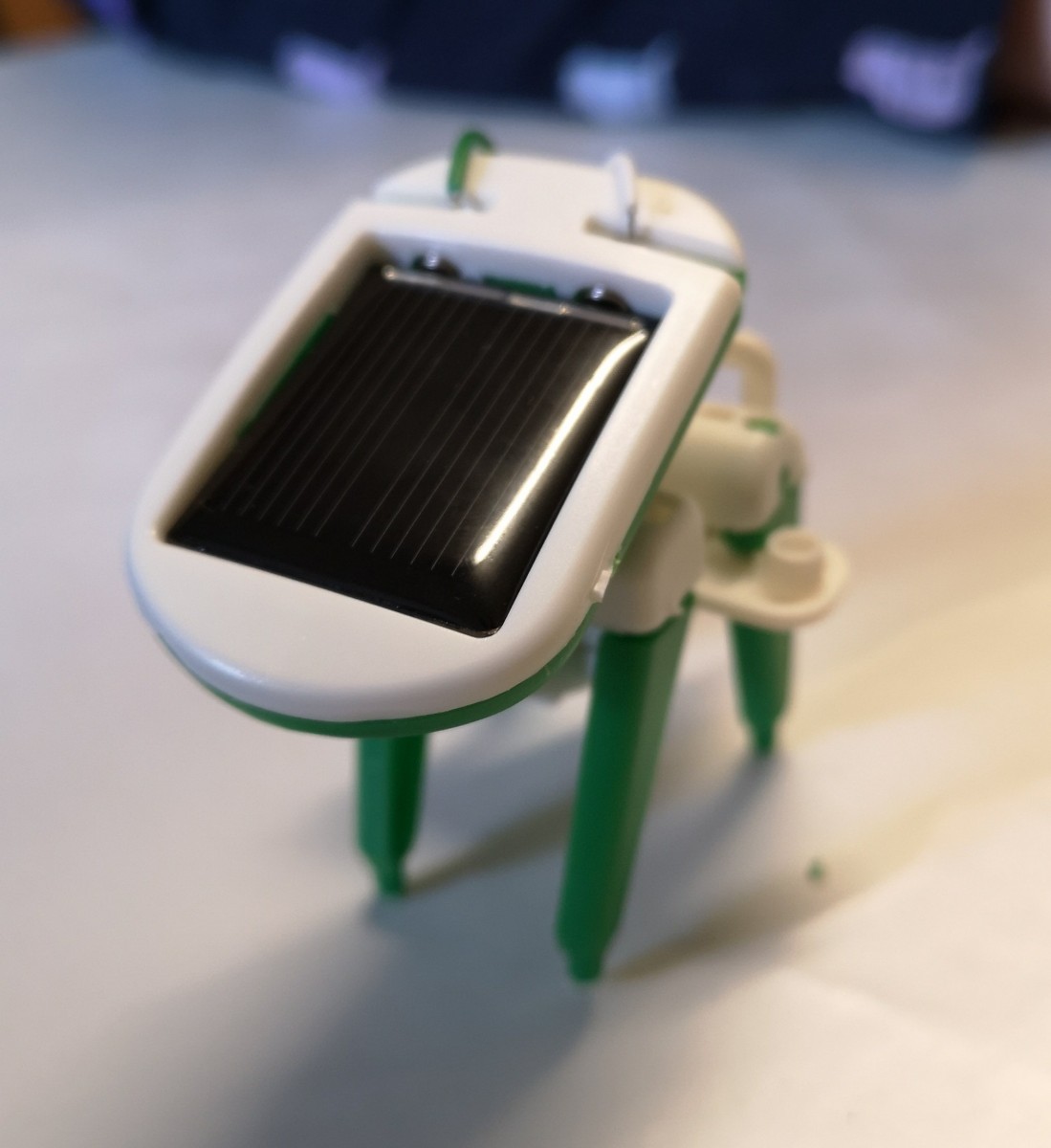 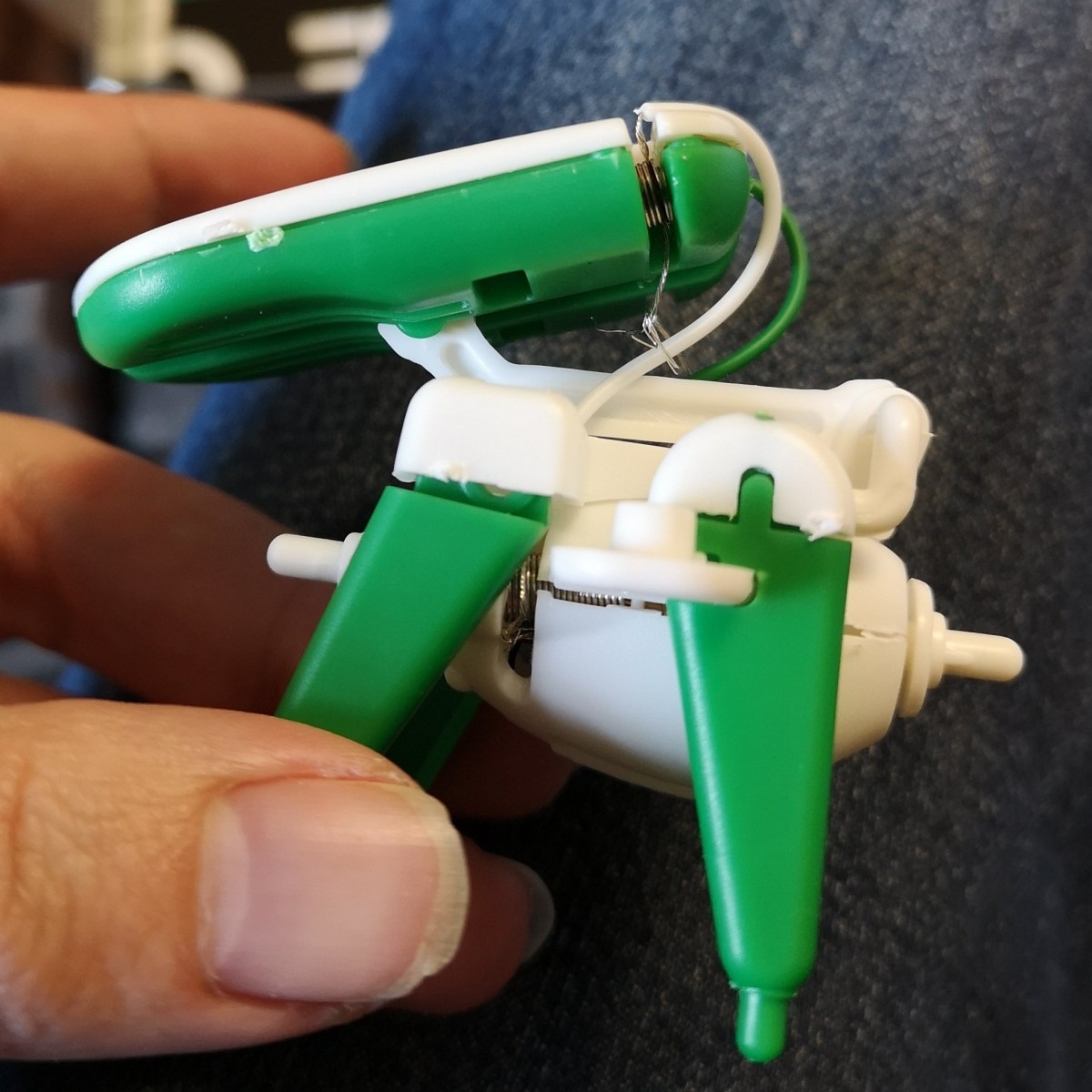 I had higher hopes for the food science kit, but while it has a great booklet with it with loads of suggestions, it doesn’t actually include the ingredients you need for some of the things. Like the fruit jellies for example, which was what Tigerboy desperately wanted to do. So that had to wait until I’d shopped for gelatin. (The ingredients actually called for isinglass, but I’ve no idea why they wanted that instead of gelatin. I went vege gel in the end.) 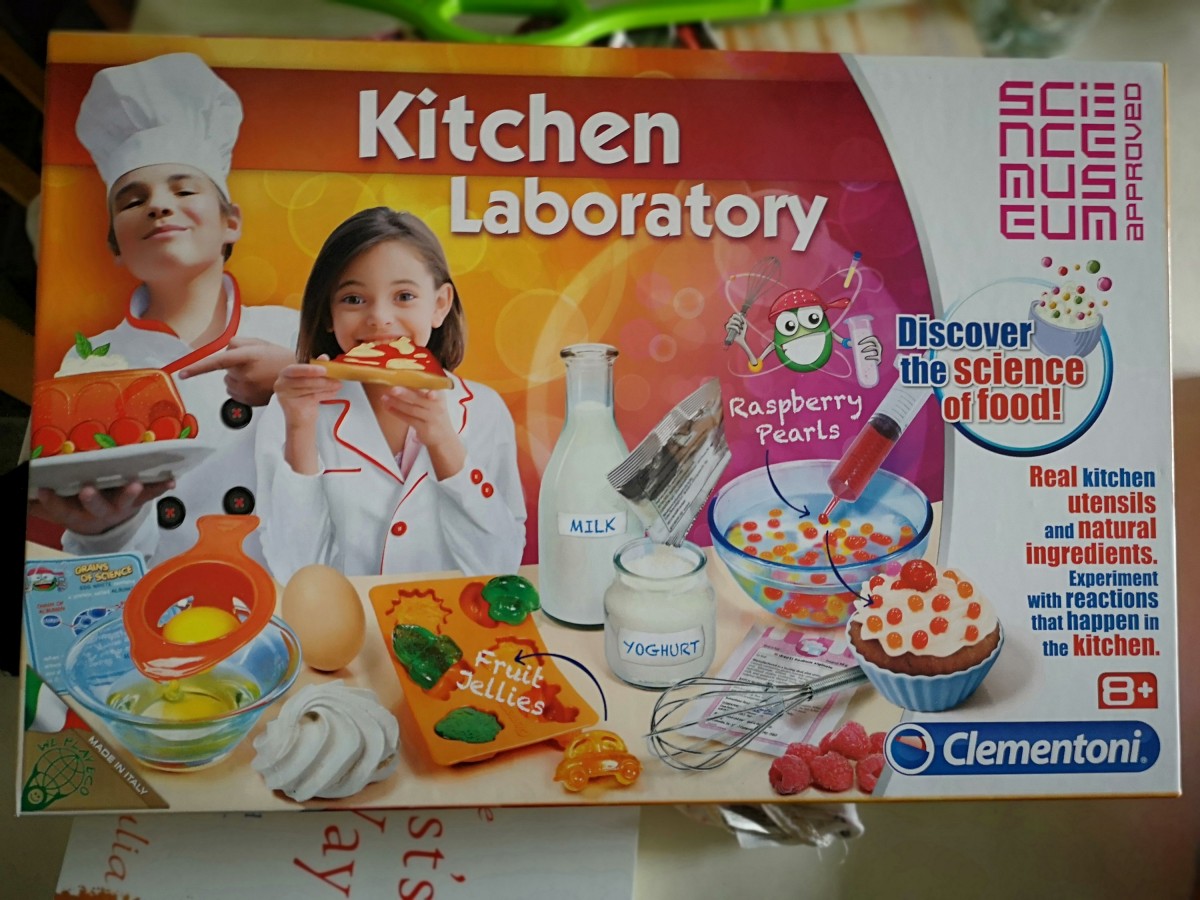 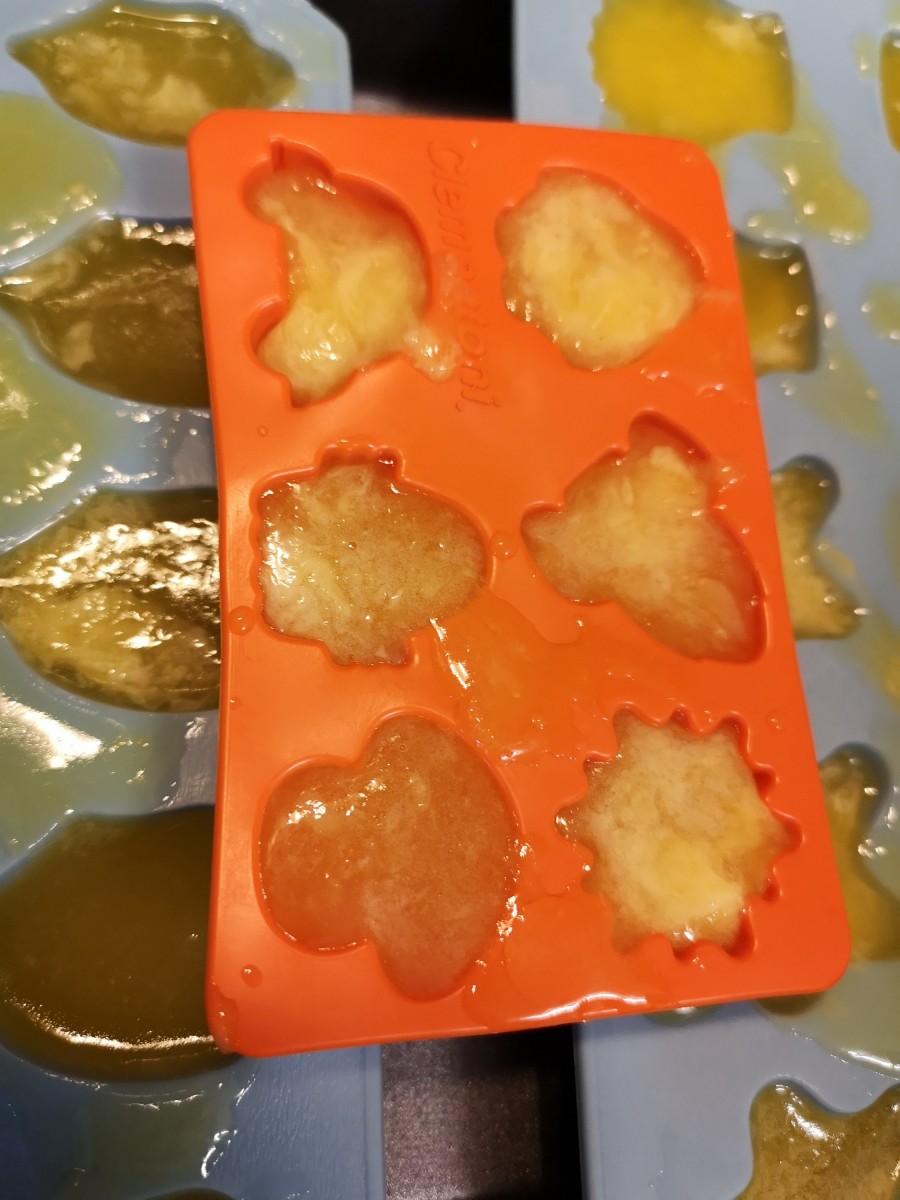 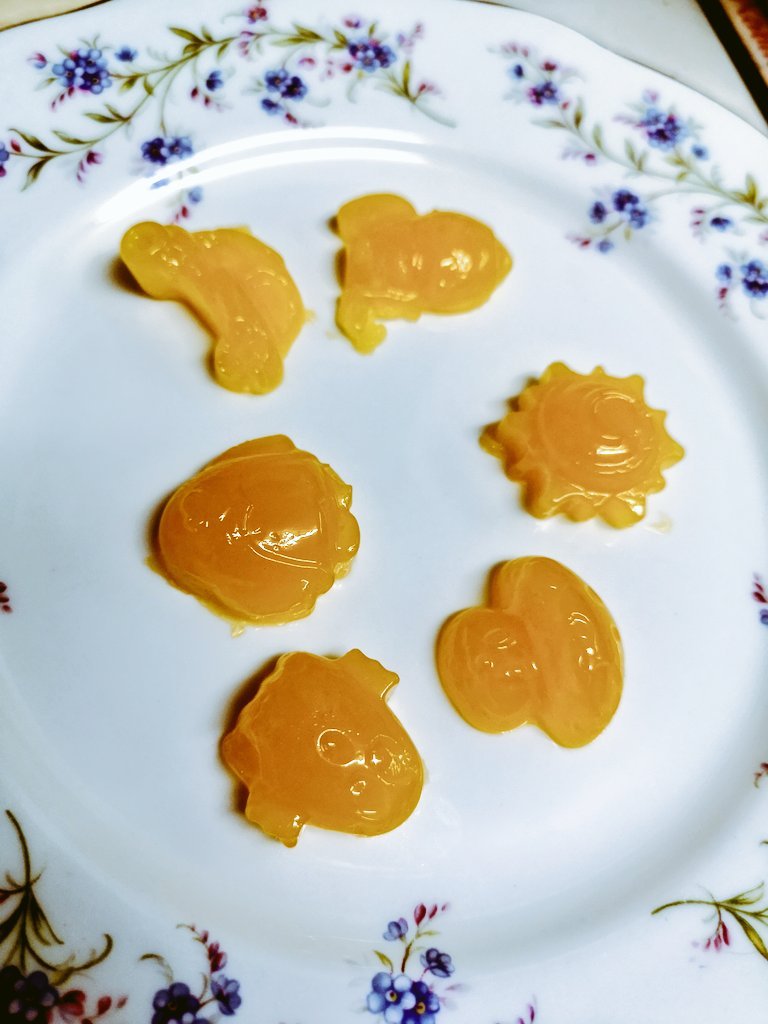 Other than that, we made it to a new group that started up relatively near us last week. It’s held in a soft play, so plenty of exercise opportunities and while we won’t make it every week, mainly because it requires me to be in two places at once, it is good to have it available. Tigerboy is still doing his home ed trampolining session too, and coming along nicely, although it appears the hypermobility that the older two both have has struck again. Unsurprising given the genetics aspect really. I’m told that trampolining will help him develop core strength so that’s good. Also, I read this really interesting article about suncream yesterday, and will be making even more of an effort to drag the kids outside very regularly so that they can build up a bit of a tan to protect them from sunburn. (I will probably stick to sunsuits for beach days though. The in and out of the water, along with the wind makes it too risky for very blond children, and sunburn *is* a cancer risk.)

As to home education intentions and or the resetting of them? Well, I’ve started myself a bujo, but a very pared down version, and when I get the hang of it, I want to get the kids into it too. I want them to form their own intentions and be aware of what they are and aren’t doing, although obviously I’ll still be guiding them. I’m more and more aware of how children can and do educate themselves if they’ve got the environment and assistance to do so, and that seems to me to be the ideal. I don’t know I’d go so far as to call us unschoolers, but it’s probably the nearest label there is. So that’s where I’m going – being more aware of our regular activities, making sure we’ve got group things to go to, they’ve got library, outdoors, science and so on on offer throughout the week.

Did you do anything to reset your home education at the start of the year?