I didn’t start home educating as an act of rebellion, but it seems increasingly the government views this entirely legal activity that way. Instead, it was to give my children space to be themselves without external judgement /artificial standards /ridiculous amounts of unnecessary testing.

I thought we’d probably only home educate through primary years, then we used a montessori school for a while, and then it was back home. It got to secondary age and we just kept on going. When Big did go into school it became apparent that our approach had worked fine to allow her to to achieve what she needed, and that kind of cemented that this is our approach, to keep going until whichever child it is wants something different.

So this year, Small is in college alongside Big. She’s on a level 4, degree level work. He’s on a level 3, A level equivalent, playing guitar, and bass, and keyboards alongside people who’ve been playing a lot longer than he has, easily holding his own despite his relative inexperience and being a year younger than everyone else on the course.

And we continue adapting our home education routines to the changing needs of the younger two. Tigerboy now does trampolining once a week in a daytime home ed session. He’s already got badge 2 after just a couple of months. Smallest tried it but didn’t enjoy it, so I’m still looking for something that suits her.

I set them both up with a basket of stuff to do, and as I’m out of the house a couple days a week I put a special emphasis on spending time doing things they enjoy. For example, yesterday we made Kirbys with some fab Mix up air drying clay we’d been sent for review. It comes white, with tint pots and you blend your own colours. That’s fine motor skills, colour mixing, art and craft all ticked off in one go. 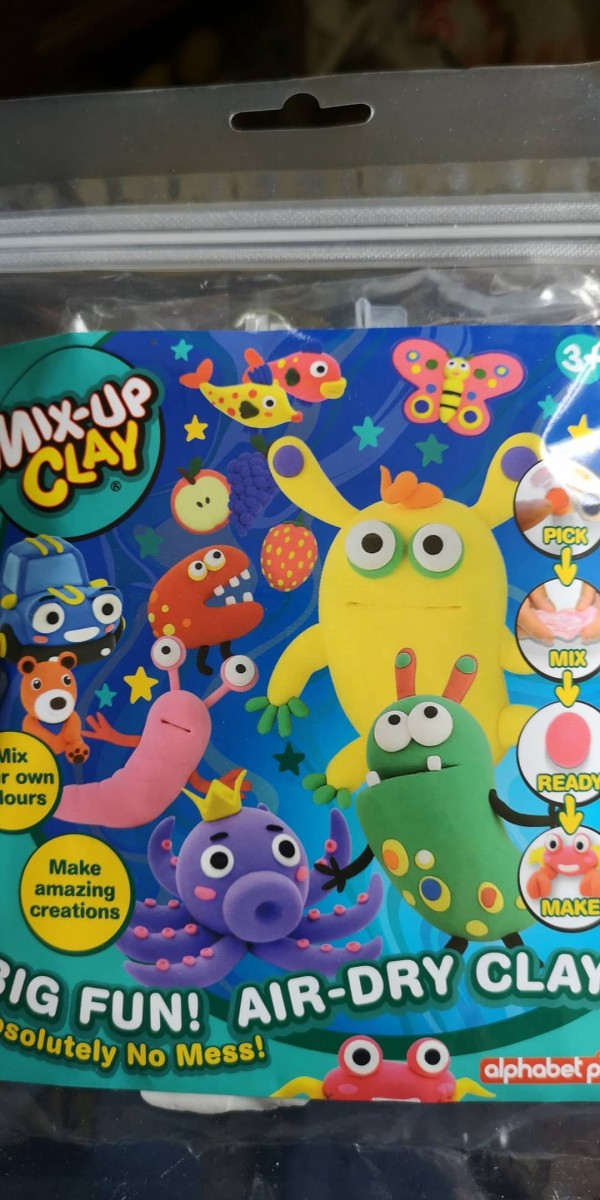 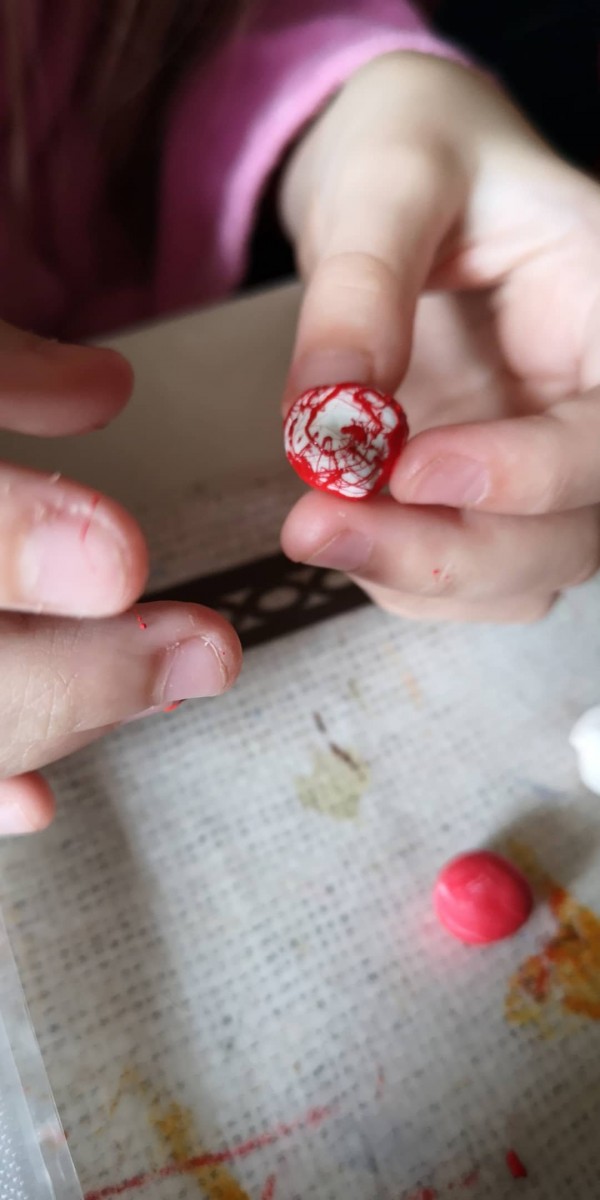 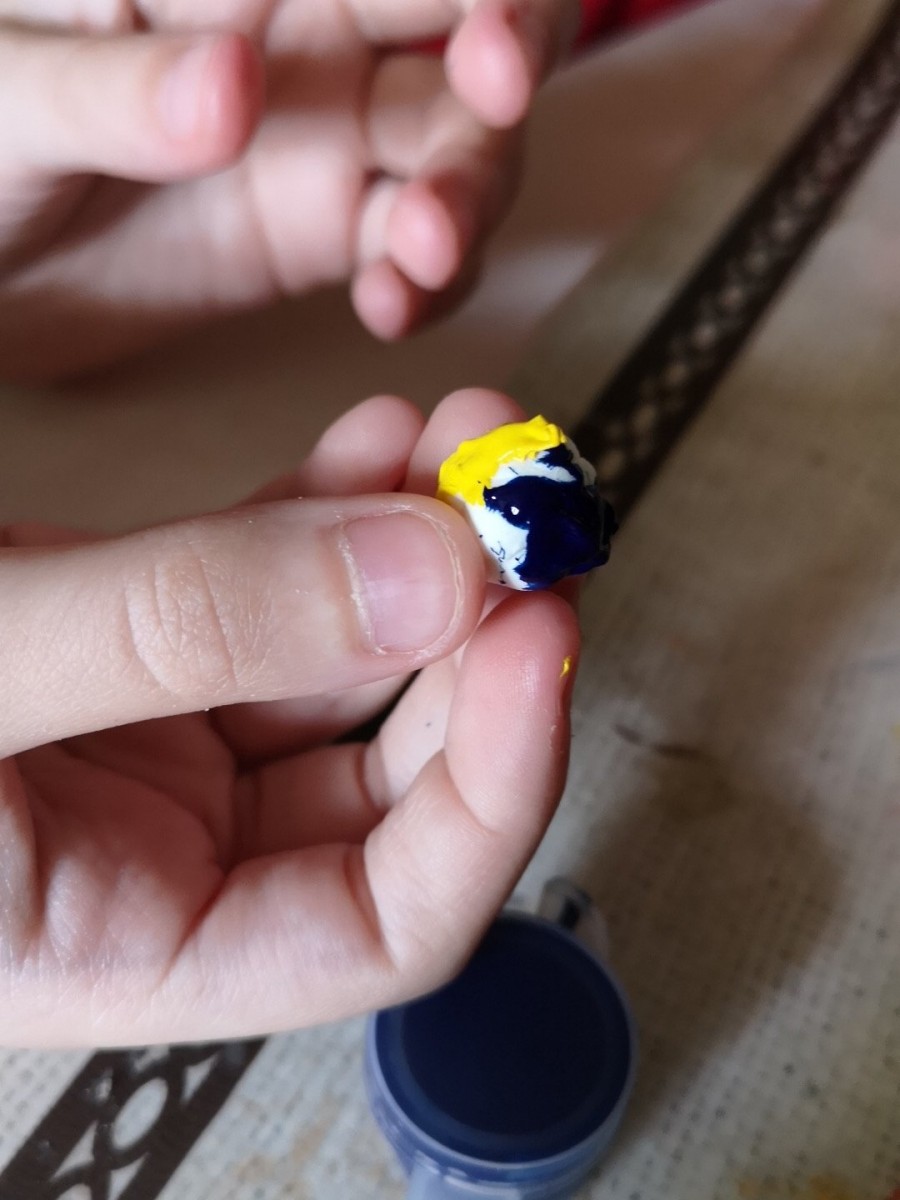 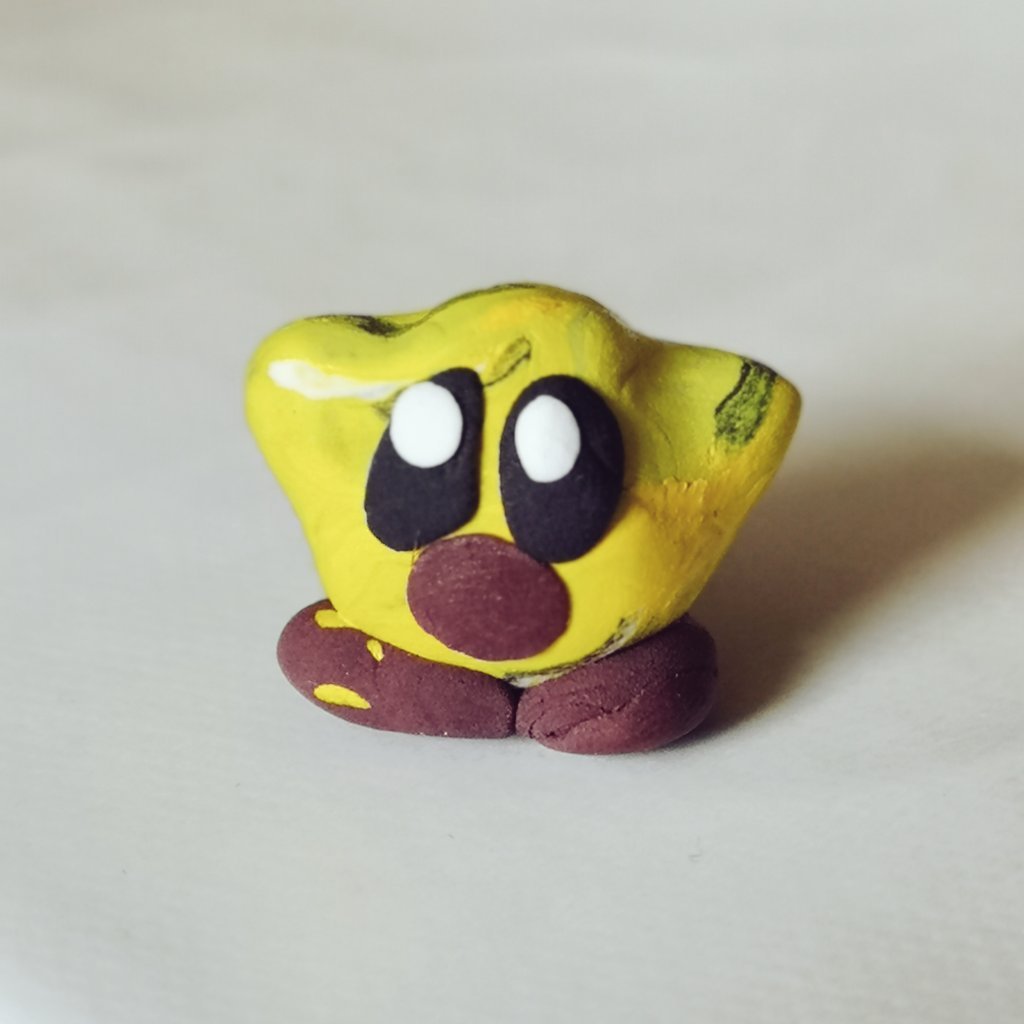 Buy it at Alphabet Pie (not an affiliate link).

(I’m at guitar group atm and struggling with picture uploads. May have to pop back and add them later.)

All in all, although I never planned a life looking like this (I always assumed I’d end up living down the dene, raising cats and writing stories) I’m pretty happy with how it’s going.