{watching} Say Anything (Amazon) with Big. It’s a John Cusack film I somehow haven’t seen, so we obviously had to rectify that. (We’re reinstating #FamilyFilmNight but next week – we were running too late tonight after watching the football 😉 ) We loved it in case you’re wondering. And I’m looking to see if you can get the soundtrack.

{reading} The Kiss Quotient by Helen Hoang (Amazon, where it’s a bit of a bargain on kindle atm). Deserves (and will get) a post of its own, but basically I’m loving it. I should probably point out that this is a book that contains sex, quite a bit of it, in case people are surprised by this inclusion 😉

{cooking} still working our way through Gino’s Pronto book, as first mentioned here, though I’ve ordered the healthy on a budget book too. (It will have different recipes, yes?) Tonight’s was Creamy Sausage and Broccoli Ragu. (I may need to work on my food photography). 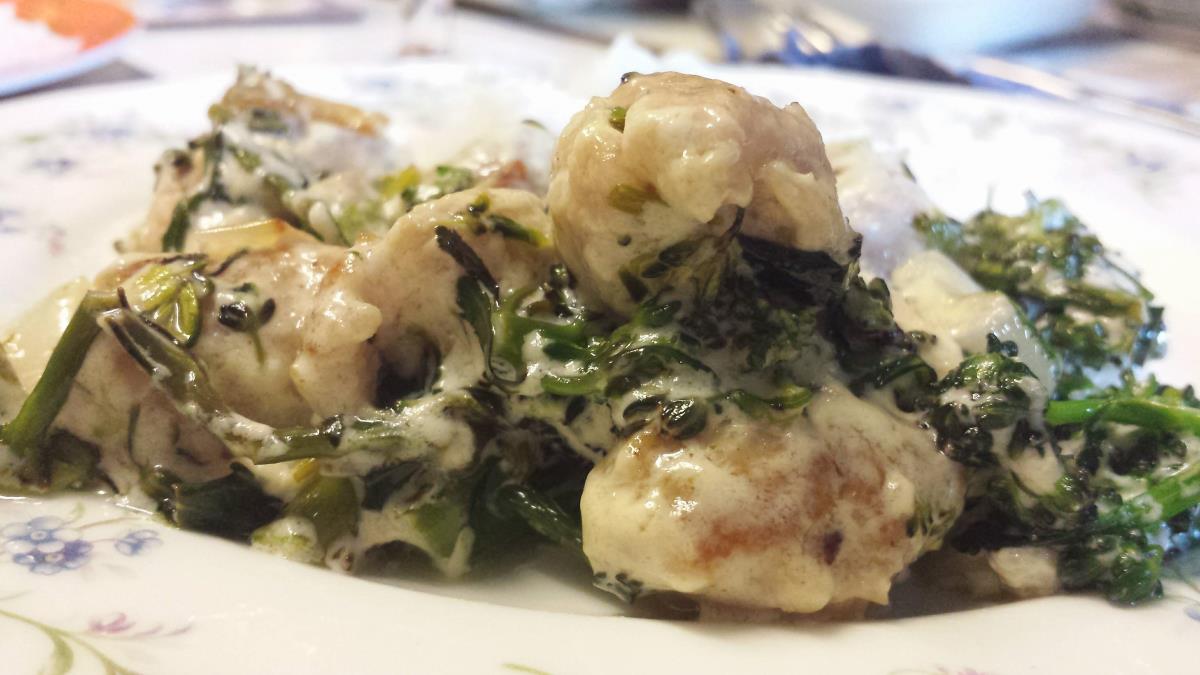 {stretching} regularly, and touch wood, I *might* be sorting out my hip problem. Hip flexors anyone? I’m doing this thing with a foam roller, but I’ve worked out that it’s better to do it on an evening then let it rest overnight, otherwise it almost feels bruised right afterwards. I’m contemplating going back to week 3 of C25K and trying (again).

{enjoying} having sold some more cards on redbubble. Love to hear if there’s anything in particular of my art/ photography you’d like to see on there. (There’s a link somewhere in the author profile I think.) Also enjoying blogging regularly again. And the coffees people have sent me – thank you!

{waiting} for the results of my job interview. Fingers crossed.

Big is done with exams for the time being, and throwing herself (hopefully not literally all that often) into her lifeguarding duties, as well as catching up on all the things she had to give up on during exam season. Small is pretty much the same, without the lifeguarding, and with slightly different hobbies 😉 Smallest has taken up writing stories, which is really rather marvellous, and Tigerboy is still resisting reading anything that doesn’t have pictures.

Which reminds me, tonight I started reading them a book that was read to me in primary school, probably at around Smallest’s age or a little older. It’s also one of the first two books Tim ever bought for me way back when, introducing me to the joys of online bookshops. (Basically, it’s all his own fault (have I got a crying laughing emoticon these days? I don’t know.) )

So, snippets are back. Anyone want to join in? Drop me a link if you do 🙂