Brief? You want me to summarise how we came to home education briefly?

There were a couple of years of research that spun off reading I did while on a PGCE way back in the 90s. (Eek, that’s a long time ago now.) There wasn’t an awful lot kicking around back then, but enough to whet my appetite.

And then I kept looking, and I kept searching. And when I had children, starting in the early 2000s I was still intrigued by the idea of home education, and I really didn’t like the way primary education was going, with the national curriculum and very little flexibility for schools or teachers to actually meet the needs of the children in front of them.

So we found Muddlepuddle, and other families with young children who were home educating, and local groups who met in soft play areas, and annual camps, and holidays in youth hostels, and gradually more and more families online and we didn’t look back. (Apart from the Montessori school segment while I was working, but it’s hard to home educate when you aren’t actually at home to do it and Montessori is an interesting educational philosophy too.)

And then we moved to Suffolk 10 years ago, returned to full time home education and had more children who haven’t been to school either.

For a while we did ‘normals’ – a bit of maths. english, science, maybe some history, a bit of french, dabbling in the curriculum approach. But as the older children got to secondary age, it became apparent they had their own ideas and interests and as long as I could see that they were doing stuff, that’s what we did.

Appears to have worked. Big went into school, her choice, and held her own perfectly well. She’s just finished A levels, works as a lifeguard, and has Plans. Small (NotSoSmallTeen most often these days on twitter so as not to confuse people who haven’t read 15 years of archives and think he might actually be little) has just done his GCSE Maths and English in a year with a not very local college. They were only teaching foundation maths, but got in touch (in February!!) to ask if he wanted to do higher, so we did, in a bit of a rush, and fingers crossed it went well enough. Don’t know until results day obviously, because he didn’t do months of mock papers like they do in schools. (He also didn’t do 28 exams and a lot of stress.) He’s planning music at a college in September and if you’d told me that 4 years ago I’d have laughed until I cried.

They need room to grow and explore, and yes my role is to guide and facilitate and at times challenge and push, and sometimes catch and hold. It’s parenting, without a communal safety net of professional educators, and it can be terrifying and exhilarating and actually, if something doesn’t work out first time, you go around again. It’s schools that demand that things be done to a particular schedule, and it doesn’t always work, or colleges wouldn’t be having to do maths and english over and over again for 16 yos, would they?

There’s been a lot in the news about home education recently, and it’s about monitoring and maybe curriculums and evidence of progress, and so many times over the years that isn’t how it’s worked for us. It would be a massive shame if people who can’t imagine education outside of a school get to constrain home education because so many children don’t work like that, don’t learn like that, and will be damaged by it. And so we fight on – because I’ve two younger children I want to have the chance to find themselves, explore the world, and chase down a passion just like their elder siblings have.

Now, tell me precisely how to fit that briefly in a box? 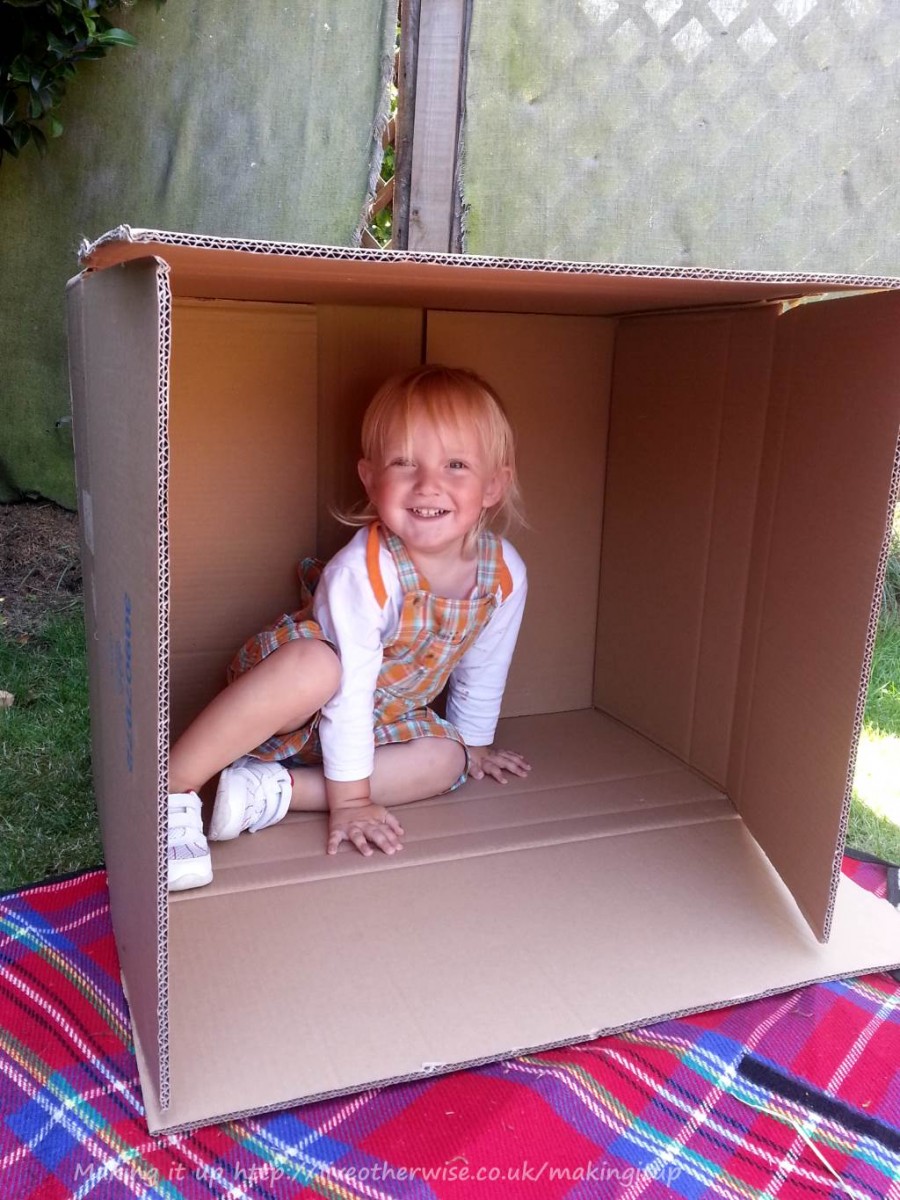