A few months ago, t’other half had a bit of a wake up call from a scheduled GP encounter. Nothing immediately serious, but a whole load of little factors that add up together to mean that his overall health picture wasn’t nearly as good as it could be. Basically, his age, weight, lifestyle and being a man all added up to give a less than glowing forecast for his future health prospects – he came home with a prescription for a couple of sets of tablets and a very thoughtful outlook.

If you haven’t met him, you might not be aware of how determined he can be. And that he hates taking tablets. So we sat down together, had a bit of a brainstorm and came up with some fairly big changes, some for him, but some that would affect all of us.

He started exercising, and tried to stop smoking. His first attempts looked good – he was using nicotine patches to help with withdrawal. But he quickly got odd skin issues, and then when he changed brands it went very wrong, with the third patch quite literally burning a hole in his leg. (Seriously, we ended up at the walk in clinic, they’d never seen anything like it.)

Time for a rethink. He looked into medication, and vaping, having tried cold turkey unsuccessfully before. There are lots of options on vaping now, including things like this vape kit from Grey Haze. He had tried vaping once before with limited success – it turns out that the thing that makes the difference is motivation, and he’s got that in spades just now.

So, exercise up, and smoking down. Next change, and this one more down to me, food. I shifted away from our standard diet, and bought a Gino D’Acampo book – Pronto, Let’s cook Italian in 20 minutes.

I’m not very good at cooking, and the first couple of attempts were a bit disastrous, and nowhere near the 20 minutes advertised. But I persevered and instead of burgers, we’ve had Beef Bruschetta 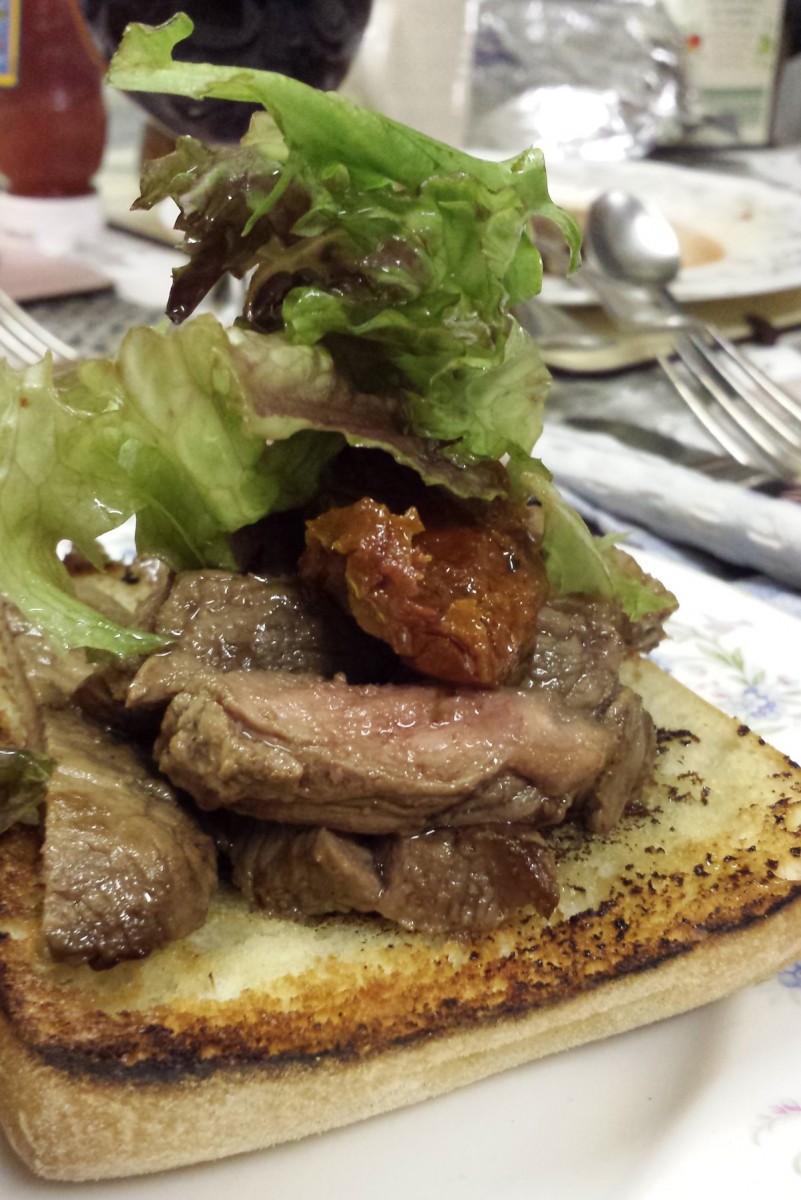 or Italian style cottage pie (it has sneaky grated carrot in it too!) 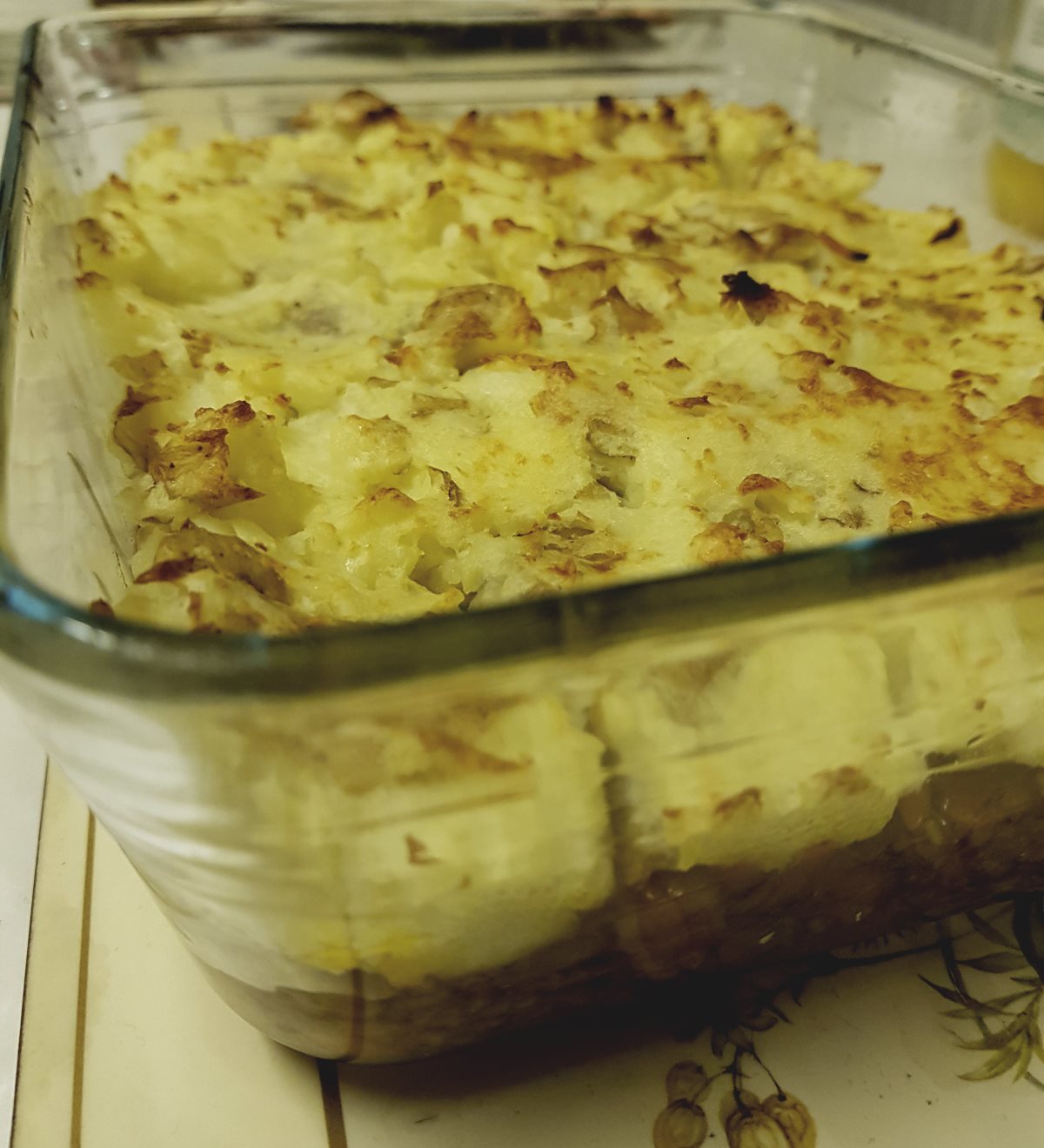 My favourite though, is the stuffed chicken breasts, I usually serve with rice and salad. They are *so* quick and easy to make, just slice and stuff, then roast for around 20 minutes. (It says 13 in the recipe, but mine has never done it that fast.) 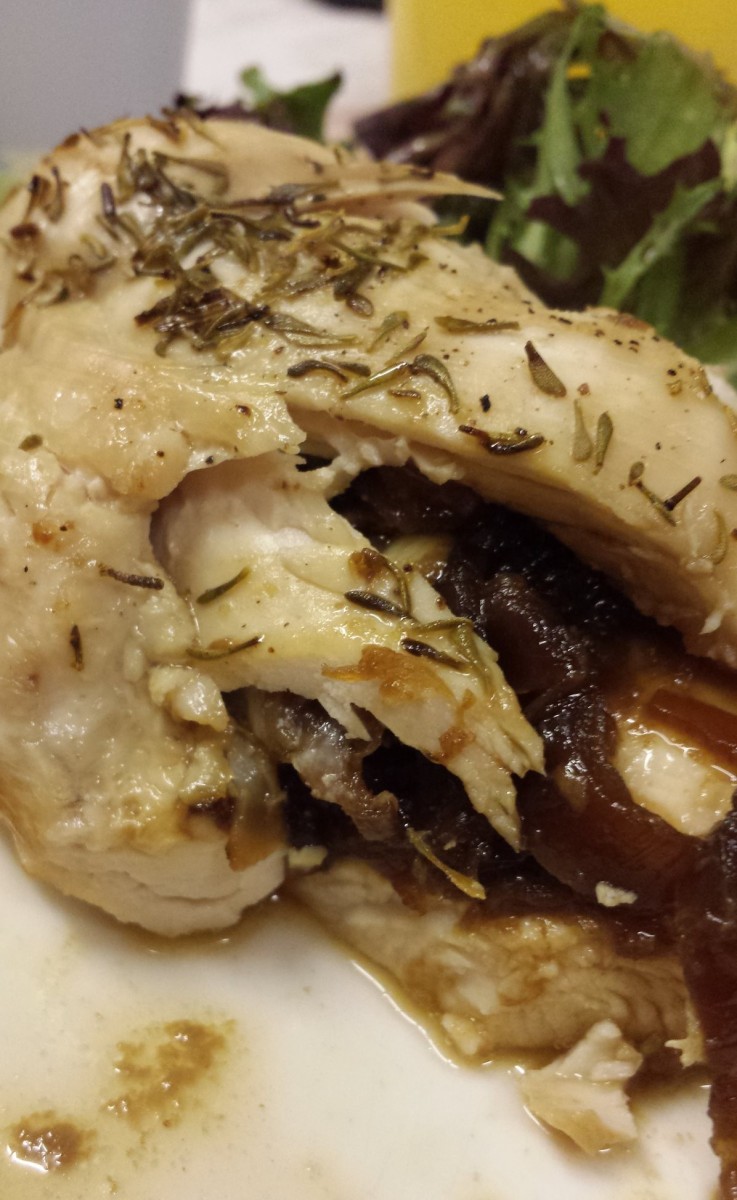 It’s still early days yet, but Tim is already seeing weight loss and more importantly, reduction in size with an increase in energy. We bought a home blood pressure monitor and his levels have come down quite a bit, so while he’s still on his meds, we’re hoping that by his review in the summer he’ll be able to come off them. And more importantly, he’s happier and healthier, hopefully for much longer!

Have you had any health challenges that have caused you to make big life changes? Or do you have a favourite Italian recipe to share? Let me know in the comments.