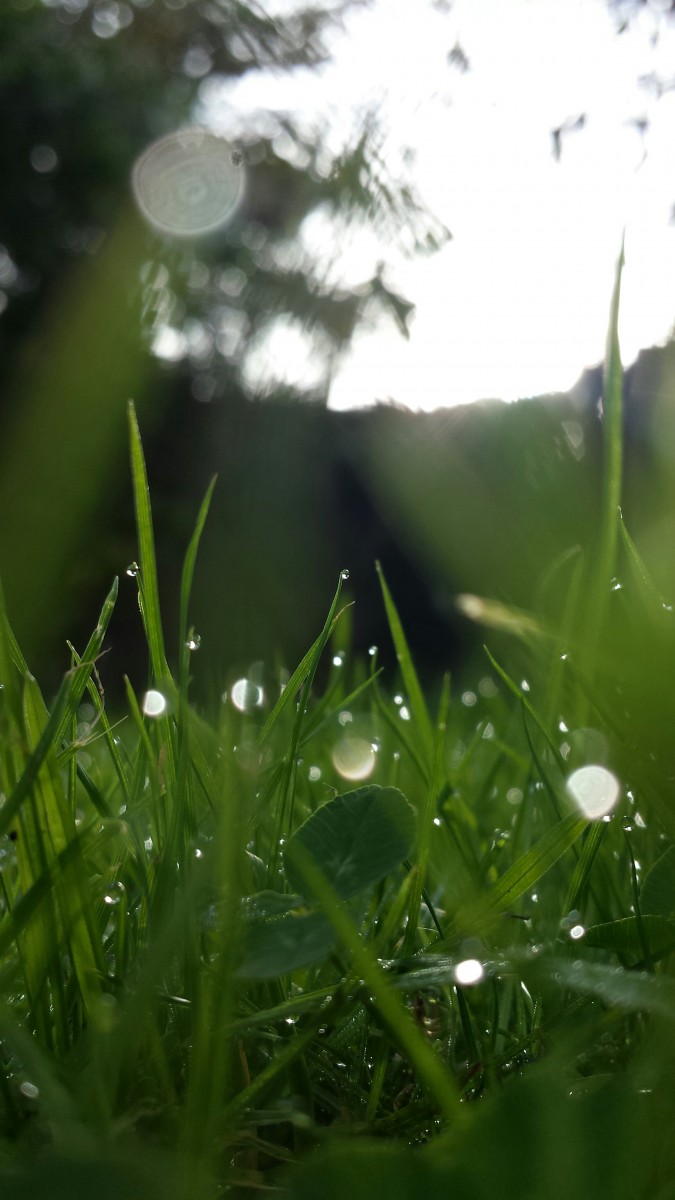 I can parrot off the law regarding education – something like a parent of a child of school age shall cause the child to receive a full time education, suitable to age, ability and aptitude. I can go further and say that a suitable education is one that fits a child for a life in the community of which they are part.

But did you ever stop, really stop, and think about what it’s all about?

It’s the beginning of a new school year and more than ever it seems the home education support groups are full of parents searching for curriculum, resources, plans, schedules. What if I fail them, they say. What if they fall behind? What if they want to go back into school and they haven’t covered everything that they would have covered in school?

I can address that last one. Big *did* go into school. She was ‘behind’ (slightly below average) in maths. She made it up in a year, when she wanted to and the support was there. In English she was ahead of the curve from day one – reading is her thing. In science, having not done the foundation GCSE the other kids did in year 11, she still passed the additional science, and did it well.

Some things do build on things that go before but an awful lot of other things don’t. The ahead/behind thing is a peculiar side effect of a school system that insists you can process all children according to a central plan, which if you think about it logically is nonsense.

Nowhere else in life do we process people in this way. Even university breaks – people take gap years, additional degrees, arrive from foundation courses, go as mature students. And it’s fine.

Look at babies. Can you imagine if we had a lesson plan for walking? If it demanded all children started at the same age, regardless of their physical development, interest, ability? And yet that’s what we do with reading, despite its complexity, despite us knowing that people learn best when they’re interested, motivated, turn to a thing themselves.

We talk about children coming out of school needing to undertake a deschooling process, a month for every year in the system. How much more does that apply to us adults who never really broke free? We think we did, because we turned against it for our children but it runs through us like the words in a stick of rock.

Deschooling is trickier than you realise and it takes time and thought. Give yourself space to really work it through. I’m still working on it, 9 years since the children left montessori, (ahem) years since I finished school myself. It may take me a while longer yet.