{Practising} habits. Water, exercise, creativity. If I manage to cement these in for another week I’ll add something else – maybe that I clear the kitchen before internet? (This might mean I mainly clear it before bed, but that works too.)

{Reading} actually I’ve stalled. I’ve been reading Lynda LaPlante Good Friday (amazon affiliate link – kindle price excellent just now!) which is about Tennison as a WDC in the 70s. I loved Prime Suspect and Helen Mirren, and she’s in my head while I’m reading this, but I’m really struggling with the writing style. I think maybe it’s because I’ve been reading a lot of YA and MG which tends to be very immediate if that makes any sense, whereas this is quite wordy and descriptive rather than action driven. I really want to know what happens though, so I’m keeping on bit by bit. (And that has to be a positive recommendation – I have given up on books when I just don’t care about the characters. )

{Creating} a lot of little pictures. And thinking lots about my art in a I don’t really know where I’m going with this, but I know I want to go somewhere. Similar with photography – I’ve had so many people compliment me on my pictures and how calming/beautiful/different they are, but I tried putting them on redbubble and got nowhere. This may be because I don’t market things well, it may be that they aren’t marketable, I really don’t know. (If you’ve time to offer thoughts on my redbubble offering, it’s here and I’d be incredibly grateful. )

{Circling} on business and content much as above. I have watched a *lot* of webinars though, and I’m pretty sure about a lot of ways I *don’t* want to run a business.

It feels like time for a picture. Look, autumn! 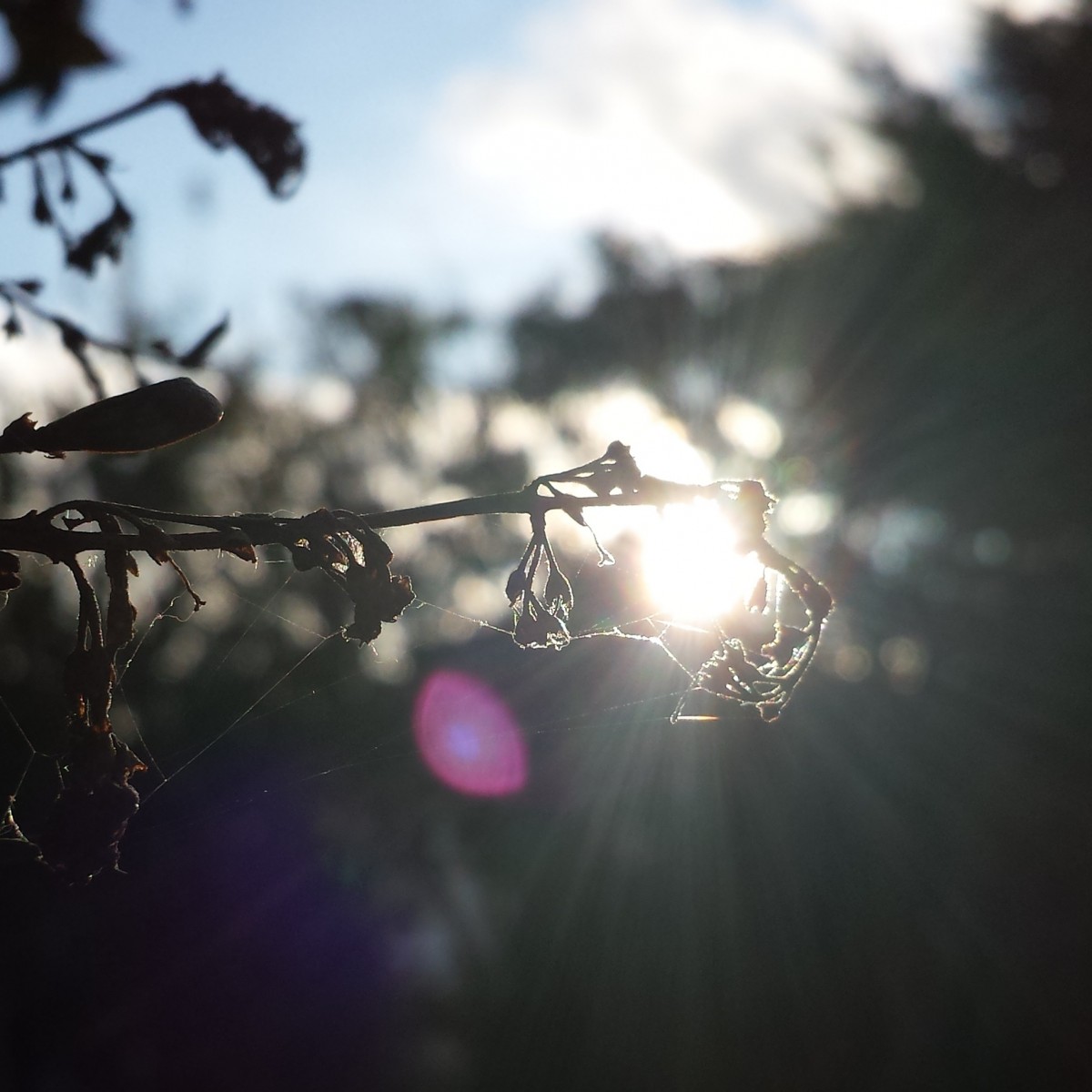 Big made decisions about A levels and started back to sixth form this week. She also did a huge amount of excavating and discovered lots of socks. So that was nice 🙂

Small didn’t start back to anything except fencing this week, although we have started exploring his college online thing. Not entirely sure what he’s supposed to be doing, so he’s just cracking on with it anyway.

Smallest lost another tooth today, and has started rereading the Harper books in preparation for the next instalment.

Tigerboy and I are enjoying a Pablo and Jane book that I’d thought was essentially a graphic novel but turns out to be part story and part hunt the picture in a picture. He’s actually really good at that sort of thing and it’s been fun sitting together on an evening staring at pictures and talking about them.

Plans for the week ahead? Small starts college (eek), and in excavating the living room I’ve found a stash of craft kits I’d forgotten so I foresee some crafting in the near future. You?