I’m not sure how many times I’ve started and restarted running now. The first couple of times I devised my own routines and built up over time until I was regularly running 3 miles or occasionally further. But I’ve suffered a bunch of odd injuries and found it really hard to get going again. So this time I’m using a C25K app, and I’m now in week 6.

It isn’t easy. The only way I’m making progress is by setting out each time focusing only on that run, and telling myself it doesn’t matter if I don’t nail it this time, I’ll just do it over until I can. 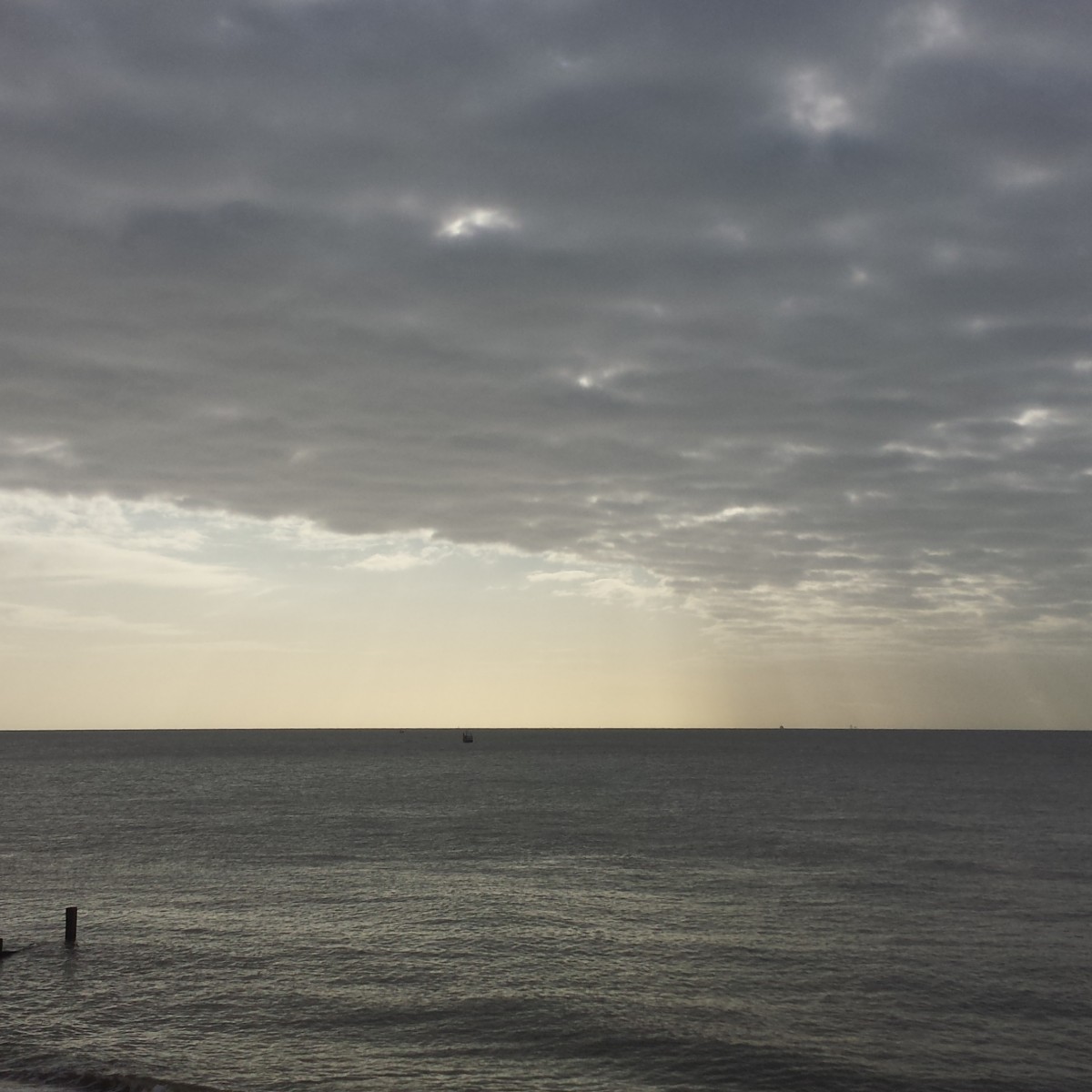 Running alongside the sea helps. Hugely.

I bought a set of running headphones too, with a band that goes round the back of my neck. And I log the run separately on runkeeper which keeps track of distance and speed. Or not speed, depending on how you look at it. My Samsung insists that I’m not actually running most of the time and has only once logged a workout as a run rather than a walk.

My aim with all of this is to maintain strength – given how stiff I am while exercising regularly I think I might actually turn into a rock if I gave it up. And on mornings I don’t run, as I’ve said before, I’m doing yoga. I’d like to find a class at some point, but for now, routines in the garden will do.

Do you have a fitness routine, or any tips you can share?