Yes, I know I said yesterday that I was going to review a book today, but I kind of haven’t quite finished it yet. Sorry. I’m not quite sure what I’ve done with today, but it’s gone out from under me.

So instead, I thought I’d do you a bumper snippets edition to recap on the last couple of months of failing to do snippets, and then I might get around to doing it weekly after that, as I do love having them there to look back on. So.

{Kentwell} We’ve been to 1600 at Kentwell twice this summer, first without Big, then with her but without Tim. In exchange I borrowed an extra child, just in case having four to keep track of wasn’t quite enough 😉 Midsummer was lovely, but High Summer was utterly wonderful – we had the best weather of any event I remember, with only a couple of very short showers during waking hours. Still enough to discover a small leak in a tent necessitating an emergency order of tent repair stuff, but hey, can’t have everything.

Just in case you’re wondering how glorious the weather was, this is the sunset from the Monday evening that we left. No filter, no edit, straight off the camera (just resized for the web). 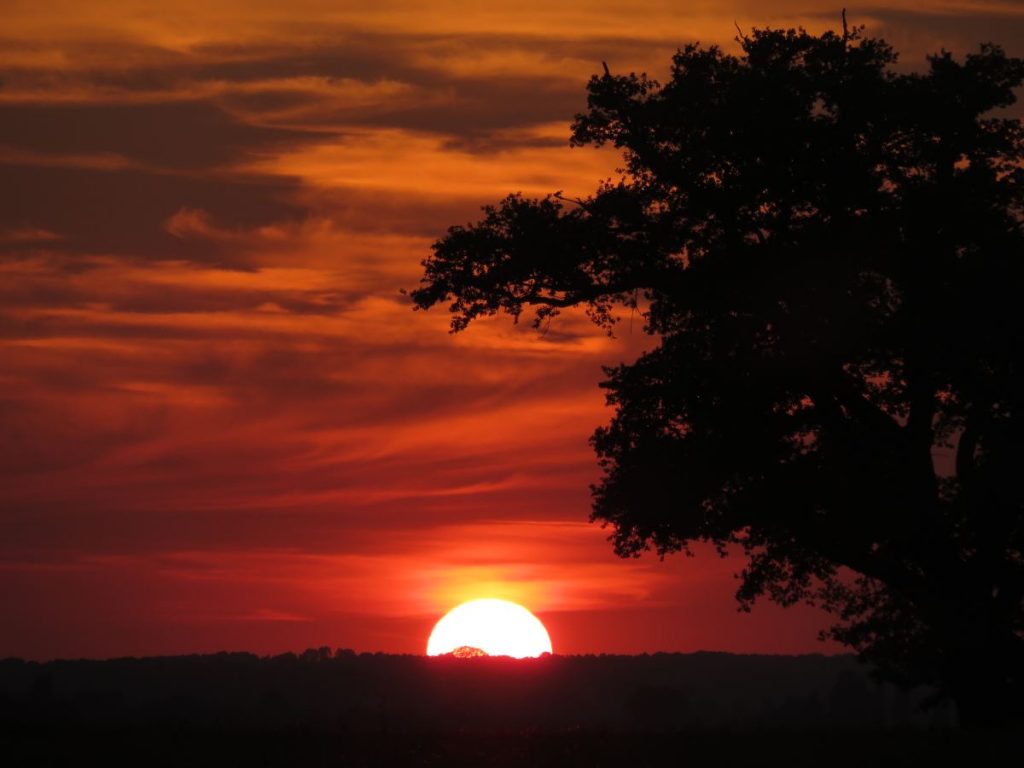 {Tigerboy} is pootling along merrily. Quite determined he can’t read, except when he forgets and reads something when he thinks I’m not looking. So lots of decoding of signs in bathrooms, shops, titles of books, TV programmes, that sort of thing. The easiest entertained child ever, but if he isn’t being entertained, woe betide the world if he gets bored, as he’s an incredibly inventive child. Enough said.

(affiliate) came with us to Kentwell, and has been read at least three times now. She’s also decided she wants to learn to crochet, has done some coding (still searching for the coding language/ platform that really ticks the boxes for her) and we’re going to be doing some art/science/general stuff over the next month or so. Her appetite for information never ceases to amaze.

{(notso)Small(teen)} has had all sorts of interesting and exciting first experiences this summer. There was the first semi public guitar performance at the guitar school summer concert. I say semi public in that while everyone there had some connection with a student of the school, there were a *lot* of people there. Then he did a summer school at West Suffolk College to try out the idea of English and Maths GCSEs, and we’ve enrolled him for one day a week starting in a couple of weeks time. He remains home educated though, as he’s only accessing two sessions a week. And then, just before High Summer, he performed on guitar in public, at Ipswich Maritime Festival. Which was, quite frankly, a bit awesome. 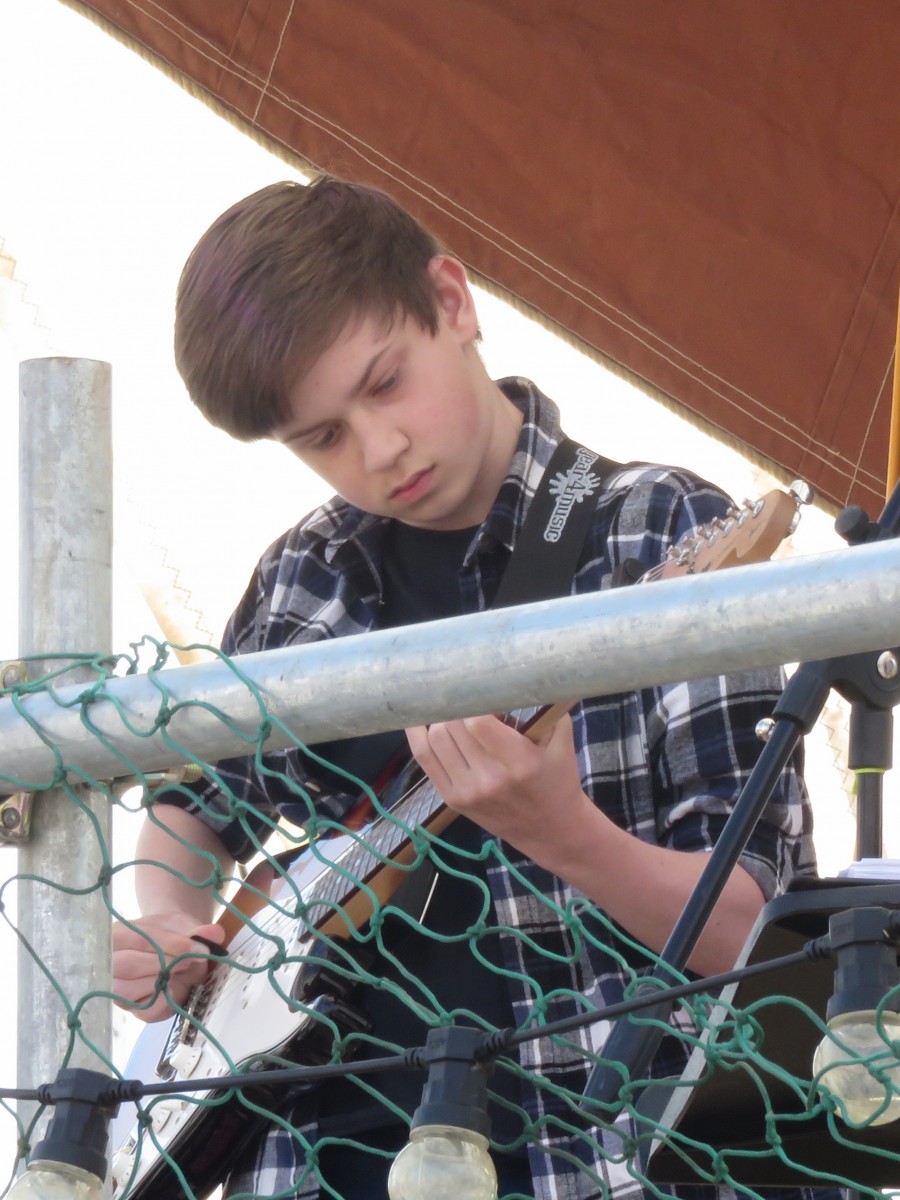 {Big} did AS levels and will be continuing to A levels at sixth form next week. She’s also been working extensively as a lifeguard and a swimming teacher, and done (and passed) her driving test. Busy summer for her!

And I think I’ll do an update on me separately, because this has already been a pretty long post!