(I can’t define it for anyone else. And if you don’t experience it, you do NOT get to define it for us or to draw us as suffering monsters. If you could refrain from that, that would be nice?)

Actually I think you *can* see it in my face. It’s that little worry line between my eyes. Having to concentrate really hard, and still not quite getting it. 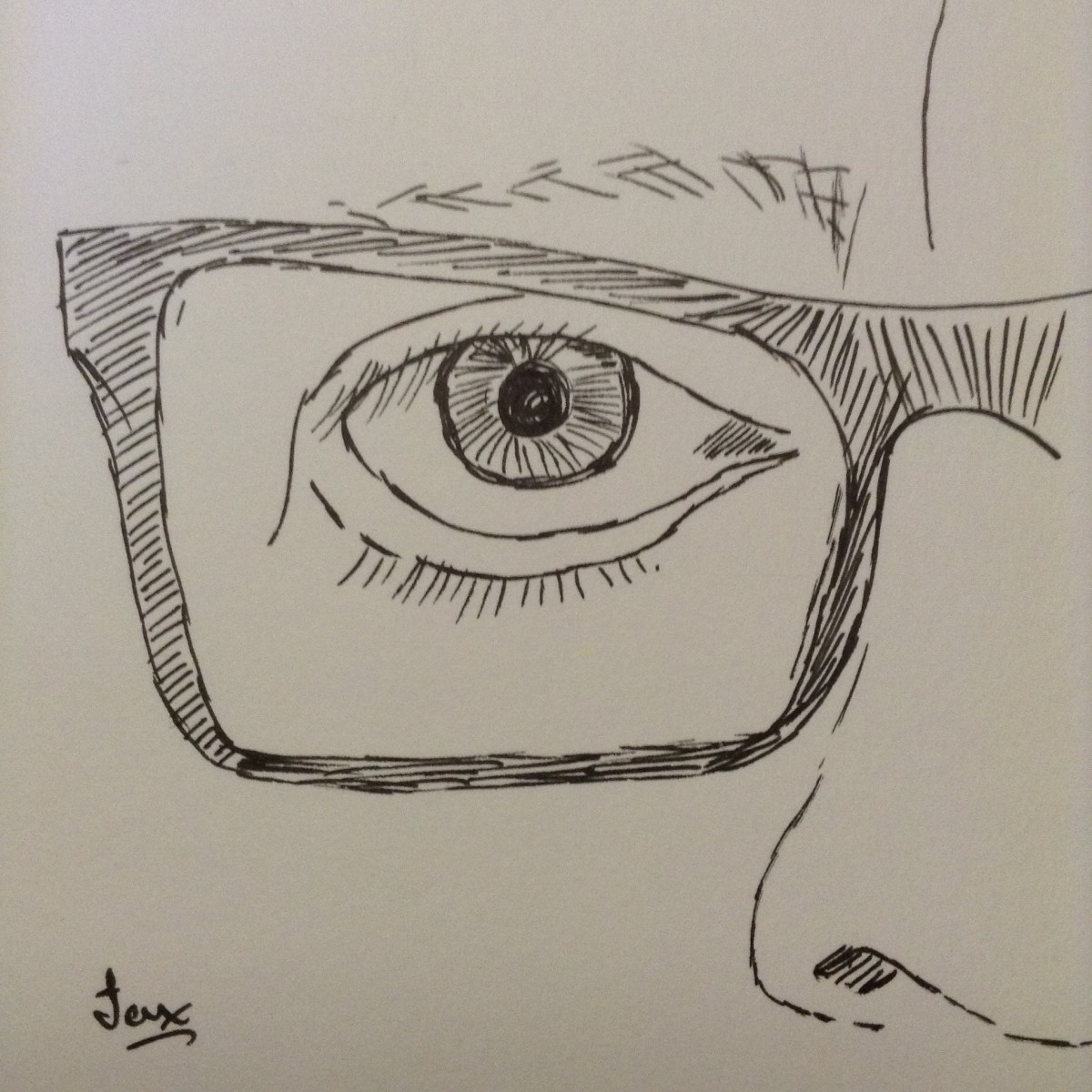 It’s a lack of confidence, constantly at war with the single minded focus on an interest. At the moment my interest is art, and objectively I can see I am improving, but I crave external feedback as well, and I want to be the best.

Numbers, stats, rankings, they’ve been an obsession on and off for as long as I can remember, fed by the unhealthy actions of the educational system that didn’t quite know what to do with me.

Primary school had strengths, lots of them. A small school, 100 children or there abouts across 7 years. Teachers knew us well, we often spent two years in a class, and there was a lot of flexibility, so it didn’t matter quite so much if you were found reading books under the desk when you were supposed to be doing maths. We kept chickens and had a big school field, and playing football with the boys might have been slightly odd, but it wasn’t the end of the world.

Secondary school was more challenging, and perhaps they should have noticed then that I was floundering, but I don’t think people really knew about autistic girls in the 1980s. Certainly not bright ones, who could mostly make the right noises, even if they weren’t quite at the right times. And being horsey was a way to excuse being unfashionable and friends were a small number but still some.

Autism is never quite fitting in. Being the only girl at karate, and the only girl in the security team. It’s drinking too much at college because it slows your racing brain when nothing else does. It’s finding an identity beyond anxiety and depression but oh so late. It’s wondering what I could have been, could have done, if I’d known, understood, forgiven myself, known how to pace myself better.

Autism is not my excuse. It’s never an excuse, because I don’t need one. I am. And I’m still learning how to be the best me.

Autism is maybe a strength, if I can work out how to focus it to help me past all the bits of me that don’t work so well. Autism just is. 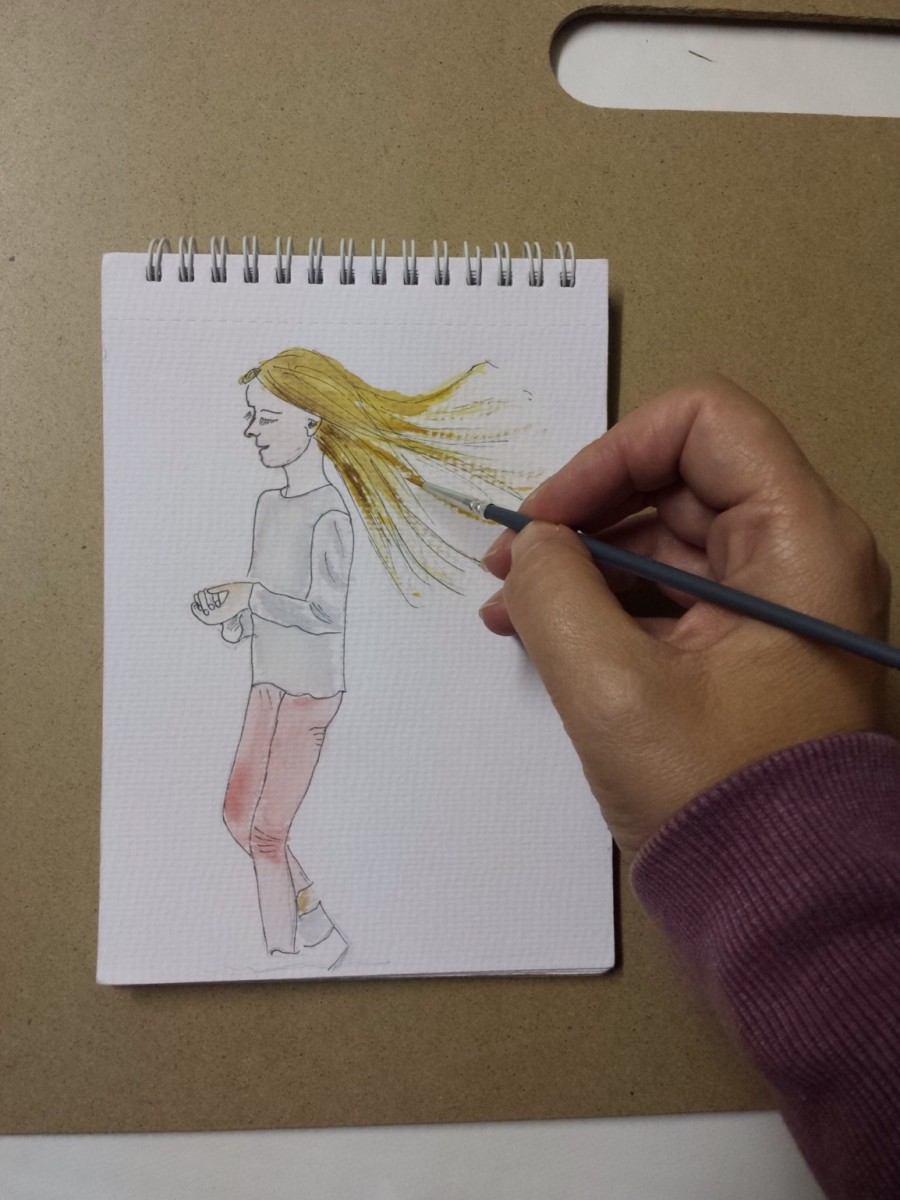 Other people have written about their own experiences, like flojo