I loved Antonia Honeywell’s book The Ship and I’m thrilled today to be hosting a guest post and giveaway promoting the rather wonderful YA Shot initiative from Alexia Casale. (As an aside there *are* still a few tickets available for this set of events, please do click on through to the site if you are able to get to Uxbridge tomorrow Wed 28th.) 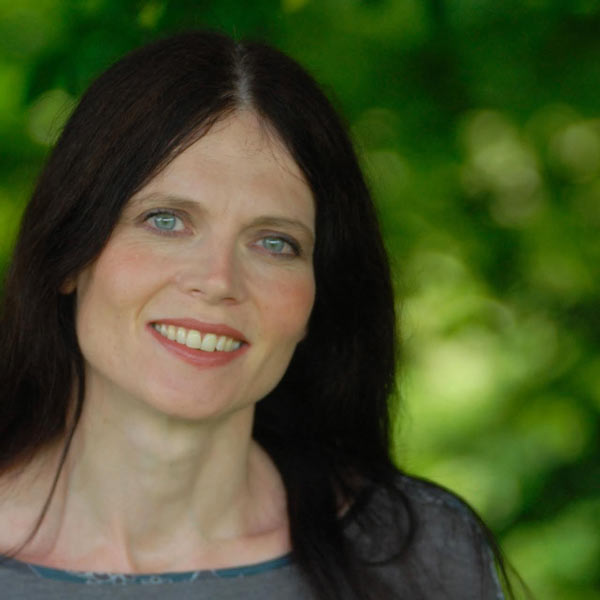 About three years ago now, I began to show my writing friends the early drafts of a novel I was working on. The idea had been turning over in my mind for a long time – a young girl, loved and valued by her parents to the extent that nothing – nothing – was more important to them that keeping her safe. I’d been obsessed with dystopias since reading Brother in the Land by Robert Swindells shortly after its publication in 1984*. 1984 was also the year in which I read Orwell’s vision of the future, and Robert C. O’Brien’s Z for Zachariah. I was thirteen and my own world was falling apart; maybe that’s why I clung to characters who were trying to find a way through a post-apocalyptic world.

But Danny and Winston and Anne weren’t loved. Danny and Anne’s parents were killed, Winston was an adult. I wasn’t aware of a novel that explored the situation of a young person in a collapsing world whose parents were not only present and loving, but possessed of the resources to make a difference to their child. What would a family look like when everything it owned, everything it knew, everything it believed was concentrated upon the happiness and well-being of its only child?

I had no idea that Orwell’s Nineteen eighty four, or Aldous Huxley’s Brave New World, which I also devoured at this time, were novels for adults, or that Brother in the Land and Z for Zachariah were for children. The Tripods trilogy (John Christopher) and A Rag, A Bone and a Hank of Hair (Nicholas Fisk) were for children too. Memoirs of a Survivor, by Doris Lessing, which I found on my mother’s shelves, was a grown up novel, although I only found that out when I asked questions about it, to be told, ‘You shouldn’t have read that.’ To me, at thirteen, the books I was reading were simply the books I was reading. They gave me ideas – they connected with me – they put me in touch with a world I didn’t yet know I was a part of. Thank God for the library, where I could browse promiscuously and read Robert Louis Stevenson, Normal Mailer, Stella Gibbons and Nevil Shute alongside Jackie Collins, Jilly Coooper, Shirley Conran and countless Mills and Boon Silhouettes, with no one to say me nay.

The thing is, there was no such thing as YA when I was a YA. So when I started putting my own 16 year old heroine out there, trying to survive in a post-apocalyptic landscape, I was completely bemused when people who cared, who really wanted my novel to see the light of day, started advising me to ‘go YA.’ Agents and editors wanted to know who Lalla was. Was she Katniss Everdeen, tough, principled, making the most of a life without choice? Then she needed to be less privileged, less spoilt. Or was she Bella Swan, drawn by invincible love into a new, unfathomable world? Then she needed to be more grateful, more passive. And if she was part of an adult novel, was she sci-fi, or dystopia? Where did she belong?

But my Lalla was my Lalla. She refused to be modified to fit someone else’s preconceptions of YA, or indeed anything else, just as she refuses to conform to her father’s expectations. She’s a teenager. Our late teens and early twenties are the years in which we work out the terms of our engagement with the rest of humanity – the degree to which we’re prepared to collude with the world that’s been handed down to us in order to ensure its continuance. That’s the decision Lalla has to make in The Ship. My teenage self was holding my hand every step of the way. The person I became three decades later was there too, thinking about the wider ramifications of Lalla’s actions. Is the result a YA novel or an adult one? And does it matter?

I don’t know. I’m honoured and delighted to have been invited to participate in YA Shot, a massive celebration of YA writing and of libraries. But readership of The Ship hasn’t been confined to the 16-24 age group (although some of my most precious feedback from readers has been from this group). Labels are useful, but when they become prescriptive, they shut people out. The Ship contains so much that’s relevant to adults who need to listen – the people who’ve created the world upon which teenagers sit in judgment. It’s a novel that belongs, heart and soul, to its readers, wherever and whoever those readers are.

And if you are one of them, or decide to become so, thank you from the bottom of my heart. Do come and say hello on Wednesday.

*In case you don’t know, Brother in the Land is a novel set in the aftermath of a nuclear bomb. It is so bleak that when it was republished in 1994, it was given a new final chapter. 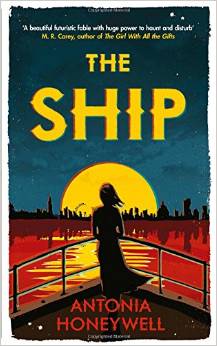 Lots of books I’m familiar with in Antonia’s post! I think we were probably reading twins growing up 🙂 If you’d like to find out more about Antonia and her work, her website is here and she’s on twitter as @antonia_writes

And now – the giveaway! Antonia is generously offering two *signed* copies of the Ship, and all you need to do is here in this lovely rafflecopter widget.

(And don’t forget you can still get tickets to YAShot! See details on their website here

Listed at the t www.theprizefinder.com