So today, this happened. 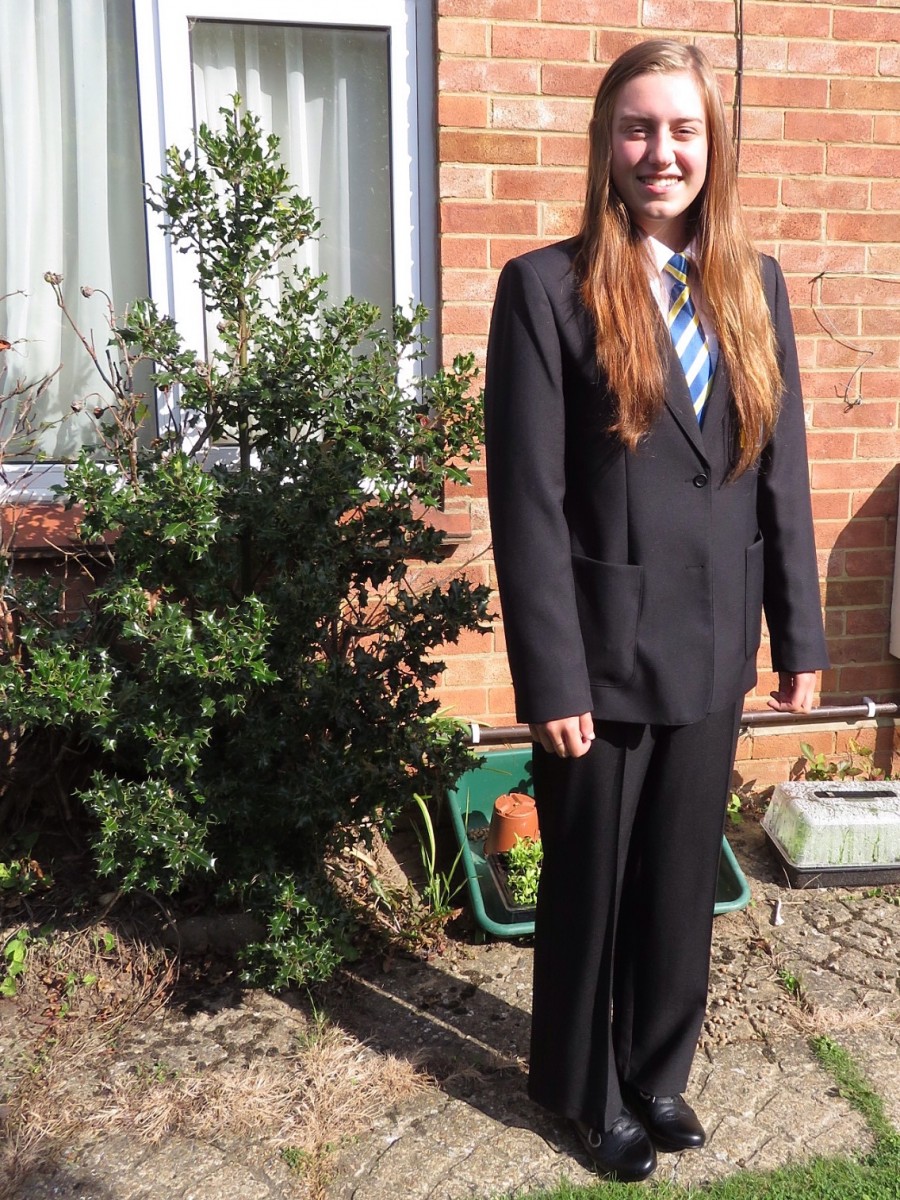 Which was a bit startling. Big has, on her choice, gone to the local academy, joining year 11 to do GCSEs. She looked very happy and excited in her new uniform, which fitted her pretty well, and was thrown together in a week. All good fun.

(Or not. If you follow me on twitter, and experienced the saga of The Wrong Blazer. Still, fixed now, although I do have the original one to send back for a refund yet.)

I don’t quite know how I feel about this change. It’s complicated. Maybe I’ll wait until the end of the week to process it properly and write it up then. The main thing is that she drove this, so I support her, even if a tiny bit of me feels like a home ed failure. The lesson to take from this is not to create your identity around your children, but around yourself. Still a work in progress there apparently.

Anyway, once she set off, that left 3 children to focus on. So far this morning, Smallest has done her hammering set, then a bunch of stencils, and then found an addition/subtraction game I picked up cheap in Lidl and worked through the easiest set of sums. She’s now trying to teach Tigerboy to add and subtract, mainly be whispering the answers to him so that he can call them out 😉 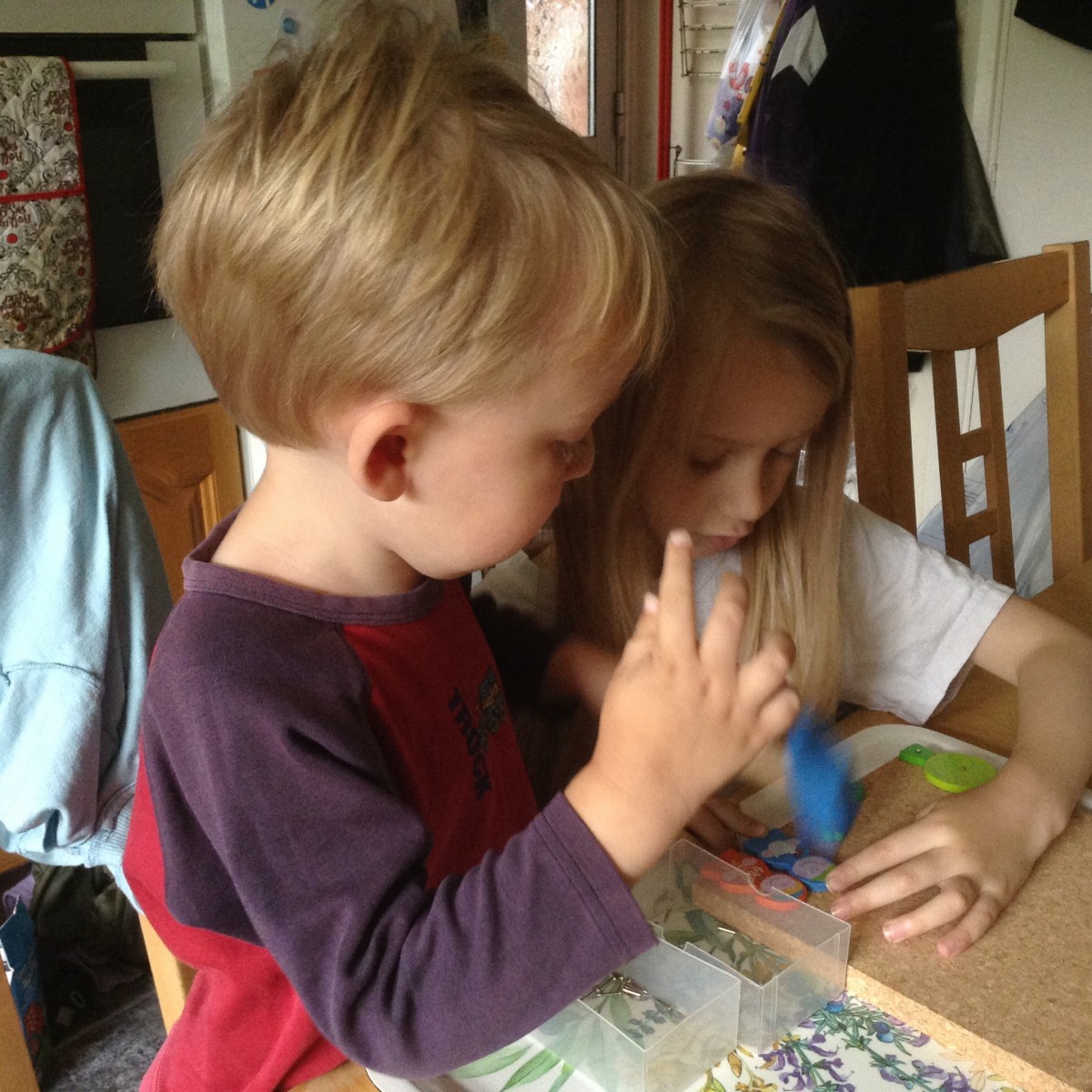 He’s had a go at hammering, spent some time on CBeebies on the computer and is now point blank refusing to coperate with being taught maths by a 5 year old. No change there then.

Small is here as well. He’s working on a plan of education for this year. I hope. We’re not precisely seeing eye to eye on that one, but it will sort out in time one way or another.

So, basically, we’re still home educating. But we’re school using too. Like I said, changes.