{watching} swimming rather than a film. Not that I could see all that much of the swimming from my corner seat in the cafe. But it was enough to be there I hope. (Big reminded me that the first time she did Swimathon, 4 years ago, I cried.)

{reading} Summer Secrets, the new Jane Green. Which was immediately powerful, but I had to put it down to do stuff, and I haven’t got my round tuit out again yet.

{playing} with design ideas for the blog. Trying to work out what summarises me and the blog – what elements do I want to feature in a badge/header/overall design? This isn’t something I’ve done at all before, and I’m struggling knowing how to put it together. I do feel that somewhere inside me there might be a drawing style, so I just have to keep trying stuff out until I find it. (Am also working on a picture book concept, which I’m very much enjoying.)

{enjoying} the sunshine. I spent a day re proofing the tent (at least, I hope I reproofed the tent. Turned out I missed a stage of the instructions, I’ve no idea how, but maybe I did enough? Please!). And we went down to the beach for the morning with local home ed friends, and there’s been plenty of garden play.

{marvelling} at Smallest putting together language and writing. I sometimes wonder whether I did something wrong with Big first time around, or didn’t do something right, or whether it’s just different children, different times, different ways of learning.

{eating} bacon sandwiches. The Lidl french sticks are way better than the Coop ones, and 14p cheaper. I’ve been thinking about the Live below the line challenge but I’m not sure we’re up to it this year. 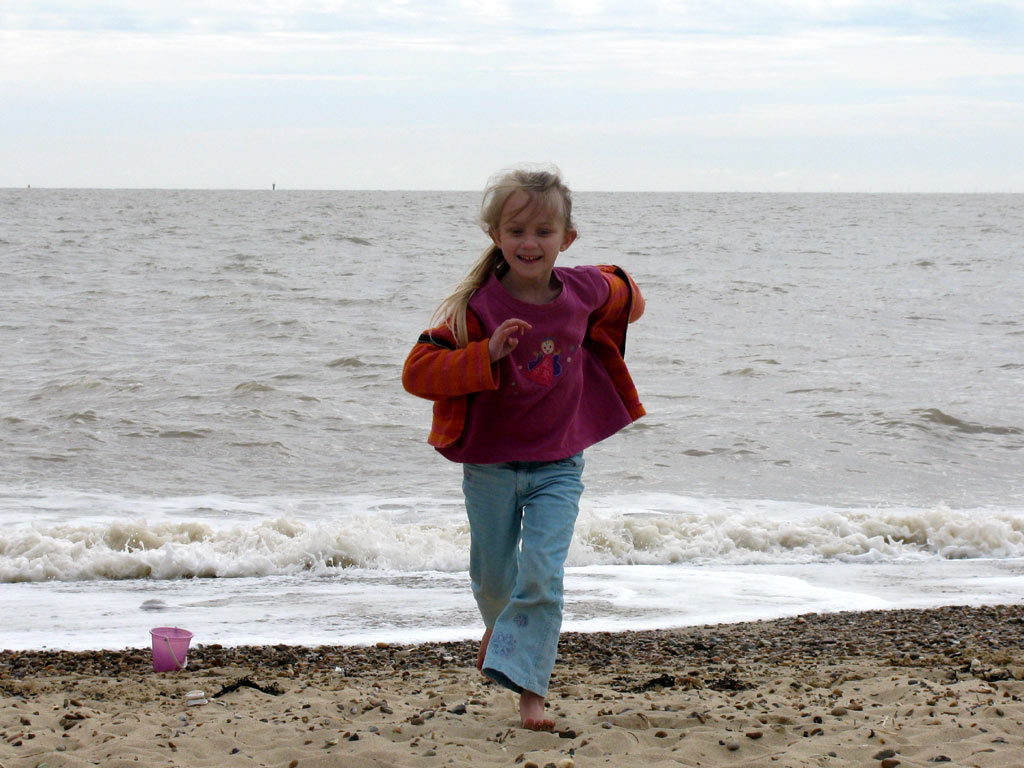 Big, as mentioned above, took part in the swimathon today, her team swam 5k between the 5 of them. Due to some technical issues (grr), she doesn’t have her own fundraising page, but if anyone is interested in contributing let me know and I’ll get you a link 🙂 (It’s in aid of Marie Curie.) Small, hm. It’s time I focussed on spending some time with him, I don’t seem to have seen much of him this week. Plans afoot for tomorrow. Smallest and I spent Tuesday in London at a dance workshop, and it was really rather nice. She’s back on Reading Eggs and Mathseeds, and is also daily trying to sound things out to write them down. Tigerboy tries to do everything she’s doing, which means he’s absorbing stuff effortlessly. I hope.

Me? Yes, I’ve been drawing again. The pics are mainly on instagram, do feel free to check them out. (I’ll put one here tomorrow when I can face getting up to get a cable to attach my phone…