{feeling} incredibly tired. So tired that I can’t quite see straight. (So why am I blogging instead of going to bed?) Because it’s snippets. Obviously.

{enjoying} so very much experimenting with art and colour, drawing, shape and form. I’m looking at the world differently – colours are pinging out at me, and I’m spotting blossoms that I wouldn’t have seen before, silhouettes, tiny dew drops and all sorts of things. I am wondering whether it’s at least partly my increased interest in photography that’s helped my interest in drawing – I’m seeing so much more, which makes drawing it so much easier.

{reading} not so much. Though many many picture books. A particularly lovely batch arrived from Faber Children’s this week – thank you.

{eating} bacon sandwiches. Need to shake up our menu a bit, we’ve fallen into a rut rather. Quick and easy ideas for fitting around various evening activities needed. Wish we had room for a slow cooker.

{wishing} I’d written up more of our home education this week, as now I can’t remember which bits were this week and which were last.

{soaking} up the sun, even while shivering. This week has been glorious, I’ve even managed to mostly dry washing outside. Which is blissful – I don’t mind airing it off overnight, but it smells so much better when it’s been outside for at least part of the day. We even made it to the beach, and we’ve had chalk and bubbles outside, as well as the box. It’s been fab.

{watching} Billy Madison. I think it was called that. Starred Adam Sandler, first (and last) time I’ve ever seen one of his films. It was dire. I don’t recommend the experience. 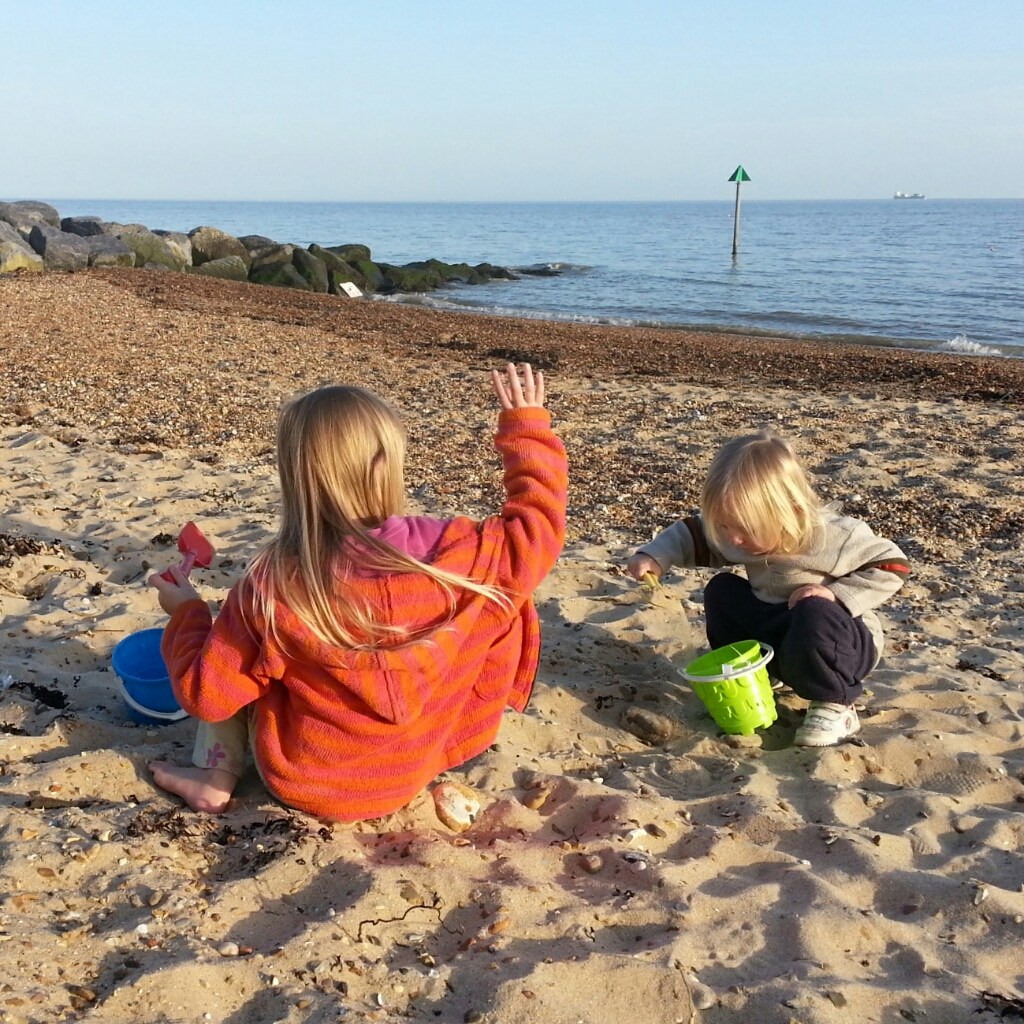 Big is mastering a new song most days on the guitar and has moved on to bodies in her art. We are amused that her anatomy for artists book misses out some parts of the anatomy 😉 Small is waiting for more colours in the Letraset range, but had a lovely day at home ed group this week. Smallest has been drawing lots, some more writing (loved her spelling of her younger brother’s name today) and is thrilled that it’s getting towards gardening time again. Tigerboy is having a slightly rocky time at the moment – everything needs to be NOW. But he’s can (mostly) be defused with a cuddle, or a song, or a book, or some drawing.

I’ve read next to nothing this week. Shed more tears than I would have ever expected over the death of Terry Pratchett. And done more sketching and colouring and drawing. 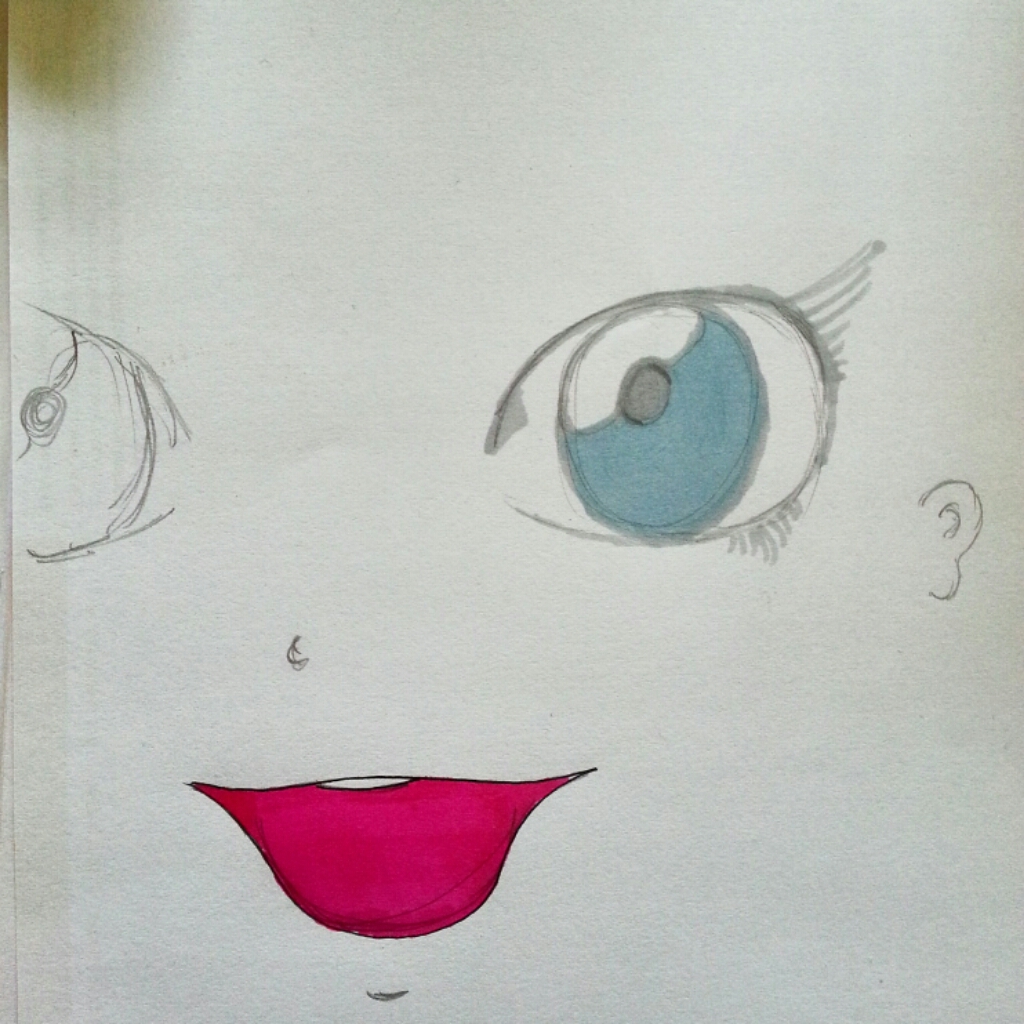