{watching} Arrietty for our first #familyfilmnight of 2015. It was great, I could really get into animation of that quality. And for once, a film that held the entire family’s attention throughout, which is nothing short of miraculous really. It felt a lot closer to the books than other adaptations we’ve watched, even though it has been slightly updated (no mobile phones that I recall in the original).

{eating} bacon on crusty bread. It was worth that extra five minutes in Lidl waiting for the french sticks to be brought out. Makes for a pretty good value quick meal too. (And easy when the teen does the cooking and the 11 year old lays the table 😉 )

{cuddling} a small boy who bashed his head at bedtime. First feed of the year I think, I assume there won’t be many more. It’s been a good run though.

{playing} wordament. Which at least feels slightly educational in comparison to that infernal owl falling off his rocker thing.

{reading} plugin documentation for wordpress, and preparing to dive into the inner recesses of the code. I want to understand it all, that’s how I do systems. I’m not sure how possible it’s going to be though, particularly given the number of people working on it – 283 for the last version apparently.

{walking} in the rain. Tomorrow I might try a gentle jog – today is the first day I haven’t felt like falling over mid afternoon for absolutely ages.

#52memories (I’m continuing this this year, featuring a photo a week that I want to recall) 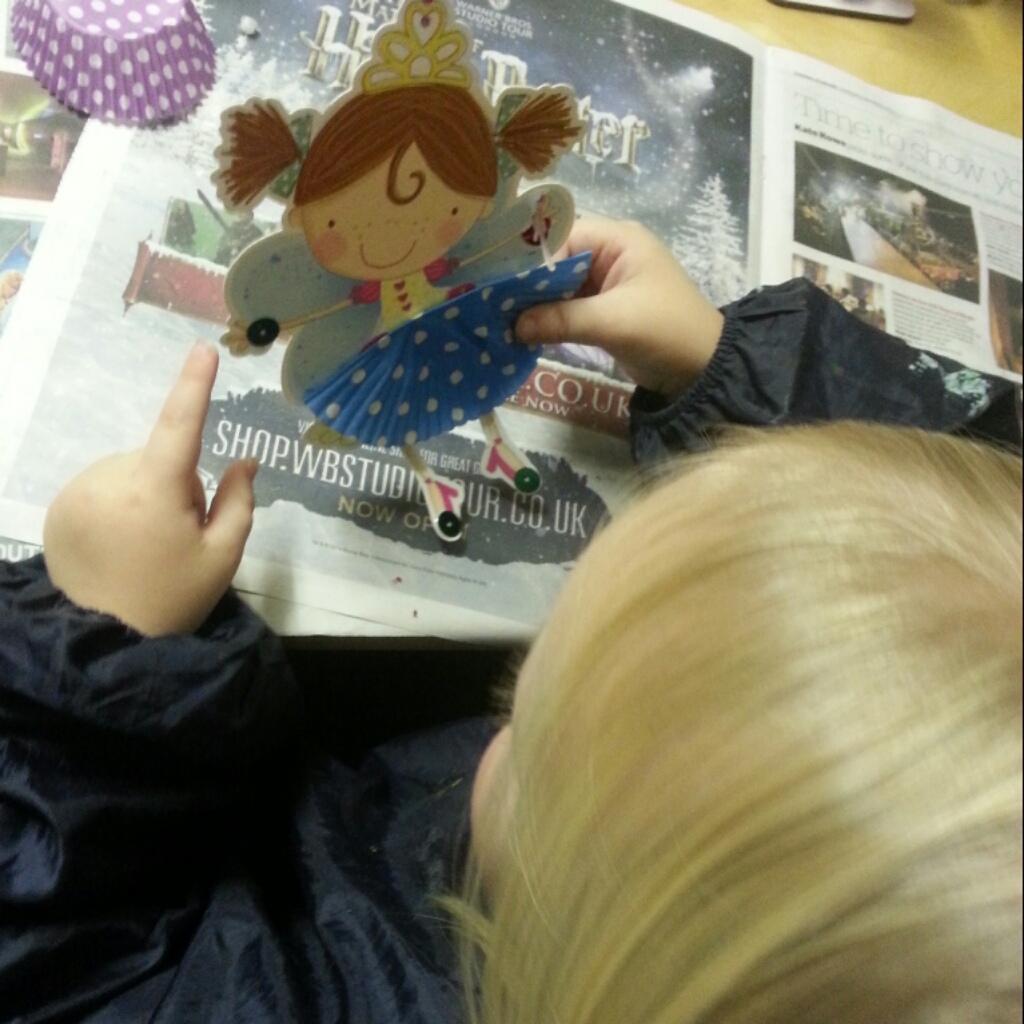 Having older children who can sort out dinner without any warning or preparation is kind of cool. Small has now taught Smallest enough that she can play on minecraft without him actually sitting there, so it looks like we’re going to have to buy her her own license. Seems unfair for them to have to work in each other’s worlds anyway. And Tigerboy can choose his own profile on the computer, open up paint and do drawings, which appears to be his preferred way to spend time on there. Fascinating to watch.

My just ten minutes is working pretty well for me. And I’m pleased that we’re a picture book ahead, although I’m not going to get myself too wound up over it.