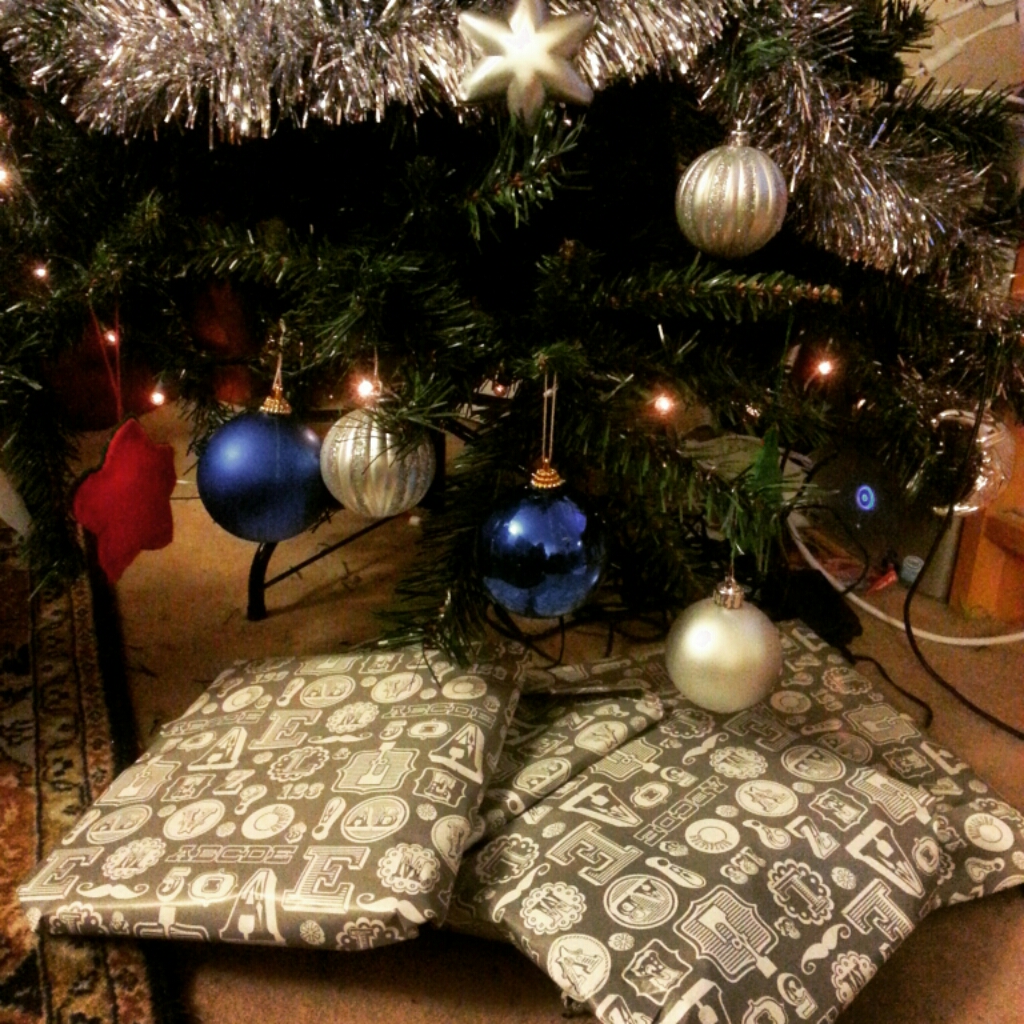 The tree doesn’t go up till nearly Christmas. Usually the weekend before, this year it was yesterday. The children dress it, under Big’s expert supervision.

Tonight, unusually, some presents appeared before bedtime. The younger children were very excited to open them – they rushed through tea and discovered new pjs! Then there was a quick shower and they took the second ones to bed – new books. 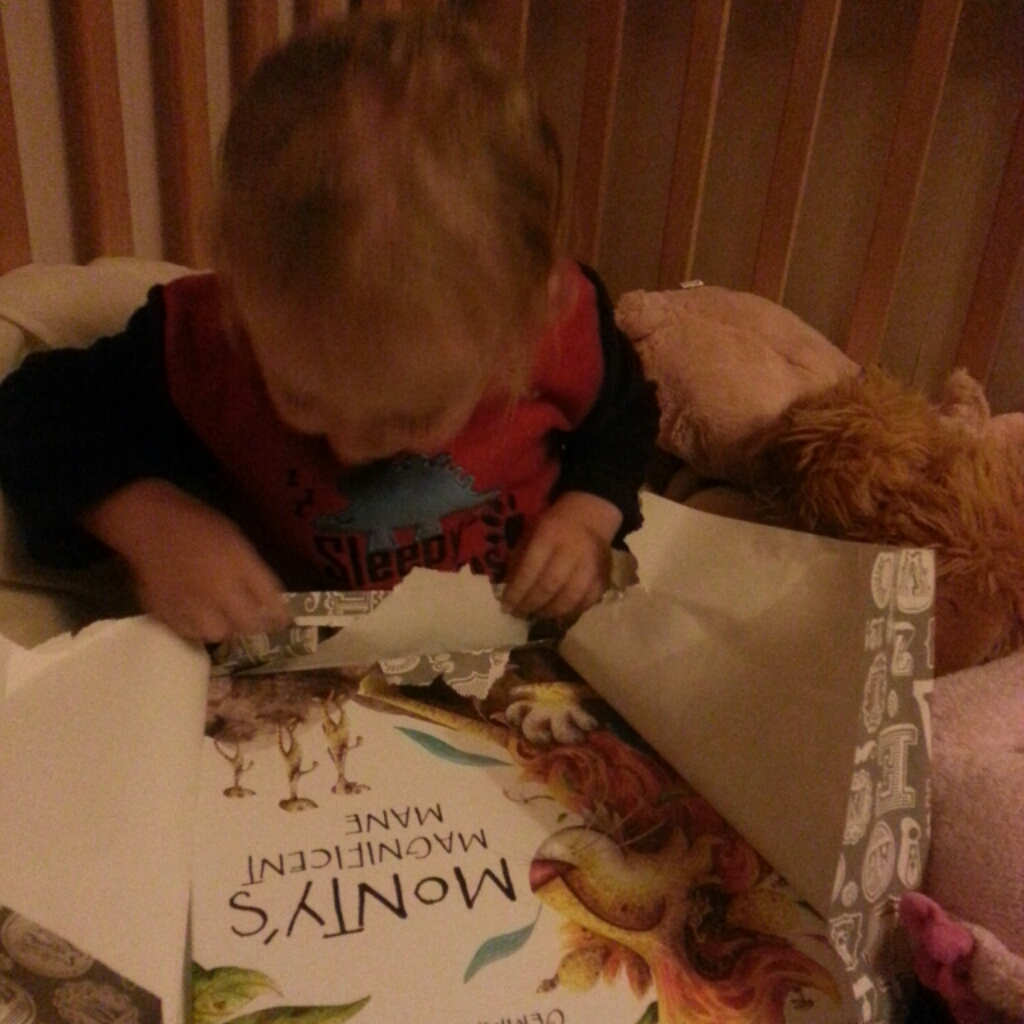 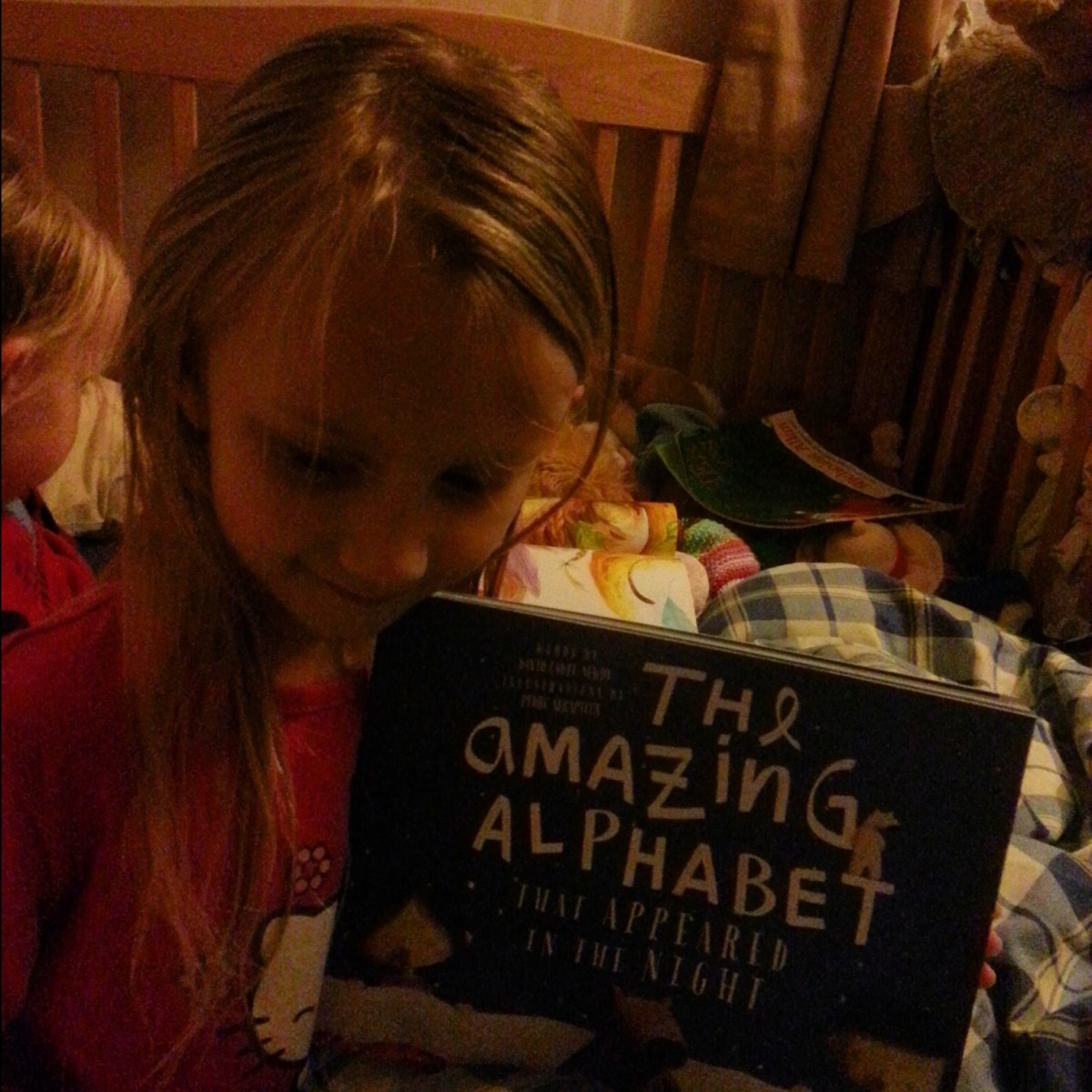 We used to do new pjs and a DVD, that was when we spent Christmas eve in travelodges traveling to see family. Now our journey is a walk down the road, and we’re building traditions that suit all of us, I hope.

But they have to evolve. So Big has been to midnight mass a couple of times, but this year she doesn’t feel well enough. And the cinnamon buns I’ve made the last couple of years would get wasted, so maybe I’ll do them for New year instead.

Some things don’t change though. I’m sitting up wrapping presents and watching a weird film on TV, and I won’t get into bed tonight.

Tomorrow we’ll open presents slowly. There’ll be a new outfit each. And later on we’ll go round to family for dinner, the kids will watch a film after we eat and we’ll come home late, tired and happy.

What are your Christmas traditions? Whatever they are, I wish you all a warm and wonderful day.