{watching} The Santa Suit, in the hope of sparking some seasonal emotion. Starring Kevin Sorbo, sadly wearing Armani rather than leather 😉 , it’s not Miracle on 34th Street (either version) but it’s OK. Definitely filled a couple of hours quite happily

{suffering} the after effects of camp lurgy. Last week was a write off after the journey home, followed by Tigerboy being very very ill the next night. Then I went down with it on Sunday, and poor Big faded on Friday night. All in all, that’s making getting festive very difficult.

{reading} frantically – I’m trying to finish up about 6 books I seem to have on the go at the same time. I also have a whole stack of titles that I haven’t reviewed that I’d like to work through, although I’m also going to be writing some more discussion style posts, like the one I put up yesterday. Turns out though that I’ve already hit my #read52 target for the year though, so that’s good, and everything else I do finish is a bonus.

{pondering} where I’d like to take this blog, my business, and my life next year. And also wondering what it is about dates and numbers that have such a powerful effect on the human psyche. Oh, and while I’m at it, Happy Solstice (because it will be by the time you’re reading this, given as usual I’m writing it).

{eating} not very much food. Side effect of the entire family being off colour is at least that I’m not having to do a lot of cooking. Which is really rather worrying. So much so that I waded through the system to get Tigerboy to the doctor just to get his chest checked (he’s coughed himself sick so many times this week, including 5 o clock one morning which was jolly fun). Turns out he’s clear at the moment, so it’s just watch and wait until he shifts the virus, and I do have to say, touch wood, he was a lot brighter this evening.

{choosing} a word for the year. From instagram to Dorkymum I was led to Susannah Conway Unravelling the year, which I’m going to do as my solstice task for myself. And then I’m going to choose a word for next year, to give me some focus, something I’m often very lacking. I may try to summarise this year in a word too.

#52memories I’ve really enjoyed doing these, and I’m going to be keeping it up next year too. 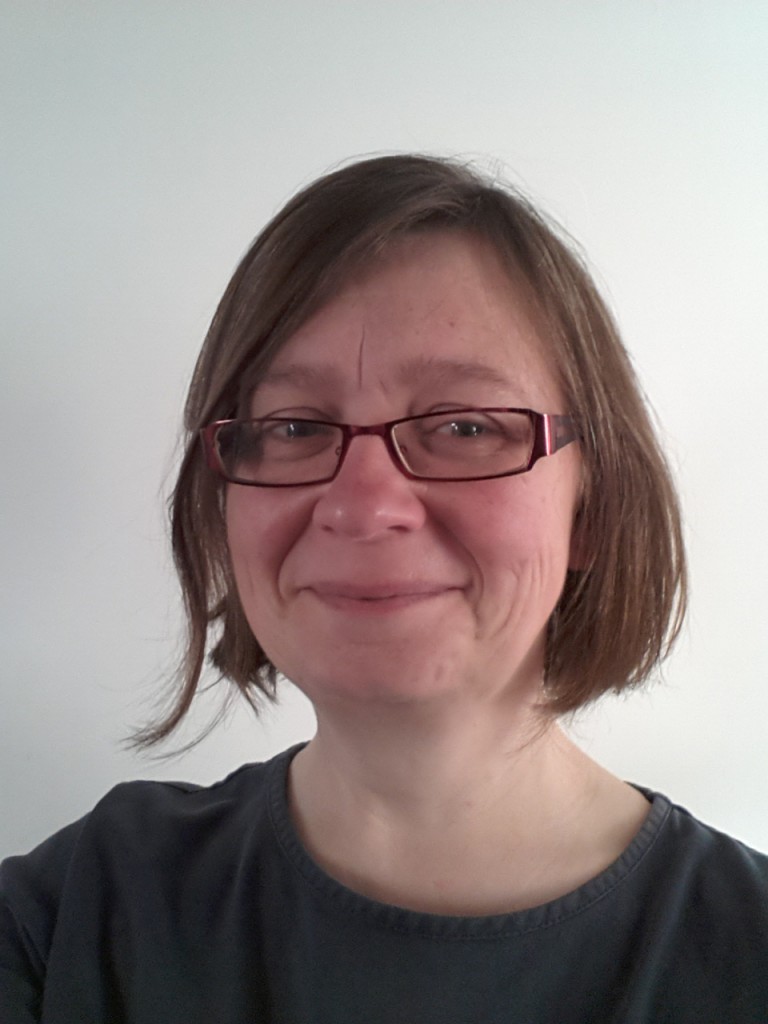 Big is moving her drawing on, which is great to see. Small is becoming very independent, and has done his own Christmas planning and shopping. Smallest was the child with the reaction to my new haircut – what happened to your hair? I don’t like it. You have L’s hair. Tigerboy, it seems, is able to recognise numbers, type, and is pretty good with a keyboard. I remember buying Big a fake mouse thing when she was this age because we didn’t know any better. With this guy we try to remember to set passwords on everything to keep him out!