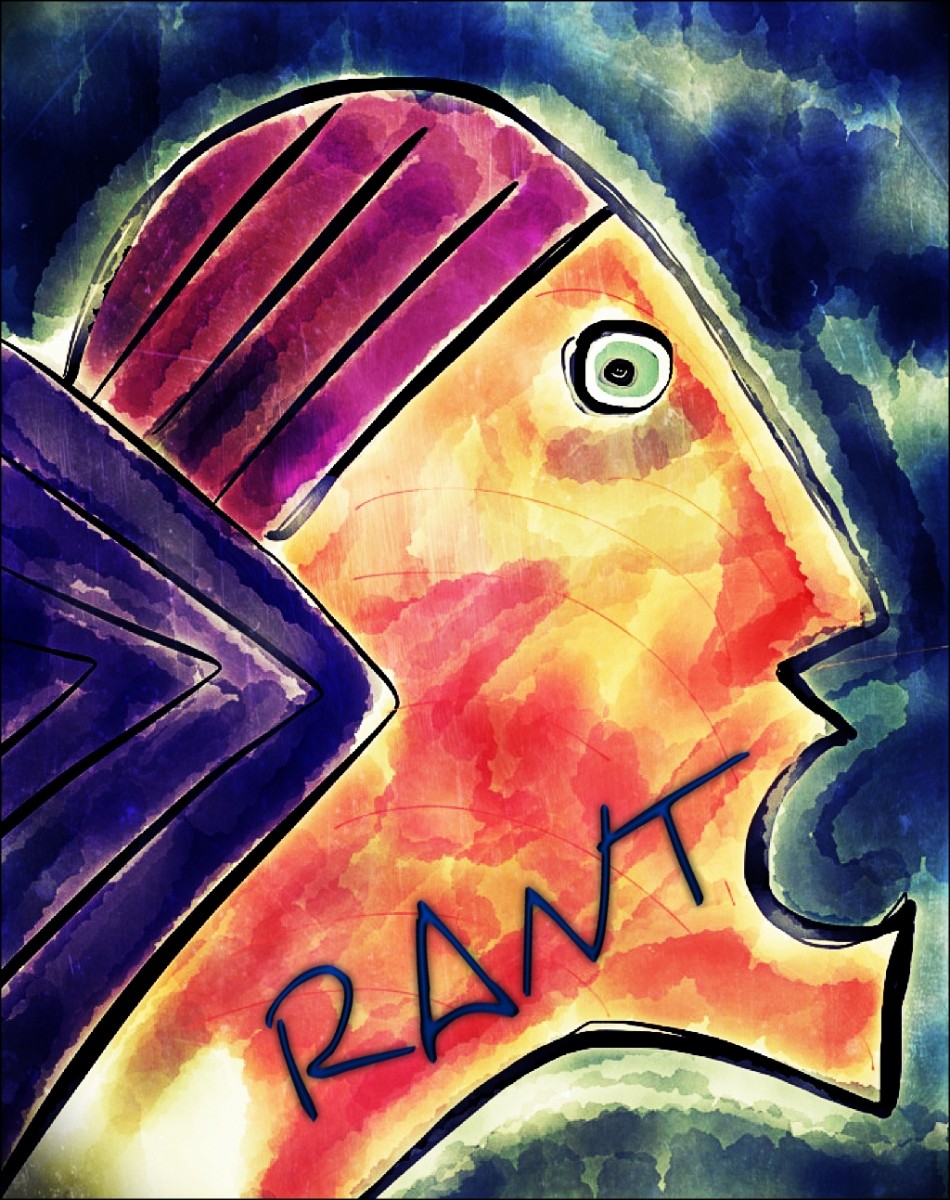 Since I got back from camp last week (this night a week ago I was detouring around Coventry I think) I’ve struggled to hit my writing balance.

It’s no secret to regular readers that I find it difficult to keep true to the things I want to do, while also doing a bit of commercial stuff that brings in some income. I argue with myself regularly over commercialising this space, which was originally a record of our days as a pre school age home educating family. We’re now a secondary and primary and pre school age home educating, working from home and various other things family, and having an income is kind of, well, important.

So I’d actually been looking at diversifying. I was exploring doing something that used my years (and years) of experience not just as a blogger, avid user of social media and writer, (no 8 in the top 20 parent bloggers on twitter this year I’ll have you know) but also as a programmer, experienced in demystifying wordpress. I was thinking ebooks, maybe tutorials, you know the sort of thing.

I’ve got topic lists planned out, articles scoped, a launch plan, and then, then, I came across the new EU VAT regulations.

At the moment, if your turnover is below £81k you don’t have to register for VAT in the UK. As of January 1st, if you’re selling what the EU terms to be digital services you have to charge VAT at the rate of the buyer’s location. Or home, I’m not quite sure. Which means dealing with 75 different VAT rates across 28 countries, getting 2 non contradictory pieces of location data to prove whereabouts and generate VAT rate and then storing that data securely with full attention to Data protection for at least ten years. Then quarterly you can use the new VATMOSS (mini one stop shop service) to file your returns and they’ll send off the VAT to the 27 other countries for you.

Did your head just explode? Mine did. I’ve been picking up the pieces ever since. I’ve joined a campaign group on facebook, taken part in a couple of twitterstorms, signed a few petitions and sat in the ruins of my plans and dreams, trying to work out where to go next.

I just can’t figure it out. If I was only supplying to businesses, it wouldn’t be a problem. Or if there’s human intervention in everything I do – but that removes the potential for passive income, which was a large part of what I was looking for. Of course, I could sell through a platform, but somewhere like Amazon takes a massive cut anyway, rather decreasing the whole point of it.

The legislation was designed in 2008, and it didn’t have any idea what the internet would look like. It’s almost as if the EU don’t know that there is the potential for people to be doing this kind of direct selling. The guidance that is (slowly) coming out says things like platforms will do it for you – but Paypal won’t. And Google have just withdrawn the ability for EU firms to provide paid helpouts (no, I don’t know either, because surely they aren’t automated??)

The whole thing is an omni shambles, and I am far from the only person crushed by it. It’s not something anyone needs over what is supposed to be a festive period, and repeating the idea that our governments were supposed to let us know doesn’t change the fact they didn’t. For example, the government webpage Register for and use the VAT Mini One Stop Shop was only published on 1st October. Hardly six years notice, is it? The service is marked as in Beta as well, which doesn’t offer a great deal of encouragement to people that it’s going to work on January 1st.

While chatting with someone on the Digital VAT 2015 fb page tonight, someone said that the changes cover bloggers selling advertising. I can’t get my head around this at all – how is this a business to consumer situation? (Because business to business isn’t covered.) Still digging on that one, but I bet it gets a bit more coverage if bloggers do get caught up in it all. (The relevant mention is under section 2 of this briefing document. Personally, I suspect that adspace is being used as an example, but given that it’s generally a business to business transaction, it *wouldn’t* be covered by this legislation. However, I am not a lawyer, an accountant, or an EU person with it in for all microbiz, so who knows?)

So there you go. That’s part of why I’ve been a bit flat here and social media. Along with the sick children, the time of year and the tummy bug.