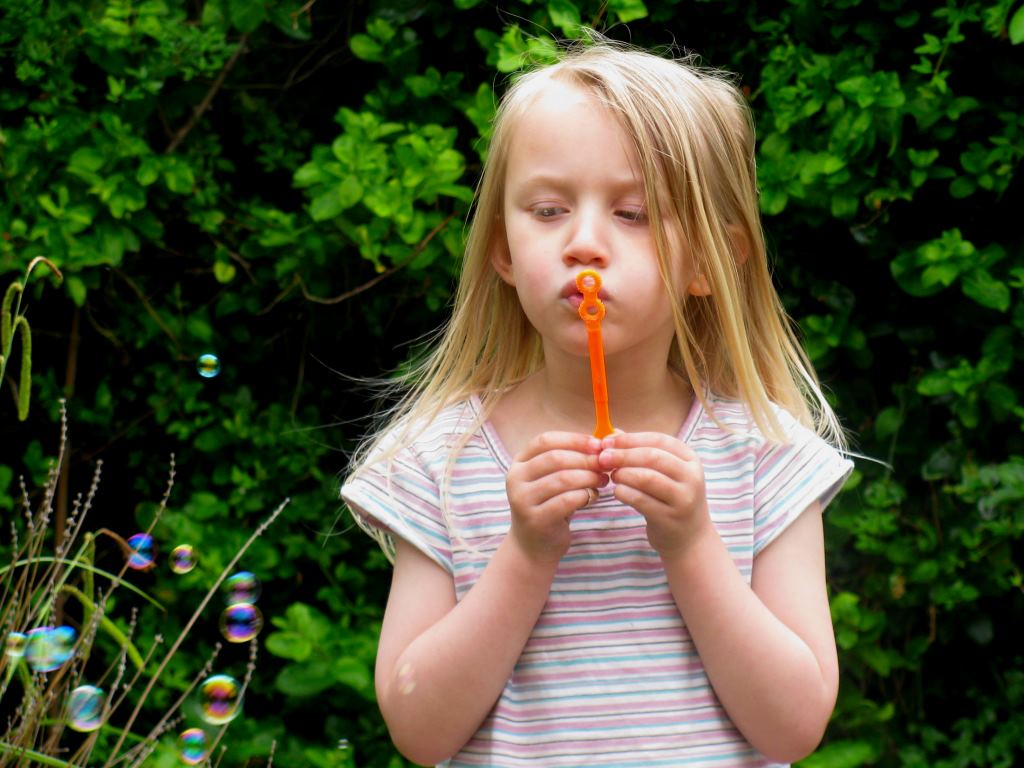 Generally speaking, I’d rather be blogging about hot chocolate, or bubble blowing picnics 😉 but this was brought to my attention recently.

A representative from the DfE joined the committee to discuss elective home education (EHE). Although the department does not have any immediate plans to review this policy, a series of conversations with stakeholders have now begun in order to assess whether it is still relevant given the government’s guidance has remained unchanged since 2007. Members talked about the difficulty they have in knowing home education pupils exist at all without a statutory registration process and the limited safeguarding powers they and their staff have to protect home educated pupils from harm. Several members expressed serious concern that the parental voice appears to be prioritised over that of the child or young person being educated in the home which directly contradicts the child-centred approach used in schools. Checks and balances around the suitability of the setting, the quality of teaching and the content of curriculum provided in the home setting was also raised with some members suggesting that EHE seems to be a grey area for Ofsted.

Apparently stakeholders in home education don’t include parents. Because not only is no one talking to us but freedom of information requests about this have been refused.

The thing that I find interesting about this is that the current govt, in particular one Graham Stuart, has been extremely pro home education. In fact, it was Graham Stuart who coordinated the parliamentary fight back against the Badman report in form of parliamentary petitions, with over 120 being submitted in one evening, a new record. So if the Conservatives are largely positive about the status quo, why would the Department for Education be consulting with stakeholders on possible governmental policy change, behind home educators’ backs? Anyone else wondering if actually this is civil servants preparing for a change of government to ones which are definitely not in favour of home education?

To return to the quote from ADCS above. (ADCS, for those not in the know, refers to the Association of Directors of Children’s Services. Social workers, welfare, that sort of thing.)

“and the limited safeguarding powers they and their staff have to protect home educated pupils from harm.”

This again. Children’s services, and the police, have exactly the same safeguarding powers to protect home educated children as they do to protect every child. Home educated children are not somehow a special case, immune to welfare law. It’s really worrying that the people in charge of social work departments seem to believe this, but perhaps does begin to explain why so many serious mistakes are made. I suggest that the people sitting around this table do some research to discover exactly what powers they have, and then train their staff in them as well.

“Several members expressed serious concern that the parental voice appears to be prioritised over that of the child or young person being educated in the home which directly contradicts the child-centred approach used in schools.”

Ah hahahahahahaha. *pause for breath* What, you’re not joking? You seriously want to describe schools as child centred in opposition to home education?

I must be mistaken. There must have been some massive upheaval in the education system, in which age segregation and the entire concept of a national curriculum was thrown out. Because how on earth can a system where children are grouped according to birthdate and then follow an externally set curriculum be described as child centred against a family education built around that family and child?

And yes, the parental voice is prioritised in that the parent is responsible for ensuring that the child receives an education. It’s what the law says.

If you really want to change that, you’ve got a whole can of worms in your hands.

“Checks and balances around the suitability of the setting, the quality of teaching and the content of curriculum provided in the home setting was also raised with some members suggesting that EHE seems to be a grey area for Ofsted.”

I confess, I’m not entirely sure what responsibility Ofsted has in regards to home education. As there is no statutory requirement for anyone to monitor home education, I can’t think they’ve got much of one, quite frankly. And the rest of this bit, where to start? The suitability of the setting. It’s not a setting, it’s a home. Quality of teaching? Many of us would say we don’t teach. We guide, assist, facilitate, direct. Teaching isn’t necessarily a required model for home education, although I can imagine it’s difficult for people so institutionalised to understand that. And curriculum? There’s nothing in the law about needing to follow a curriculum.

How can these people have such a poor understanding of the legislative framework they are supposed to be working within? I think it’s really quite frightening. I suggest some training is required, or at the very least, they should do a bit of homework 😉

We currently have many freedoms in home education, we aren’t required to be registered, monitored or to follow a curriculum. A lot of that is down to fighting off the Badman review during the last labour govt, and the historic night I mention above. That was on the 8th December 2009, and on the 5th anniversary, I shall be holding a freedom in education carnival to celebrate. Please, if you feel like joining in, write a post on the theme of freedom in education, whatever that means to you, and submit it to me via the comments below, via my contact form, or by finding me on twitter. I look forward to seeing what you all come up with.