So this year Small is old enough to be in high school. (When did it start getting referred to as high school here instead of secondary?) Mathematically speaking he’s several years ahead of his peers. In terms of reading he reads extremely well, if sporadically. His writing is excellent, if a little quirky (you can see it for yourself on his blog.) He’s done history, geography and science for the last couple of years, as well as coding, (he followed a MOOC on writing an android game) graphical art, and of course, there’s Kentwell, where he’s tried out pottery, learnt chess, and is now exploring being a page.

So I decided that it was time, instead of me standing over him all the time, to hand him more personal control of his education. By this I mean that we sat down together and he came up with a plan of the sort of things he was interested in. Coding. Earning money via the web. Setting up his own websites. More art. More reading. Some book reviews (OK, I might have insisted on reading.) He’s supposed to do a couple of hour a day, and keep a record of it.

Some days go better than others. There’s been rather more gaming than I’d like. Or at least, that’s what I thought until today. Then this happened.

“How much does a beach hut cost?”

“Oh, I just wanted to know how realistic the prices in Animal Crossing are.”

And for the next hour and a half the conversation and the research went on. We covered mortgages and compound interest. Rates of pay. How to work out the exchange rate between bells (Animal Crossing) and pounds. We discussed the difference in prices between Japan and the UK. He bounced in and out of the house, (I was attempting to sit peacefully in the garden, reading about drawing) looking more and more things up, calculating prices, doing arithmetic.

We talked about how the representation of earning bells via fishing was and wasn’t realistic. (You do have to buy your fishing rod. Your catch is random. It’s probably never going to be that good in real life. No one buys sharks like that.) He worked out an hourly rate of pay. We discussed holidays and sickness and how that works if you only get paid on results.

I learnt more about Animal Crossing than I’ve ever wanted to learn.

And at the end of it all, he asked me if any of that was educational.

Oh yes. So it was. I’m not sure whether he’s recording it in his learning journal – I really hope he is. But even if he isn’t, I felt that I wanted to write it down here, just to say that learning happens in the oddest of ways. Who would have thought that playing a game could teach you about the world of work, finance, house prices and so on?

So, if sometimes it feels like all they’re doing is Minecraft, or Animal Crossing, don’t worry too much. There’s more to it all that meets the eye.

(Sadly, this isn’t in the slightest a sponsored post. Nor have I managed to squeeze in any affiliate links. Although I could do that, couldn’t I? Sorted.)

New version on switch at amazon 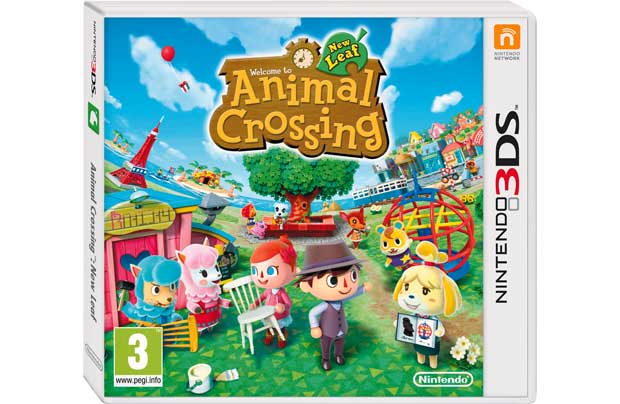