Concentrating on reading means I’ve romped through quite a few titles this week. 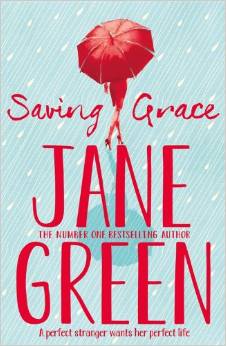 Saving Grace. Release date 25 September 2014. Not quite what I’d expected, from the cover and tagline I was expecting light chick lit, whereas this has a much darker thread running through it. About self awareness, self belief and self redemption as well as someone doing the single white female thing (I *still* remember watching that film at university and being scared out of my mind).

Not that it’s really single white female dark, but there’s a lot more to it than fluff. Although there are also a lot of recipes, which I found slightly disconcerting to be honest, and tended to skip. I may go back and explore further now I’ve read the book.

Well put together and smoothly done, although I suspect it falls between stools a little, being a bit fluffy to be a full on psychological thriller, and a bit serious in parts for someone wanting a light read. 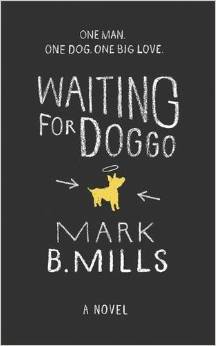 Waiting for Doggo. Hmm. This one really didn’t do it for me. Again, smoothly done. Again well put together. But it felt rather remote, somehow, a bit too orchestrated, if that makes any sense? Probably not. You know, if I want to actually get anywhere with writing fiction myself, I’m going to have to get much better at putting my point across.

So, Doggo. Story of a failed romance from the bloke’s point of view. With added dog. I quite liked the dog, but felt some aspects of the story were implausible at best. It tries too hard, and there’s too much telling you about what it’s telling you about. I’m sure lots of people love it, very sweet in parts, not really me. I can see that it’s likely to be very popular though, given the added dog 😉