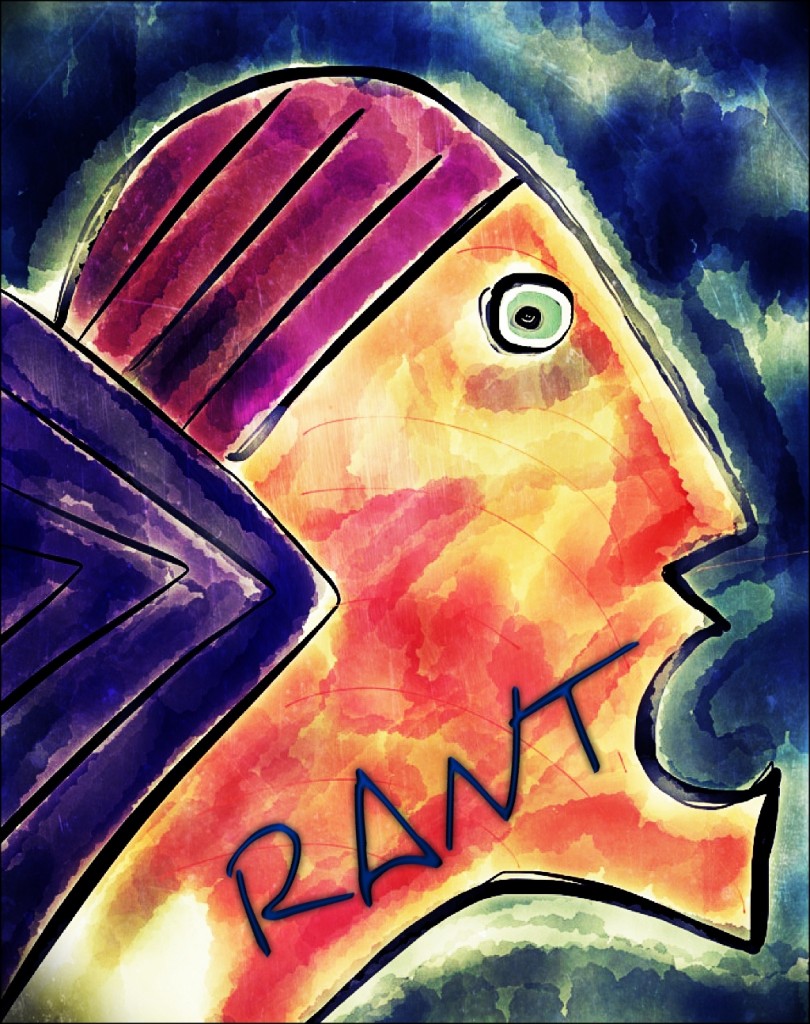 That’s the sound of your civil liberties eroding.

Back in April the ECJ (european court of justice?) ruled that a part of our current legislation, the Data Retention Directive, was breaching human rights with regards to privacy.

Our government’s response is to attempt to rush through emergency legislation this week.

Yes, that’s what I said. As a result of something that happened in April, the govt is rushing through ill conceived legislation without proper scrutiny, and with cross party consensus this week.

That should set alarm bells ringing for anyone who follows politics. Legislation that hasn’t been scrutinised? That isn’t being discussed, dissected, debated, and held up for approval? And an emergency response that takes 3 months to come to fruition – well, it’s not really an emergency reaction is it?

This government is proving itself to be as anti human rights and privacy as the one that brought in the ill fated snoopers’ charter that was fought off. In this instance, they are hoping that they can rush it through before enough of us can mobilise to alarm our MPs about it.

I’m going to tweet my MP. I doubt it will do much good. She is a party animal, in that what the party says, she does. But I will register my disapproval of this process, and I will consider very carefully how, or indeed if, I vote in future. I am gradually coming to the conclusion that continuing to turn out to vote in a system that then disregards my every input is just validating a sham democracy that has nothing to do with representing the views of voters, and everything to do with maintaining the lifestyles of people in power.

So, will you take a moment or two to highlight your concerns to your MP? Let them know that we are watching. That we do care. And that endless DRIPs of poorly conceived legislation weaken our democracy and our safety rather than strengthening it.

If you want to read more on this, and I do recommend that, can I suggest starting with Paul Bernal? Excellent blog post here.