{missing} Tim and Big who are off in 1560 celebrating May Day with the other Tudors. Far too cold to be in a tent with very small people though – the heating is on in the house. I hope Big is coping OK – she feels the cold a bit, but I did send her with a hot water bottle.

{tidying} a very small piece of floor under a chair. Tomorrow I will try to do the piece of floor next to it. And then next to that. I’m also going to order some shelves and we’re going to shelve out the large alcove to the left hand side of the chimney breast. I would ideally like some shelving units more like dressers – deeper at the bottom than at the top, so that I could use the bottom bit for bulkier toy storage – but I can’t find anything like that within budget. (Something like this Borgsjo unit but it’s 75cm so two would leave us with a 50cm space, and that’s a really stupid space to try to fill.)

{feeling} dissatisfied with my photography. When we went to the fab Playmobil event (have you seen my children all over the interweb net?) during the week, I foolishly tried to take all photos on manual. I should have stuck it on auto for a few pics at least, as I could have done with a few snaps as it were, but I wasn’t thinking of that. The sun was too bright, and the children were too lively, and I’ve barely anything half decent. It put me off even trying for a couple of days. Still, back on the horse and all that.

{reading} Glaze by Kim Curran, and The City’s son by Tom Pollock (mainly because Glaze is on my kindle in the bedroom and I didn’t want to disturb sleeping small people). They’re both really good, though a bit different.

{demanding} that other sites take down my content. It’s my content. I wrote it, you didn’t, I get to display it, you don’t. Unless you pay. Quite a lot. Has to be said, when I fired off an email the guy took it down in minutes. Now contemplating putting some kind of warning about theft in my RSS feed. Honestly, people just trying to rip off other people. It’s irritating.

{eating} mince in several different forms. And avoiding the washing up. But don’t tell anyone about that. 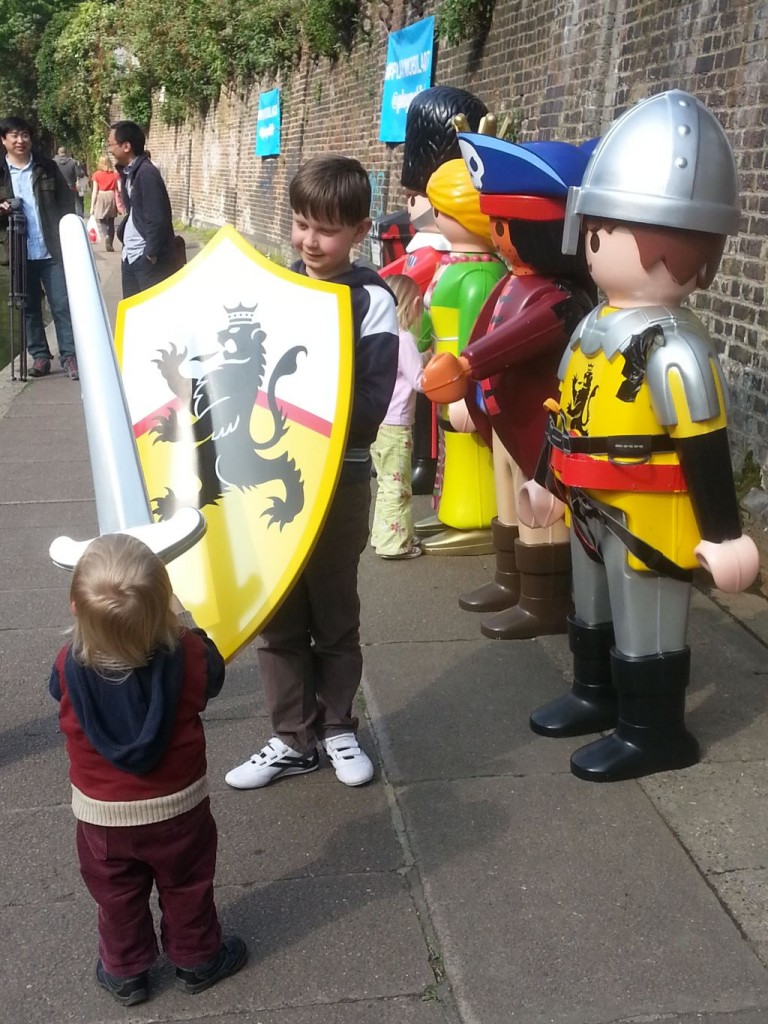 Big wrote a fabulous piece on her blog this week – I highly recommend it. Small has been very helpful with the smaller children – he works really hard with them. Smallest is loving Milly Molly Mandy and keeps telling me that she can read it – wouldn’t surprise me if one of these days she just did. And Tigerboy has mastered a number of animal sounds – we now have moo, baa, woof, snort (pig noise), quack and neigh as well as the long standing meow.

If you’d like to link up your snippets, I’d love to read them.