I was going to do some more photography, sort out some competition posts, look into a couple of affiliate deals, maybe catch up on some book reviews and definitely wade through my emails.

Instead I slept in. Dragged myself out for a run, and then went for a shower with Tigerboy. And in the shower he slipped and fell, banging his head.

There was a pause and then an almighty scream. I was already bending to pick him up, when I saw the blood. Pouring from a cut above his eye, covering his face.

I was the one yelling then, for Tim, for help. Between us we got him (and me) dried and dressed, while Big found a dressing. Then it was to the walk in, where we were the only patients and he was quickly but thoroughly checked over, before lying quietly in my arms to be glued together and have steristrips applied.

He was ever so good. Home and an early lunch, then he was tired, so I took him for milk and a nap, and sat next to him, just in case.

Big spelled me after an hour or so so I could eat, then Smallest and I went outside to do some photography. Tigerboy was *very* cross that I wasn’t there when he woke up, and has been pretty much attached to my side ever since.

Which means that my to do list is undone. He’s refusing to sleep right now, and is determined to lie on me so I’m writing this on my phone as he wriggles and writhes.

Tomorrow is another day, right? 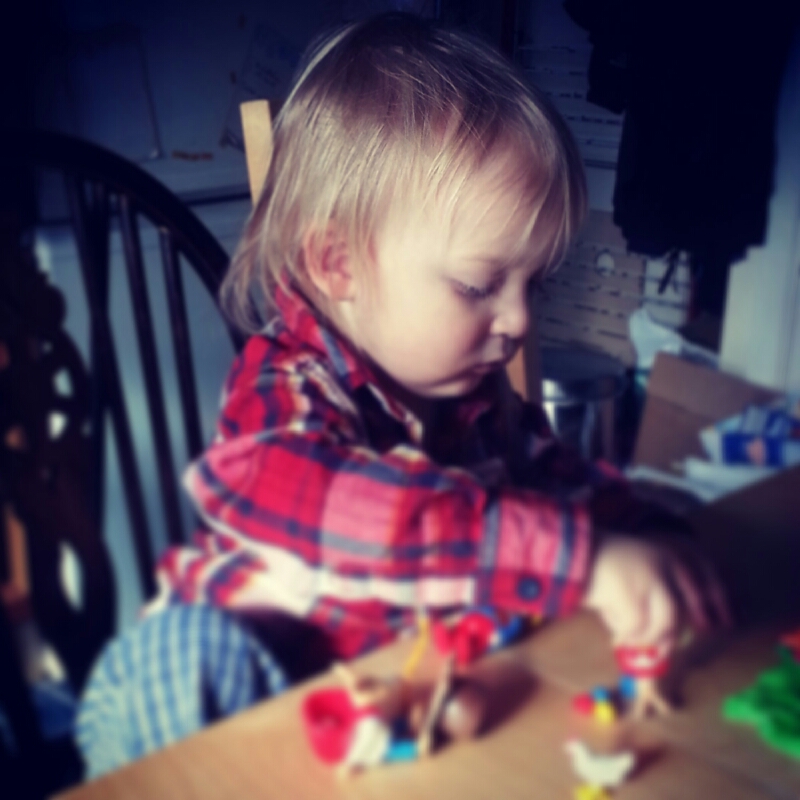