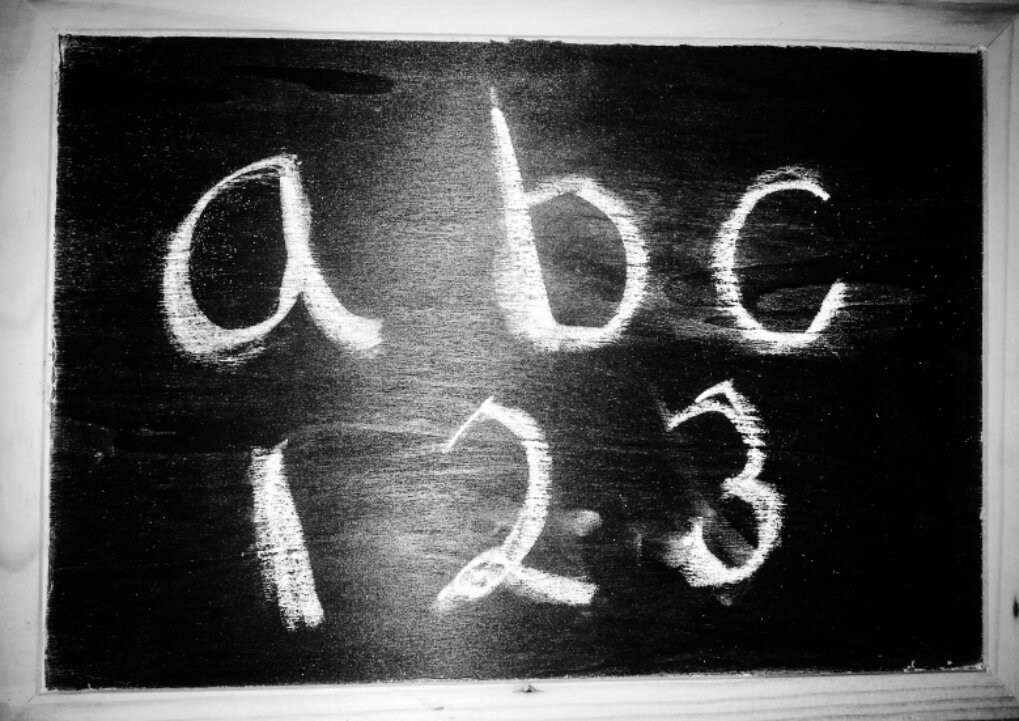 So last week I had a rare night out, and on the way home on the train, I spotted discussion of a proposal to extend school times to 45 hours a week, 45 weeks a year.

I assumed this was a joke.

Amazingly, it isn’t. I bought the Sun a couple of days later (for the Lidl voucher, I don’t read it!) and was very surprised to discover that they had a poll in the paper, supposedly with a majority of respondents supporting this proposal.

It’s hard to know where to start with this. I know that as a home educator people wonder why I’m interested at all, but as I’ve said several times I’m not actually anti school, it just isn’t the right solution for us at the moment. And if these changes come in, it never will be. I also suspect that home education would suddenly become a whole lot more popular!

The thing that never seems to get raised in these discussions is what the point of education/school (the two are not synonyms) should be. It’s assumed that it’s obvious, it has to be a good thing, we all know what it’s for and what the aim is. And yet, I’m not convinced we do.

Yes, all children should have access to education. Education that is suitable for their age/ability/aptitude? I think that’s a pretty good phrasing. I’m not sure how many schools live up to that target – I don’t see how they can when the first thing they do is split children up by age with no regard for the ability or aptitude aspects.

Look at the furore about the suggested baseline testing. You know that this means children who are just 4 will end up compared against children who are nearly 5. It’s just daft. Children develop so much, and also, so unevenly, at that sort of age. Just like growth spurts, you get developmental leaps in all sorts of areas. And our traditional school model isn’t set up to cope with that. (You’re also going to get people preparing their children for the test – nurseries boasting that their children do particularly well and so on. The nursery my daughter was at prided itself on how school ready the children were. Which wasn’t what I was sending her for, I wanted her to be happy having fun, learning would happen naturally alongside. )

What is our education system set up to do? Many schools have to follow the national curriculum. But the contents of this are politically dictated, subject to the whims of the education secretary of the time. These are not usually people who have been through the schools they carp about. They have little if any experience in teaching. Michael Gove regularly displays his complete ignorance of both how schools work and how children learn, making sweeping statements with little if any relevance to reality. (Does he really think that state schools don’t have extra curricular activities, no choirs, no D of E? Also, does he really think that state schools can match independent schools without the same funding??)

Why do we expect that all schools should look the same and naturally cater for all children? All children aren’t the same. Some are best in groups, while others prefer to be more independent. Some are book learners, some hands on. Some children read early, some later, and trying to cram words in ever earlier just sets more and more children up to fail.

If this kind of suggestion from government got us talking about what we want and need out of our education system, then that would be a good thing. Education isn’t something that should be done *to* us or our children, we should all be active partners. Let’s have that discussion instead.