This is my child. 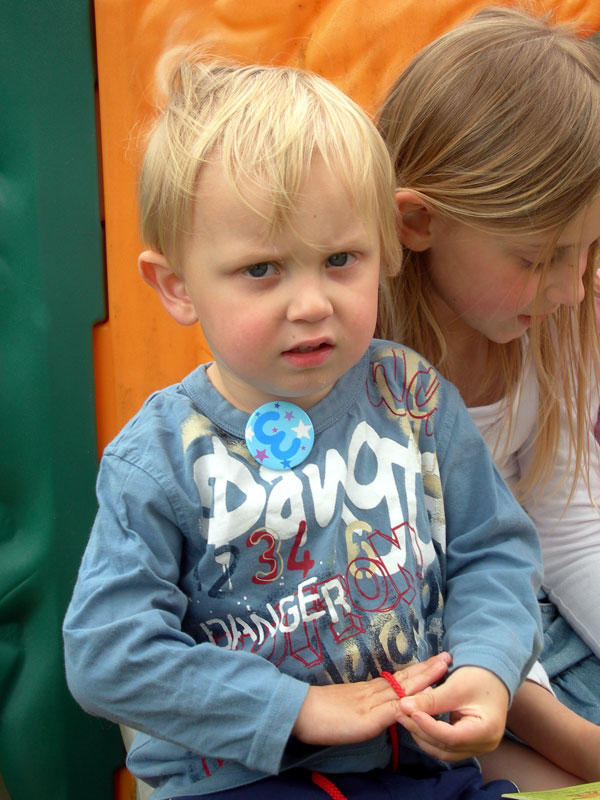 My beautiful boy. Who didn’t speak until he was over three – we signed and he had speech therapy, and it’s just the way he is.

He has always trodden his own path. I’ve just been reading his fifth birthday post, which makes it very clear. (Wish I hadn’t stopped doing those.) We have been very fortunate that when we’ve wanted additional support, we’ve found it – Sarah the speech therapist all those years ago in Derbyshire was a wonderful help. And all the hearing technicians who have tested his (perfectly adequate) hearing over the years, they’ve been great too. There haven’t been that many people who criticised him for speaking with his hands – perhaps they were too busy raising their eyebrows at our extended breastfeeding, or home educating, or Montessori flexi schooling 😉

Sadly, it isn’t the same for every child with additional needs. Some families have to fight for the resources they need. Some children have to deal with suspicion and prejudice out and about, and their parents are told that they aren’t capable, that they aren’t doing it right.

This Is My Child is a myth-busting and awareness-raising campaign on Mumsnet, launched in response to requests from members and supported by input from some of the leading charities in the field.

In the past I’ve donated to ICan, the children’s communication charity. (We even won a teddy bear from them once 😉 ) In a few weeks time, I’d be holding a Something Special twitter party at home – I think it’s a fabulous program, and when Small was little, it was the only one that dealt with signing – I recommended it all over the place.

Right now I have another little boy who seems to think talking is for other people. I’m ten years further on down the parenting path, and I’m a little more relaxed this time. All the same, I’m watching him carefully, and we sign. (He doesn’t, apart from the milk sign, but we do.) If he doesn’t start with words reasonably soon, I’ll be tracking down our health visitor and seeing if I can get a referral to a speech therapist, and we’ll be doing the merry dance again.

I’m hoping that won’t be necessary. But if it is, he’ll still be my beautiful child. 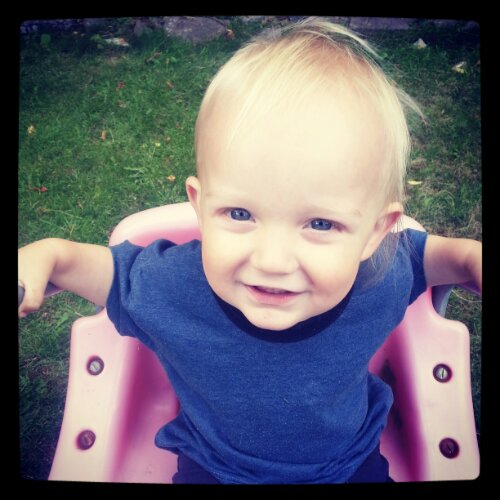